You are at:Home»Awesome»A Permanent Look at a Year of Ups and Downs 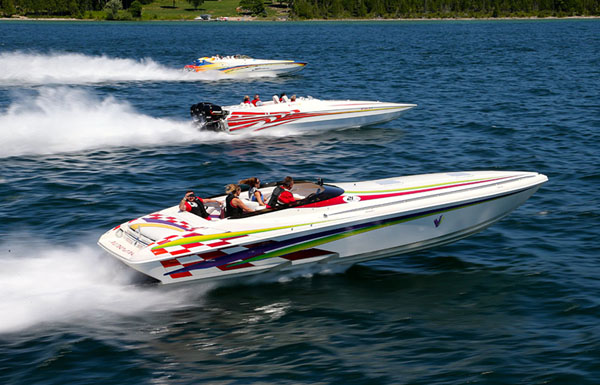 Will this awesome shot from the Boyne Thunder Poker Run make it into the Speed On The Water 2016 Year In Review magazine? You’ll have to buy one to find out.

While I can’t assume anyone reading this has laid their eyes or hands on one of the inaugural Speed On The Water 2015 Year in Review print magazines speedonthewater.com produced last January, I’m still going to fill you in about how excited I am that the 2016 issue’s scheduled print date is just around the corner. Yes there’s still work to be done over the busy holiday season, but without stories and magazines to produce, I’m not sure how Matt Trulio and I would spend our time.

So it’s good to be busy, especially when it involves something you’re proud of — something like the upcoming 164-page Speed On The Water 2016 Year In Review magazine, which can be ordered here. If I’m being honest here, I did expect this year’s production — the organization of the issue coupled with the gathering of content and advertising as well as the sales and marketing — to go more smoothly than it has. That’s OK though. It’s still going to rock and be unlike anything else in the industry.

The format and concept are the same, as is the printer — so at least that part of the equation didn’t need to be duplicated. The content though is anything but the same, which is why an annual magazine like this makes so much sense. The reader feedback and advertiser response from the inaugural issue backed that up. That’s the coolest part about it to me — it may have the same look and feel as the first edition, but it’ll be a completely different issue because it’s a look back on a totally different year. 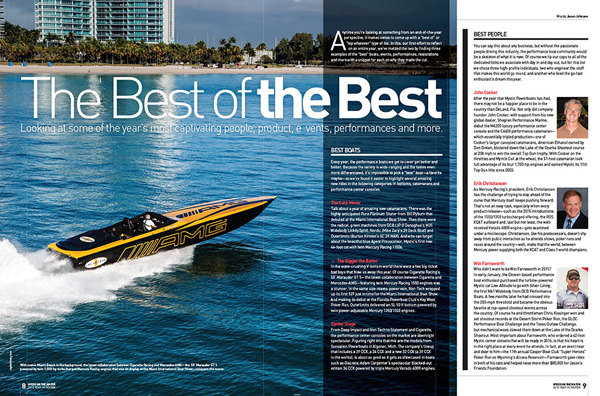 The 2016 Year In Review issue will have another “best of” list like the 2015 edition, but the approach is a little different.

I doubt I’ll be any more full of pride when I get my copy of the attractive 10-inch by 13-inch “year in pictures” style magazine this time around (read my January Hot Off the Press column), but I am looking forward to seeing how much larger it feels with an additional 32 pages.

The most rewarding thing so far with the development of the collector’s edition Year In Review magazine is knowing that not only did we force ourselves to step up and create something of this quality, we in turn asked the photographers we work with and the companies that support us through advertising to produce their best work. This magazine is a direct reflection on this industry and the niche performance boat market we cover, and we hope it meets your expectations. 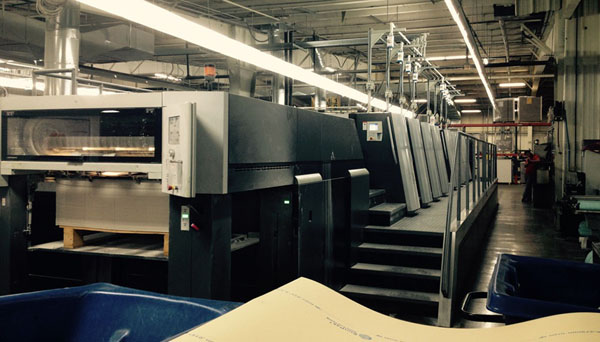 In a couple of weeks, the Speed On The Water 2016 Year In Review print magazine will be running on press in Missouri.

We understand the bar was set high, but we intend to keep raising it just as we have with the daily news content on speedonthewater.com. I think you’ll see what we mean when you get your coffee-table-style publication dedicated to the world of go-fast boating.

If you haven’t ordered a copy for yourself (or that special family member or friend who loves boats as much as you), please do so today—the price goes up from $25 to $30 after Jan. 1. Of course the more magazines we sell the better, but just so you know, I wouldn’t produce something—or spend the money we do on art direction, photography and more—if I didn’t think it was worth the substantial price tag.