You are at:Home»Awesome»Giving Back For Healing 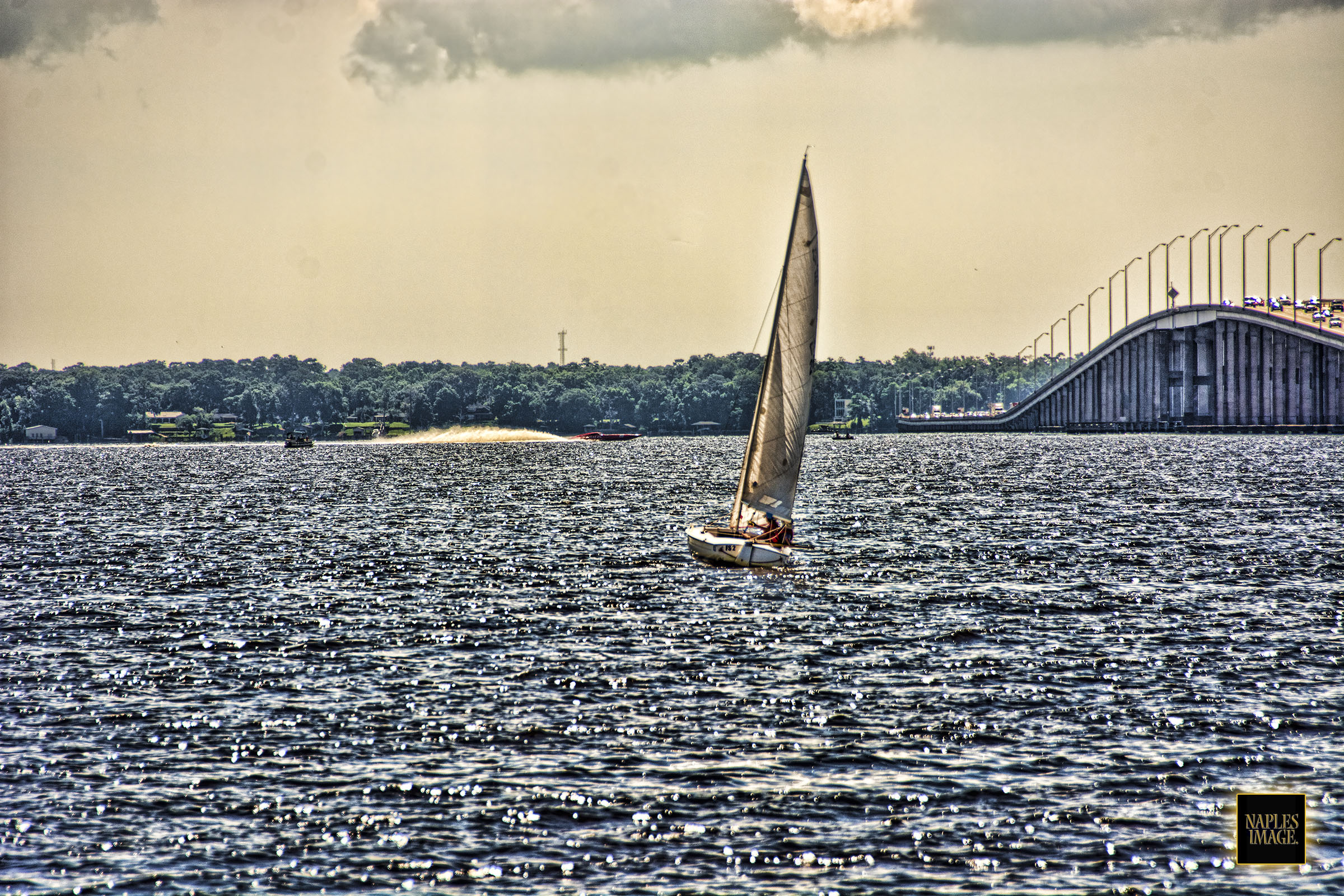 More than a poker run, the Jacksonville River Rally raises money for a most deserving charity. (Photo by Jay Nichols/Naples Image.)

Severe burn scars go much deeper than flesh. They scorch the heart and sear the soul. That’s especially true for children who sustain severe burn injuries. Their suffering is hard for adults, much less their peers, to comprehend. Their healing requires endless support and compassion.

Few people understand this better than Bill Pyburn, Sr., the father of the well-known go-fast boat owner who shares his name. Pyburn, a retired firefighter in Jacksonville, Fla., has seen his share of young burn victims. He’s seen what they have to go through for even a chance to be whole again. And that’s why Pyburn and his fellow firefighters in the Jacksonville area are big supporters of Camp Amigo, which, according to the nonprofit organization’s website “exists to provide kids who have physical and emotional scars a place to be themselves and build a network of support that will last throughout their lives.”

That means once a year the kids of Camp Amigo get to share a week devoted to pure fun and escape with other kids facing the same challenge. The time they spend together, according to someone who’s seen it firsthand, can be transformative.

“When the kids are around other people, they’re pretty shy,” said Pyburn, who has participated as a volunteer at a number of Camp Amigo events. “But when they’re around each other and the volunteers who staff the camps, they relax. They get into their bathing suits, go swimming, laugh and have a good time. They’re just normal kids.”

In a few weeks, 60 of those deserving, normal kids will get to have a good time at a white-water rafting camp in North Carolina. Approximately $10,000 raised by the Pyburns and the participants in last weekend’s Jacksonville River Rally Poker Run will help make it happen.

“Every year, the kids are what keep me coming back to organize the poker run,” he said. “The kids keep me going.”