As a pass-through, meaning promotional outlet, for editorial content, Facebook is unmatched. But as a platform for presenting that content, the social media giant is underwhelming. To be fair to the creators of Facebook, they had to build something an unprecedented number of users—2.9 billion at this point—could handle without having to learn even the most basic Internet publishing or website design and implementation skills.

So, yes, as an “editorial content platform” Facebook is a cookie-cutter solution that lacks design and presentation flexibility. The trade-off is that it’s easy as hell to use and reaches a hell of a lot of people.

Still, when your editorial message and content needs are deeper, a well-planned and visually appealing website is essential. Clearly, Jacksonville River Rally Fun Run—renamed the Jacksonville River Rally and Poker Run for 2019—organizers Greg Harris (a longtime offshoreonly.com message board moderator) and Yvonne Aleman know this, which is why Aleman put in the long hours required to create a stunning and remarkably deep new site for their annual event in Northern Florida, which is set for May 16-18 in 2019. 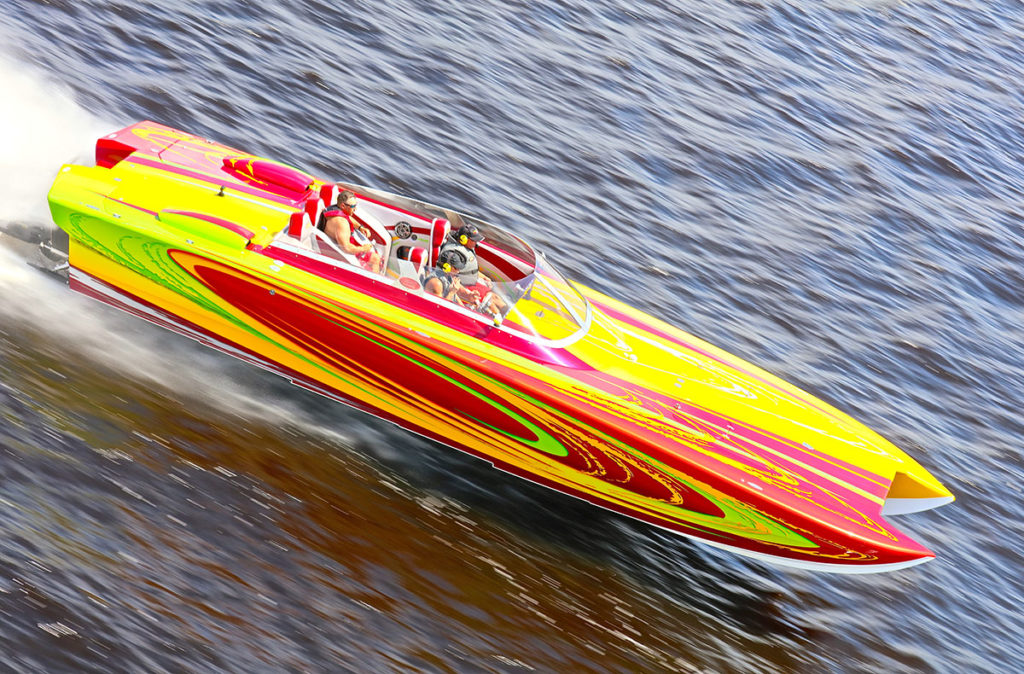 Easy to navigate, the image-rich site includes an “In The News” section linking to all relevant media coverage of their event, as was well as an “About” section and “Participate” (savvy use of the imperative case, by the way) and a “Sponsorship + Donation” section. And of course, the site has an extensive image gallery.

But what’s most impressive is its functionality, much of which is still being added. The “Participate” section presents a perfect example. In that module, future Jacksonville River Rally Fun Run participants will be able to register for the event, upload their powerboat insurance documents and even upload photos of their boats. The section also includes the event’s safety guidelines and requirements and host hotel and marina information.

In the still-building “Sponsorship + Donation” section, visitors will be able to do both, as well as sign up as volunteers for the event if they’re so inclined.

Again, much of this functionality is still being added to the site, but the architecture/framework is there. In the meantime, visitors can learn about the organizers in the “Event Team” pull-down in the “About” section. And in the “In The News” section, they can enjoy all the coverage—and there’s been a ton of it—the event, which benefits Camp Amigo, a summer camp for children recovering from severe burn injuries, has received since Harris and Aleman took charge.

Visually compelling and easy to navigate, the new Jacksonville River Rally Fun Run website is a deeper online calling-card for the event.

Of course, the Jacksonville River Rally Fun Run still has a Facebook page and always will—Harris and Aleman aren’t stupid. In fact, they’re far from it, which is why they realized they needed something with a lot more depth and visual appeal to promote and serve their event.