You are at:Home»Awesome»Performance Boat Club of Canada Wraps Up A Winning Season 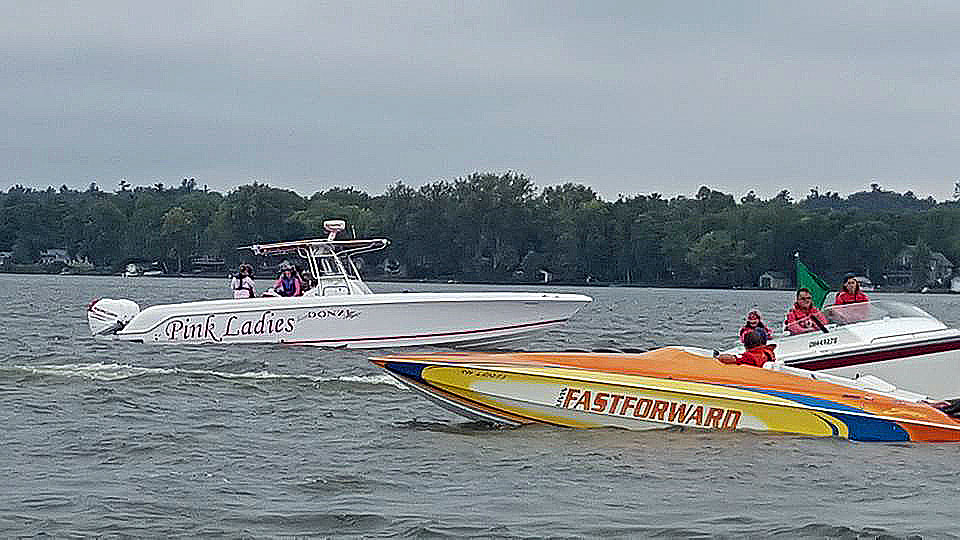 A little wet weather didn’t dampen the spirits of the club members during the final event of the season last weekend.

Your heart has to ache, just a bit, for the members of the Performance Boat Club of Canada. After all, they have to wait a whole month before they descend en masse to the west coast of Florida for the first Fort Myers Offshore club event of the 2016/2017 season.

OK, OK, so not all are members of both nonprofit clubs—a bunch of the FMO faithful come from the Midwest and Northeast, and there are even a few local members. But it’s fair to say there is a healthy amount of Can-Am crossover.

And why shouldn’t there be? Just about the time Canada is getting cold and nasty, the Florida Gold Coast becomes idyllic, which makes Fort Myers a very nice place to be. Heading south for the winter just makes sense. Plus, Canadians are kind of, well, nice. And they’re relentlessly polite.

But during their short season, members of Performance Boat Club of Canada make the most of their local waters in the Southern Toronto area with weekend poker runs that raise money for local charities. That’s one of the cooler aspects of the philanthropic club. Rather than always donating the monies they raise to a large-scale charity, they try to keep they’re giving local when possible. 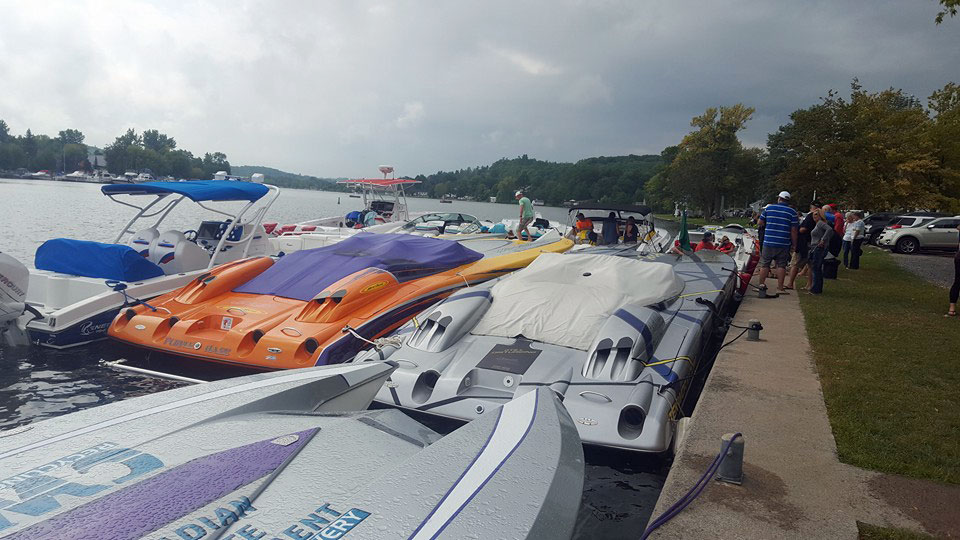 So while last weekend’s season-ending poker run on Lake Rice, the 25th running of the event, raised $20,000 via auction for the Children’s Wish Foundation—an international charity—the club’s Sarnia Poker Run earlier in the month before raised $20,000 for St. Joseph’s, a local hospice in the area. From the well-known Tim Horton Foundation to local fire departments, no cause is too big or small to receive donations from Performance Powerboat Club of Canada. The club’s title sponsors include a mix of marine industry companies including Double-R Performance, Central Marine Midland Marina and Birch Marina as well as non-marine backers such as Astron Packaging, Concord Hardware, Edwards Mazda and Priestly Demolition.

This year, the club ran five events—or one almost every other weekend. Although the 2016 total isn’t in, the club has raised more than $450,000 for charities in Southern Ontario since 2007, according to its website.

“We are so proud of our very generous members and sponsors,” said Meghan Brousseau, the president of the club. “It’s very touching to see how involved and committed everyone is to making sure lots of money is raised for all of our charities.

“We had a terrific fundraising year thanks to everyone’s support, and results will be released in the next few weeks,” she added. “Our board of directors meeting is the end of this month and we’re planning on some new and exciting events.”

And then, at least for some of them, it’ll be time to head south for the winter.