You are at:Home»Awesome»Tony, Tony, Tony 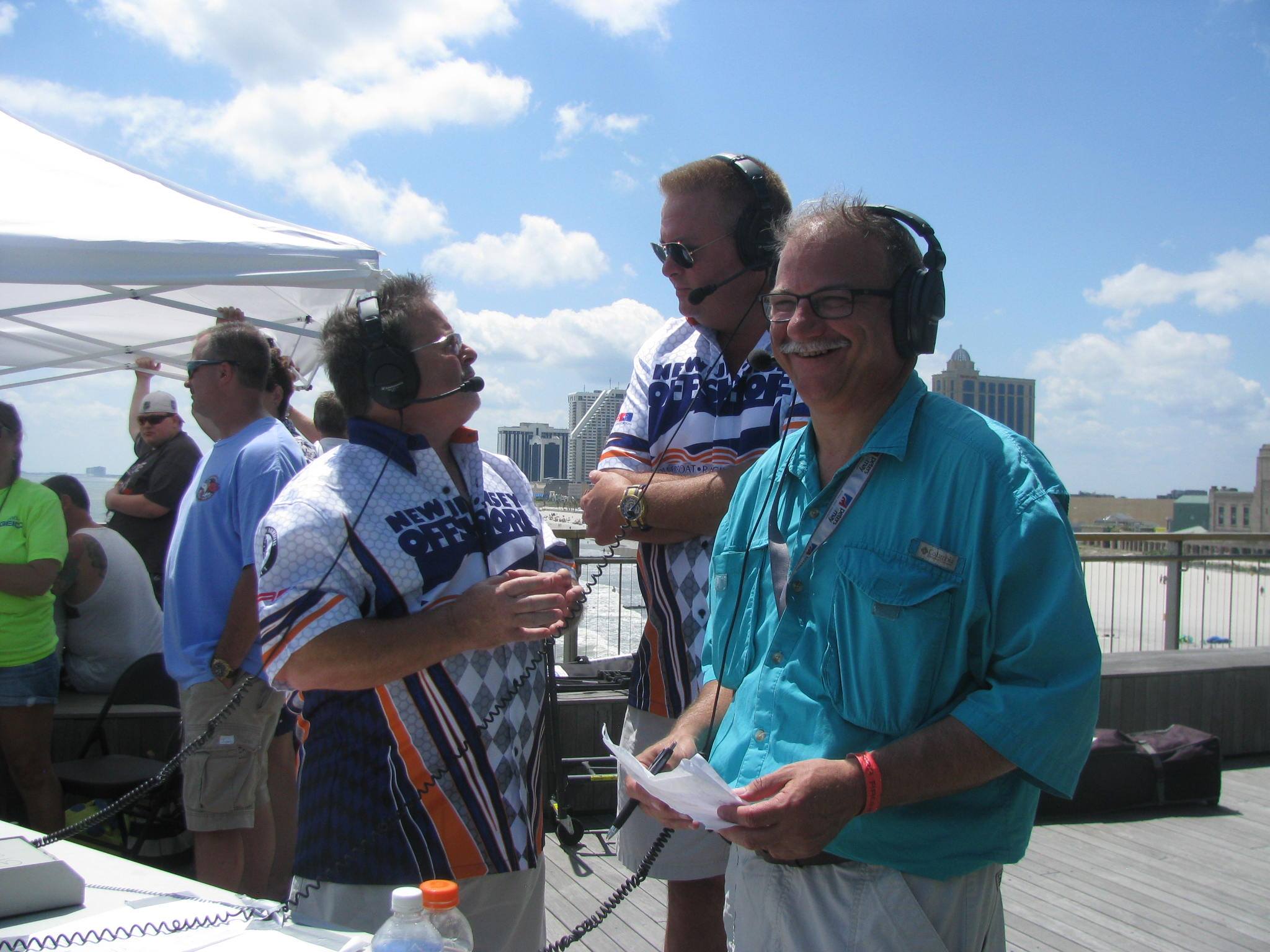 Need a writer? Tony Esposito (far right) is your man.

That five of the most useful people I know in the performance-boating world are named Tony is entirely coincidental. At least that’s the best explanation I have. Yes, it could be some sort of cosmic karmic connection, and I’d be willing to entertain that if I weren’t from California, which automatically makes me suspect with readers in the Midwest and East Coast. But throwing gasoline on the endless fire of West Coast stereotypes is a bad idea with you guys, so I’m going with pure coincidence on the Tony thing. That’s my story, and I’m sticking to it.

Still, it’s very important that I keep my Tonys straight. Imagine if I called Tony Cutsuries, the national sales manager of Skater Powerboats, for performance data on the latest creation from Dave’s Custom Boats, when the main man for that kind of intelligence is DCB’s Tony Chiaramonte. And what if I asked Chiaramonte to have Skater’s Pete Hledin give me a call when he had time? He’d probably shake his head, hang up the phone and say, “That Trulio guy is a idiot.”

Likewise, if I asked Cutsuries what Dave Hemmingson was up to, the silence would be deafening.

Looking for a great poker run in 2016? Tony Scioli (left) can point you in the right direction.

When I’m looking for inside information on the offshore racing world, I have to make sure I reach out to Tony Marcantonio of the currently out-of-action J.D. Byrider Superboat-class team rather than Tony Scioli, who prefers to be called Anthony (but for the purposes of this column I’m going to ignore that preference) of Elite Poker Runs LLC. To his credit, Scioli is one of the most knowledgeable offshore racing fans I know. But Marcantonio knows the real inside stuff, and while he won’t necessarily give it all to me he does point me in some rather interesting directions.

Scioli, on the other hand, has forgotten more about what it takes to build a successful poker run—just look at his work building the Buffalo Poker Run—than Marcantonio will ever know. Hell, for that matter, I’m not sure if Marcantonio has ever been on a poker run, though he’s a fun guy (not to be confused with fungi, much less Tony Scioli, another fun guy) and he’d be an asset in any setting involving go-fast boats.

Want to get the most out of your DCB? Tony Chiaramonte will dial you in.

But while all of these Tonys are excellent sources for information, none of them are worth a damn when it comes to writing about it. For that, I turn to Tony Esposito (no relation to the hockey clan of the same surname, though he’s a rabid Blackhawks fan), who was a print and radio journalist before he went to the dark side and began working in public relations for Mercury Marine and Mercury Racing.

Yeah, that Tony is super useful when I need a good writer (speedonthewater.com’s Jason Johnson and I can’t write everything) for an assignment. But for information on poker runs, offshore racing and DCB and Skater catamarans, he’s pretty much useless.

Which only means I might have to refer Tony Esposito to one of the other Tonys if he needs to gather information on one of those topics. And that’s OK. At least they already have something in common.