You are at:Home»Boating»Fort Myers Offshore Wraps Up 2015-2016 Schedule 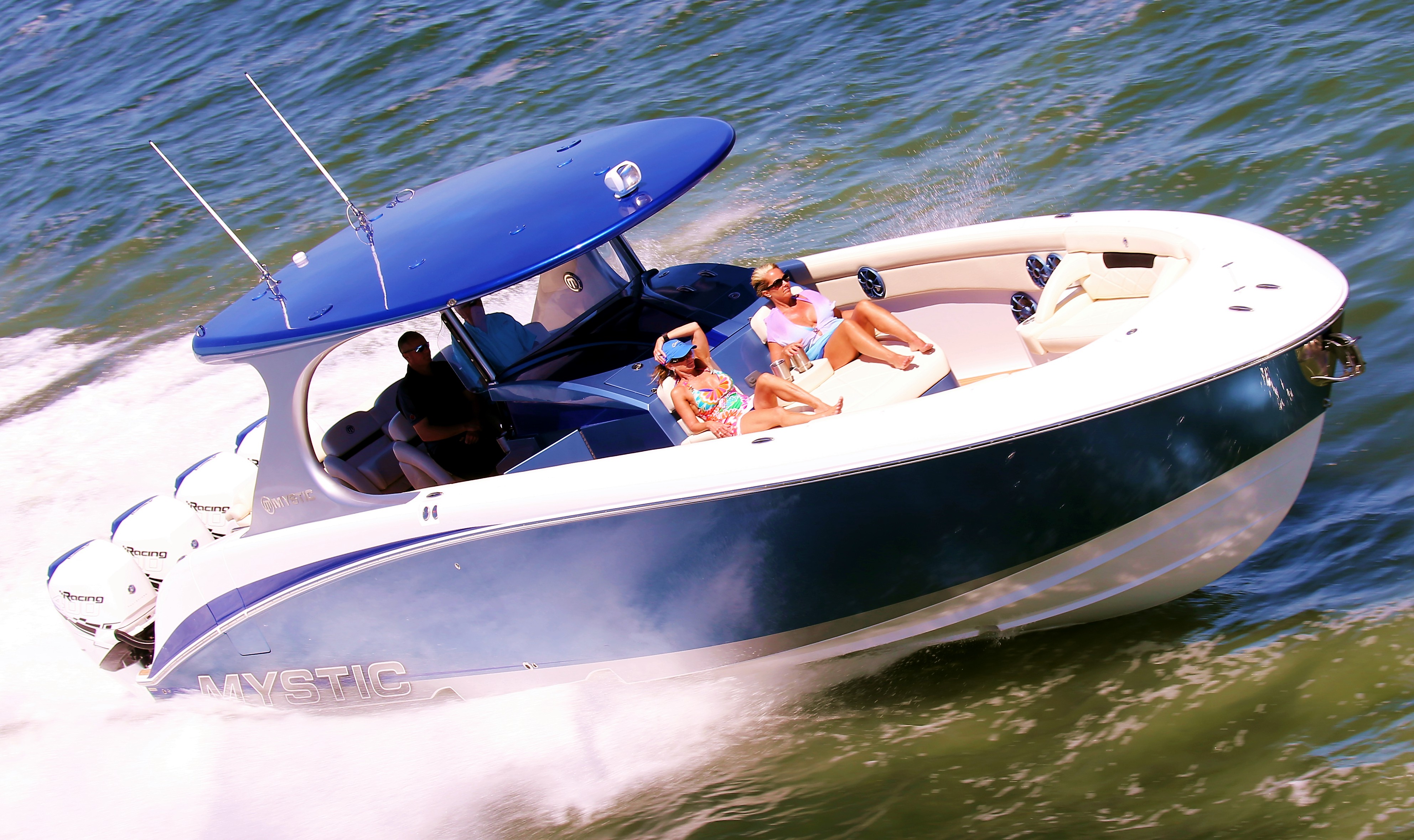 With the 2015-2016 season behind them, Fort Myers Offshore club members can now focus on their own boating seasons. (Photo by Pete Boden/Shoot 2 Thrill Pix.)

The headline for this story is a little weird, right? I mean, it’s just May 3 and the good people of Fort Myers Offshore are done with events for the 2015-2016 season. In late April, they finished up with a weekend run from the Sanibel Island Bridge—the starting point for all of the club’s events—to the Sarasota Hyatt hotel. With the exception of local Florida members, most of those folks have headed back to their “real” homes in the Midwest, Northwest and Canada to begin their own boating seasons.

So being a member of Fort Myers Offshore, which came to life in 2005 and became a nonprofit organization that raises college scholarship money for in-need students three years later, is a pretty sweet deal because you get two boating seasons—theirs and yours. Nice.

“With all the final numbers in, FMO set a record year by raising just over $56,000,” said Eric Bellisle, the president of the club. “All of the money will go to help high school seniors further their educations. One of the local high schools was so impressed they invited FMO to present the scholarships at senior day this month.”

Along the way the club’s members had more than a little fun during the seven-event season, which kicked off with a weekend run to the Faro Blanco Resort in Marathon—across the state in the Florida Keys—in October that was followed a month later by a post-Thanksgiving lunch run. The club’s New Year’s Fun saw a club-record-setting, 52-boat turnout. That outing was followed by the club’s jaunts to Burnt Store Marina and Cayo Costa in advance of the season finale run to Sarasota.

“The board is amazed by the generosity and support of our entire membership and would like to thank everyone that helped make this year a huge success,” he continued. “We look forward to getting started on next year’s events and hope to attract even more members with new events, destinations and activities for our members.”

Of course, like most FMO club members, Bellisle, who lives year-round in Fort Myers, still has his own boating season to finish this year.