You are at:Home»Can't Wait»Revving Up for Key West (SBI World Championship Preview) 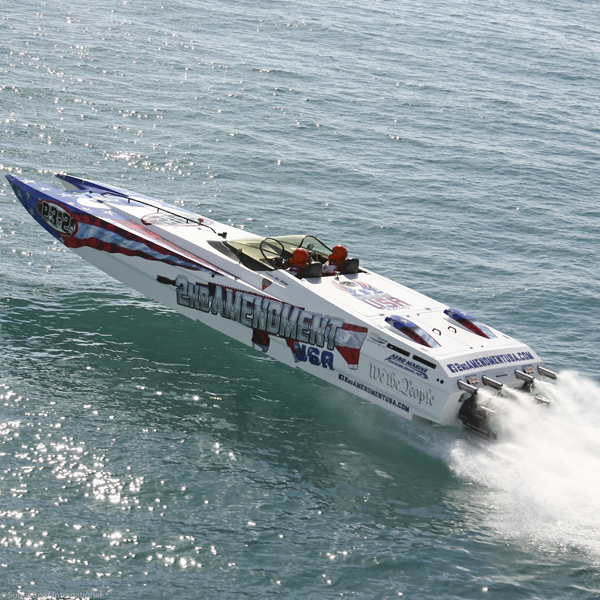 The offshore mystic paired with an insatiable need for speed has attracted a stellar cast to this iconic venue that has long boasted “to be the best, you have to race and win in Key West.” And as 2006 National Super Vee Champion Serge Allegre once described this illustrious site: “it’s the place to race at least once in your lifetime. It’s the temple of offshore.”

The final stop on the 2017 SBI circuit features a dynamic synergy that continues to entice racers to test their mettle against a challenging 4.5 mile liquid track like no other on the planet: providing fans with a ringside seat as offshore’s finest power across the waters bordering the country’s Southernmost City. So look for tight competition in this year’s Superboat Unlimited fleet between Lucas Oil Silverhook, Miss Geico, Team CRC-Sunlight Supply and Wake Effects. 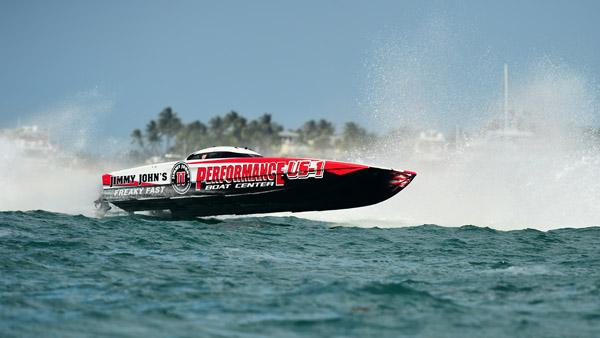 We want to give our fans an awesome race and put the competition at the highest level. Myrick Coil, driver of Performance Boat Center Photo Courtesy Super Boat International

I talked with Myrick Coil as he was driving into Miami for some test time last week with Tomlinson. “The class has some fierce competitors with Stihl and Cleveland Construction…WHM is the one to beat. The rough water is an equalizer…it’s a battle of attrition. It’s a 3 day setup that all comes down to Sunday.” 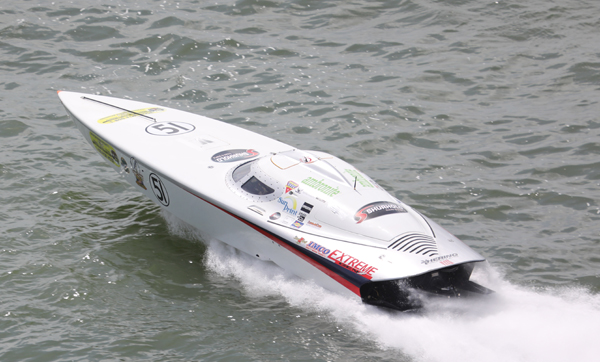 We are really excited to face off with 10 similar boats for a best of 3 races on what is arguably the most challenging course in the sport both for boat setup and crew abilities, Sunprint throttleman Steve Miklos Photos

Looking at the competition heading into race week, Superboat Vee is setting a mega high octane stage. “The class is scheduled to have 10 plus boats and most of us are very close in performance,” Sunprint contender Steve Miklos told me. “I think this will be a really hard race to win.”

While the BoatFloater.com team of Steve and Stephen Kildahl tried some new setup changes in Clearwater, the father-son team made further changes designed to perfect the boat’s performance and handling capabilities as they pursue a World Championship title. “My dad has been able to win 2 World Championships in Key West and I am still trying to get my first,” driver Stephen said. “If it was easy, everybody would be doing it…that’s what pushes our entire team to work harder and never give up. Maybe 2017 will be the year my dad and I win our first World Championship together.” 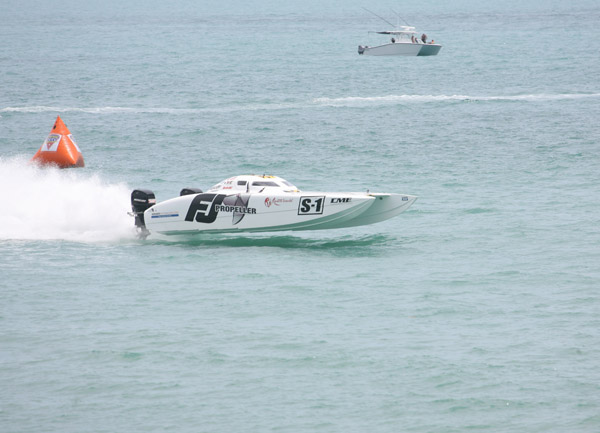 Veteran throttleman Gary Ballough of FJ Propeller expects Superboat Stock racing to be over the top, especially with CR Racing and Nick’s Creative Marine joining the class ranks. “Because these are identical boats and motors, this is really going to be a race.” Ballough, whose impressive credentials boast 125 checkered flags and 17 National Championships told me, “We’re going to give it our best effort to get our 17th World Championship.”

Most racers agree Key West is one of the best race sites: a full-throttle legendary venue that always demands the ultimate in skill from contenders, mixing calm and rough water conditions into a true offshore experience. As multi-titled throttleman John Tomlinson once told me, “If you can get through three days of racing, it’s a rewarding way to end the year.”