You are at:Home»Events»Running Out The Year

Just two longstanding, organized high-performance powerboating events remain this season, though to be precise the second one opens the 2020 season. And both are within days of one another in Southwest Florida.

You could, if the spirit moved you, do both. Plenty of folks do just that. From near and far, they come to close the door on one boating season and open the door to the next. 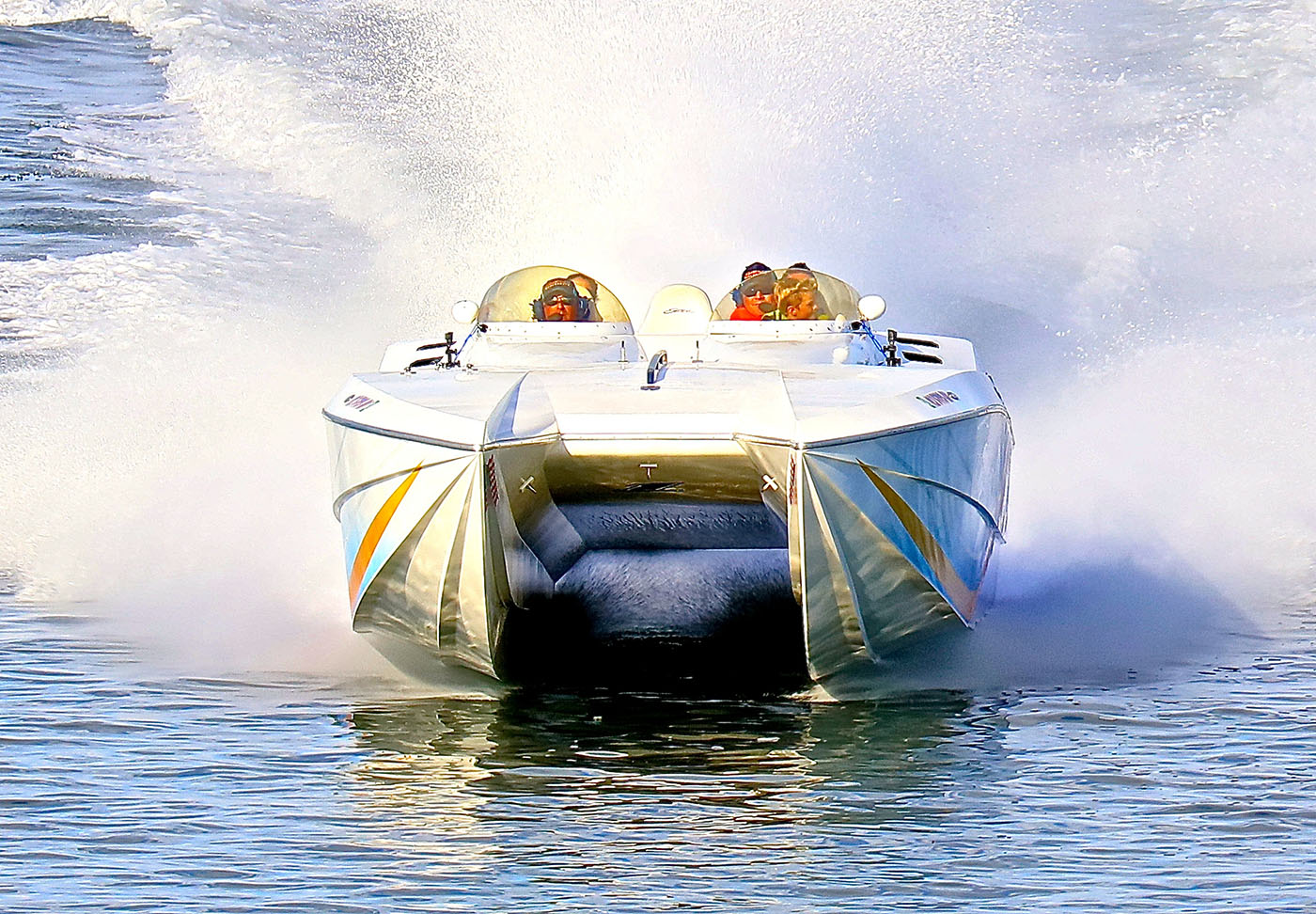 And by way of incentive, speedonthewater.com chief photographer Pete Boden is shooting both happenings. So your chance to purchase—key word worth remembering in these days of rampant digital photo theft—at least one killer picture of your boat is excellent.

The Fort Myers Offshore event starts at the Sanibel Island Bridge, as do all of the nonprofit scholarship fundraising club’s events, and heads for lunch at CJ’s On The Bay on Marco Island. Going into its ninth year, the Gratton run leads to a lunch stop somewhere in the Sarasota area, though organizer Ryan Beckley has not finalized the lunch venue details. 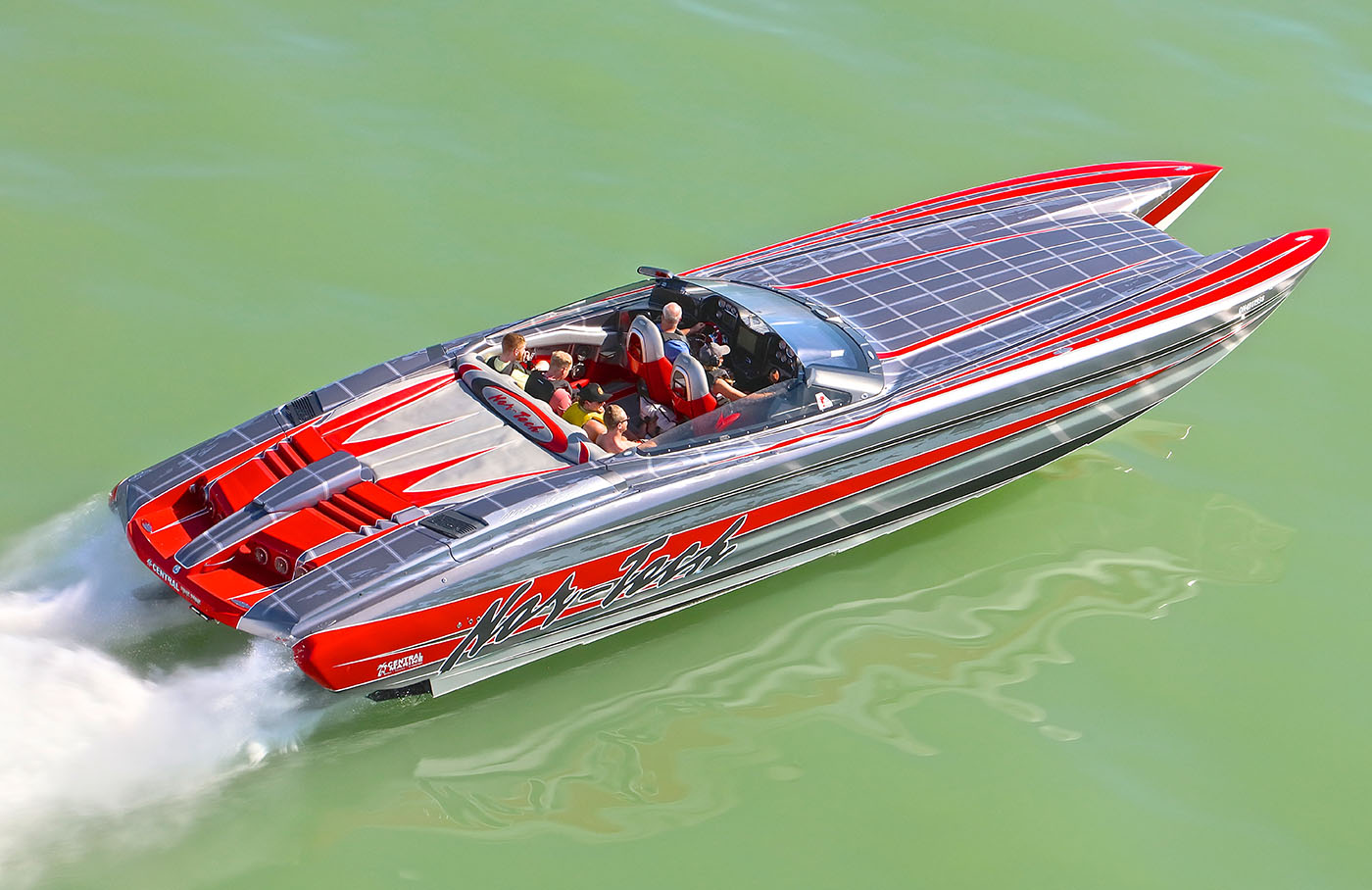 Fort Myers Offshore is expecting a record-setting turnout for this year’s happening.

While the FMO event is a one-day affair, there are two days of loosely organized activities in advance of the Gratton New Year’s day happening. On Monday, a group of folks in town early will point their boats up the coast and head to Tampa for lunch. Weather permitting, the annual New Year’s eve photo shoot organized by Boden will happen again in either the morning or late afternoon.

“Last year we had 75 to 100 boats in the mix—it’s really hard to get an exact count as our event has no registration,” said Ryan Beckley. “I’m expecting at least that many this year. A lot of the people coming from places like Michigan and Vermont already have their boats here.”

Tim Hill, the president of Fort Myers Offshore, also is expecting an excellent turnout for the club’s New Year’s event.

“I’m hoping we see 70 boats for the FMO New Year’s run,” he said in a speedonthewater.com article last Sunday. “And we welcome anyone who is running the Joey Gratton Memorial New Year’s Day Fun Run in Sarasota to join us.”

Want to end this boating season with a bang and roll right into the next one with a bang? Southwest Florida is the only place to be.