You are at:Home»Happy Holidays»All I Want For Christmas Is A Verado 500R

Speaking for a lot, and I mean a lot, of performance boaters around the world, the headline above says it all. Come on Old Saint Mercury, I mean Nick, that’s all we’re asking for really—a shiny new Mercury Racing Verado 500R outboard engine. Make that two, maybe even four, for that matter; it depends on the boating application. 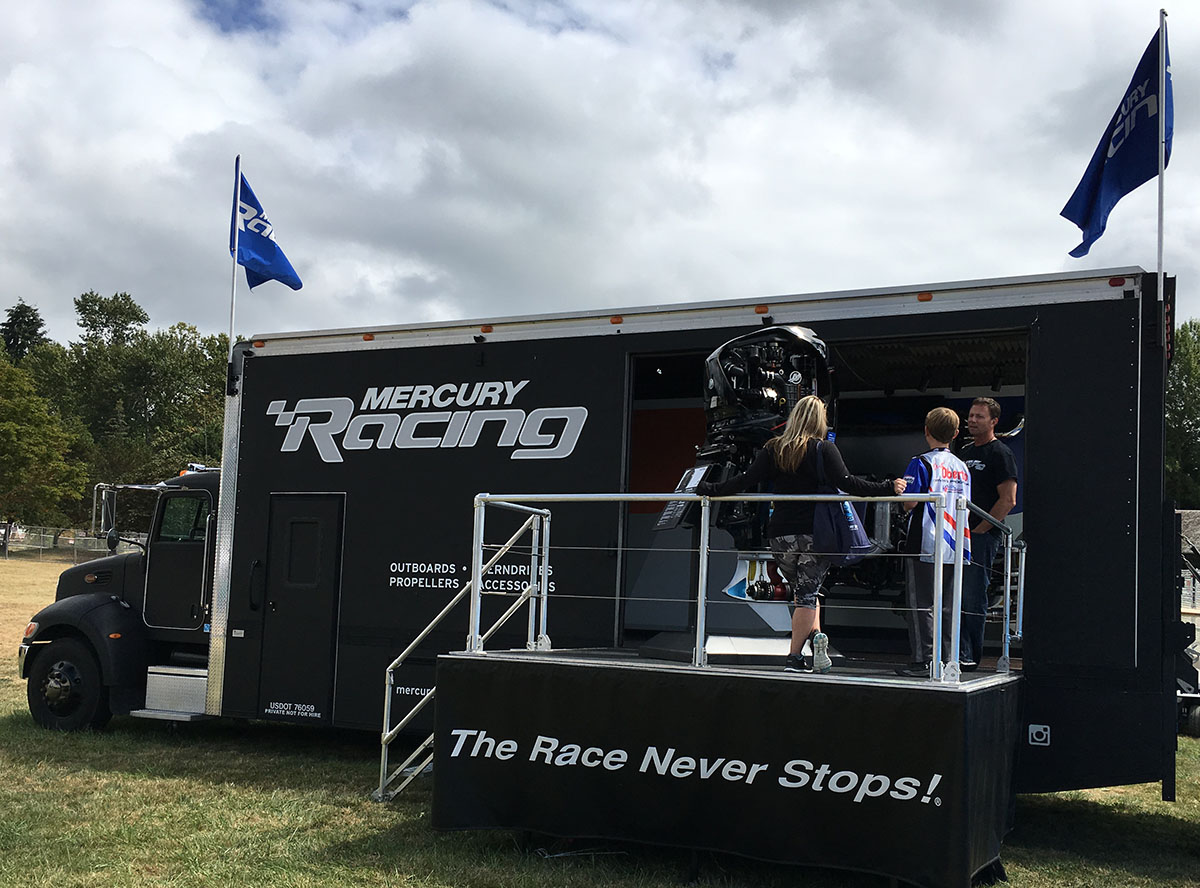 As I’m 100-percent certain that a 500-hp engine will not be sitting in front of my tree on Christmas morning, I’m going to be a bit more realistic and hope that Santa is reading this—or maybe even my wife, who I know has secretly been wanting a boat for our family to enjoy on the California Delta.

So let’s start right there. Topping the list, for me at least, is a twin-engine sport cat with a couple of Verado 400R engines on the transom. And because this would be a gift, I won’t be picky. Many brands will do—heck I’ll even take a used one. Let’s say a 27- or 28-footer from Nordic or Eliminator or any of the boats we tested during the Speedonthewater.com Mercury Racing Verado 400R Sport Cat Roundup (download the digital magazine feature here). Everything from the 32-foot Fountain and 33-foot DCB to the 34-foot MTI and Wright Performance 360 would do the job more than adequately enough.

Maybe that’s a bit much for a Christmas gift, maybe not. Either way I’ve got several more things that I wouldn’t mind receiving as gifts.

To go with my catamaran, I’ll take a pair of Lifeline Race Gear sport vests. Everyone in a 100-mph boat needs one of those, in my opinion. You know what, throw in two youth size vests for my daughters while we’re at it.

Next, how about a Mercury Racing Pelican cooler and a matching pair of tumblers? Those would come in handy—pretty much all the time. I got to see the cooler up close and personal in Key West, Fla., as we auctioned one off at last month’s OffshoreOnly.com/Speedonthewater.com Key West Bash. As expected, the winner was thrilled to win it.

Here’s an easy one. I’d also like a Skater Powerboats calendar courtesy of Shoot 2 Thrill Pix ace photographer Pete Boden. Not only did Boden take the pictures, he selected the images and produced the spiral-bound 14.5-inch by 11.5-inch calendar. If you want one, he’s easy to get a hold of on Facebook and Instagram. 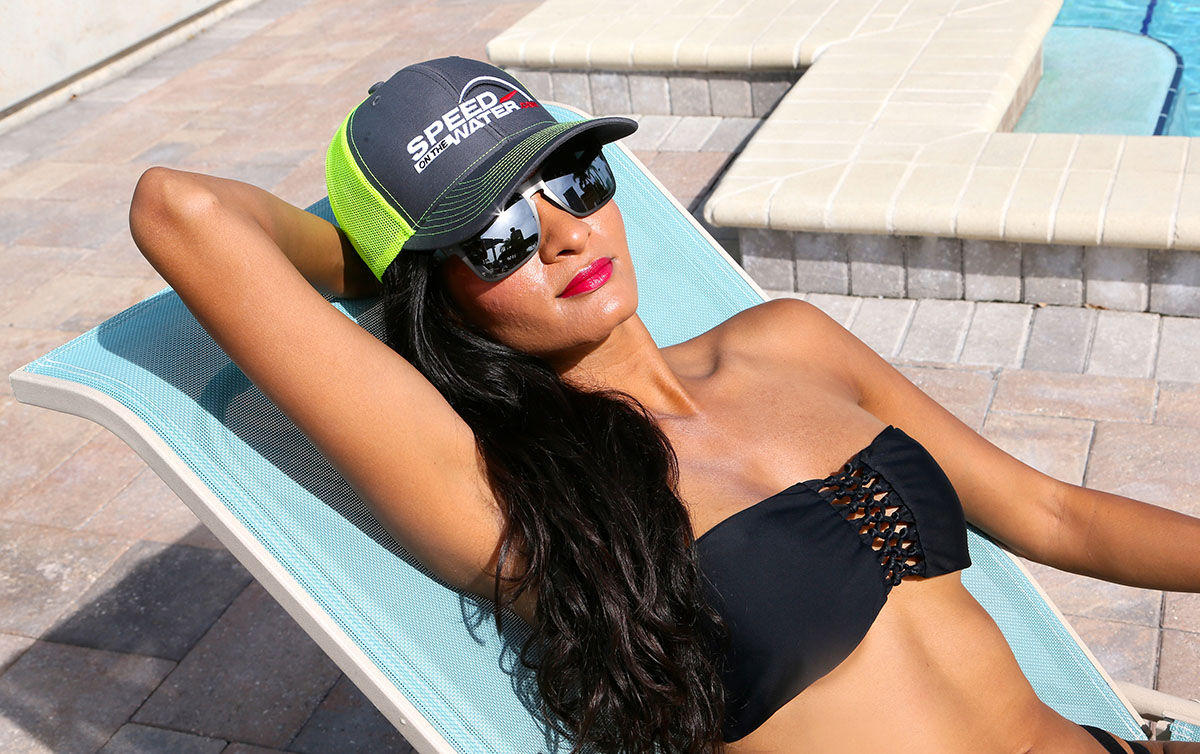 Finally, I wouldn’t mind a new Speedonthewater.com blanket, one of the trucker hats modeled above by the lovely Lisa Patel and a couple of speedonthewater.com tumblers in red and black, my two favorite colors. The same colors I’d paint my new sport cat.

And yes, tumblers, blankets, hats, shirts, pint glasses and more are now available in the Speedonthewater.com online shop. Order today to get it in time for Christmas.