You are at:Home»Industry»Brand Identity: Listening, Learning And Applying 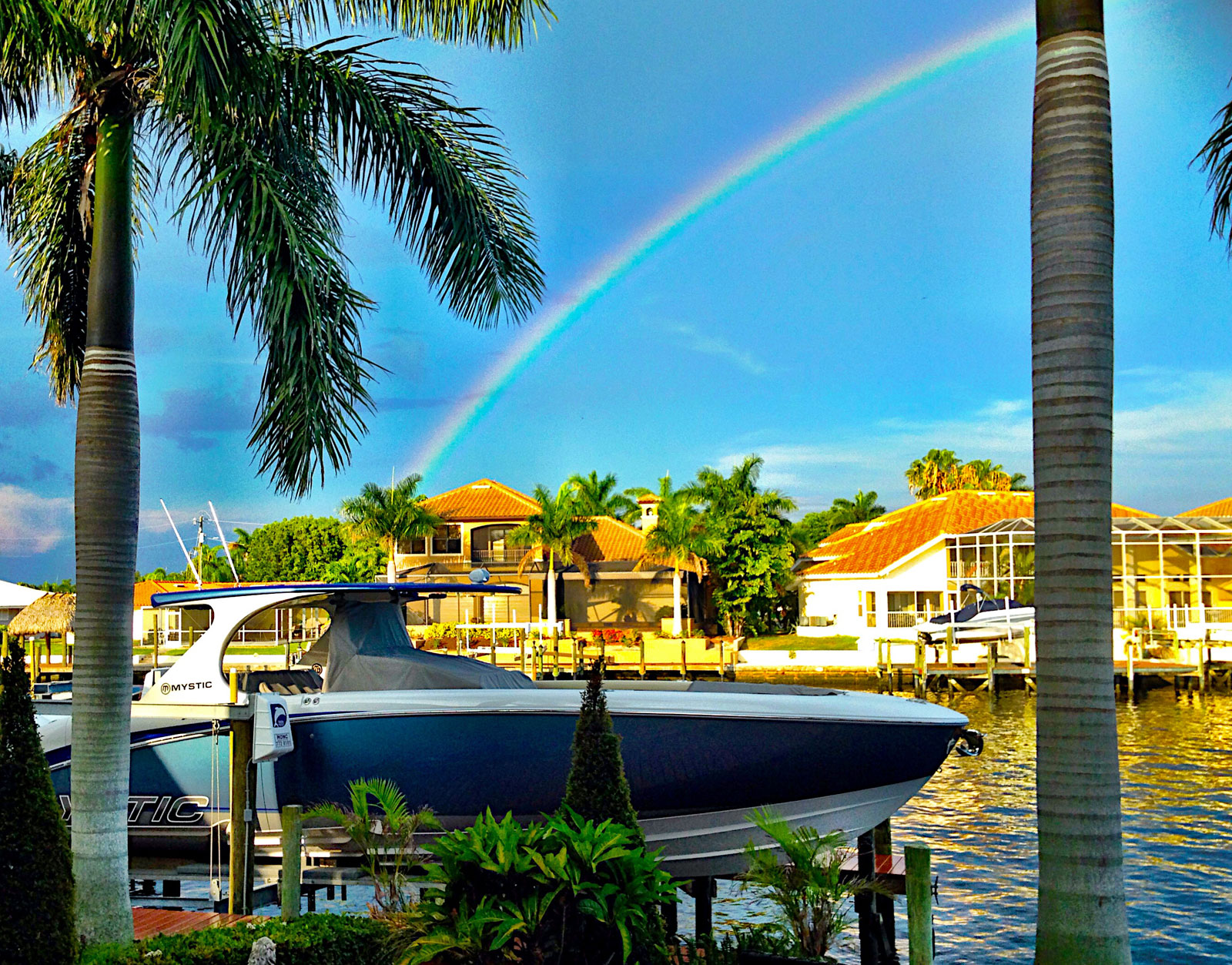 Since Mystic Power Boats unveiled its first prototype M4200 luxury center consoles at the 2015 Miami International Boat Show, the company has built 15—OK, hull No. 15 is currently in rigging—and sold 25. Obviously, since Shogren Performance Marine is Mystic’s global dealer, I’m delighted with those numbers as is John Cosker, the founder and owner of Mystic.

But as proud as I am at the reinvention of both of our companies, I’m even more humbled by it. It’s been a unique learning experience supported by—at least from where I sit—the greatest clients anyone could ask for.

When John and I started talking about Mystic’s first center console during the 2014 Miami Show, our conversation was pretty simple. We’re both lifelong boaters. We knew what we liked and didn’t like and we had an idea of what we wanted to do with the new center console.

But here’s the thing: We didn’t think we knew it all. In fact, we knew we didn’t.

So throughout the build process for the first two prototype M4200 center consoles, we sought input from our customers and colleagues and friends and just about anyone who had something to say. I’m not saying we agreed and executed all of it, but a lot what we built into those first two models was as customer-driven as it was driven by our tastes and preferences. 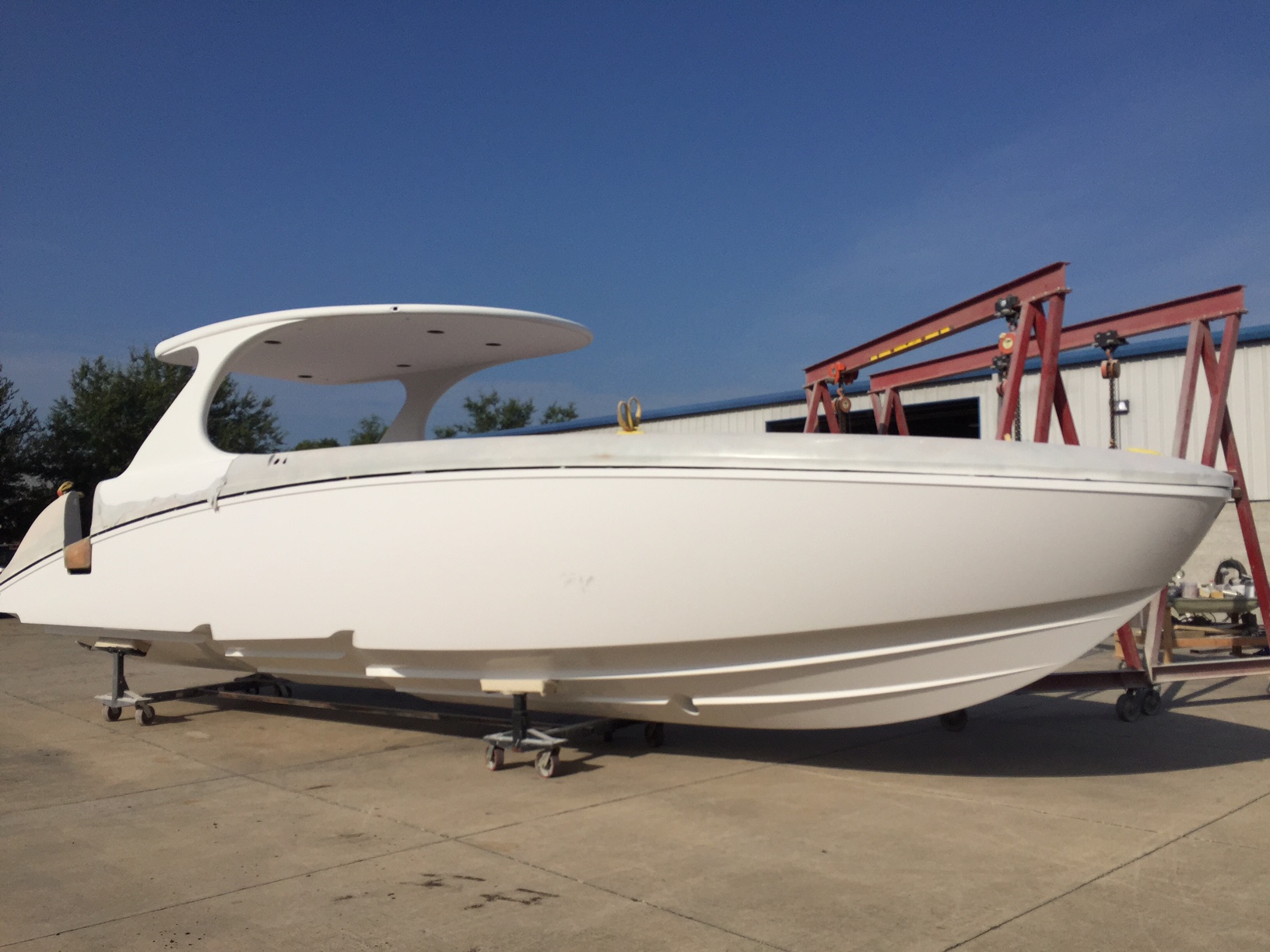 That process—gathering customer input—continued from the first moment we exhibited those first models in Miami. More than a few people in the industry thought we were crazy to bring prototypes to the nation’s biggest consumer boat show—and it’s true that you only get one chance to make a first impression—but that was simply part of the process, part of the plan. We wanted people to climb on the boats in Miami and tell us what they liked and didn’t like. We wanted feedback.  It was a risk that paid off.

Those first two boats were never meant to be finished products at the time. They were meant to provoke and inspire discussion. And that they did—the amount of feedback we received was staggering.

How seriously did we take that input? Well, the current Mystic M4200 has adopted more than 50 significant feature and aesthetic changes, primarily in the boat’s interior, since the first boats were unveiled in Miami. I’m happy to say that none had to do with boat’s hull, deck, top, helm or seating—John flat-out nailed it from the start. Building the boat on the floor with plywood and cardboard prior to engineering was an experience I will never forget.

Early in the development of the M4200 at Mystic’s headquarters in DeLand, Fla., Shogren’s Greb Weber and Mystic’s Johns Cosker watched the prototype take shape.

I like to say that if you always do what you’ve always done you’ll always get what always got. Throughout the development of the M4200, we kept that in mind.

We also took a different marketing approach with the new Mystic center console. Without question, we put it in front of a lot of our longtime performance-boat customers and asked, “What do you think?” Mystic’s 50-foot catamaran has earned an elite following. Shogren Performance Marine has represented some of the finest brands in the industry. We knew we had an existing fan base for this great product.

But we also looked for buyers who may never be interested in a high-performance catamaran such as a Mystic C5000 or C4000. We saw the M4200 as a parallel product—on water versus land—to a Range Rover. We saw it—as we see the Range Rover—as a “boutique” product, and one that needed to be represented and sold in a boutique setting. So we sought out, and continue to seek out, customers from outside the performance-boating world.

To a large degree Mystic’s center console drove Shogren Performance Marine’s new facility and business model. We have been gradually changing the type of pre-owned boats we sell and/or consign and as a dealer we’ve completely exited the powerboat service and restoration business. Alan Gordon, my former service manager, has opened Gordon Performance in a portion of our facility he rents from us and his work is top-notch, and takes care of us exclusively along with his customer base.

And I’m currently in the process of adding another “boutique” product to represent. It’s going to be quite a departure from what we are known for doing, as well as working on another project with John Cosker.

As for what’s next for Mystic, what I can say is that John and I have been listening closely—very closely—to our customers. The next boat will be a center console, for sure. And like the M4200, it will evolve. We learned a lot with that boat, but we’re not done learning. We’re going to keep listening, learning and applying. Stay tuned.

Scott Sjogren is the owner of Shogren Performance Marine, the global dealer for Mystic Powerboats based in McHenry, Ill.