Depending on more than a few variables, plastic takes 300 to 650 years to completely degrade and decompose. And when combined to create a powerboat, fiberglass and resin become—by definition—a whole lot of plastic. So no matter how long you own it, your boat is going to be around for a lot longer than its useful life. 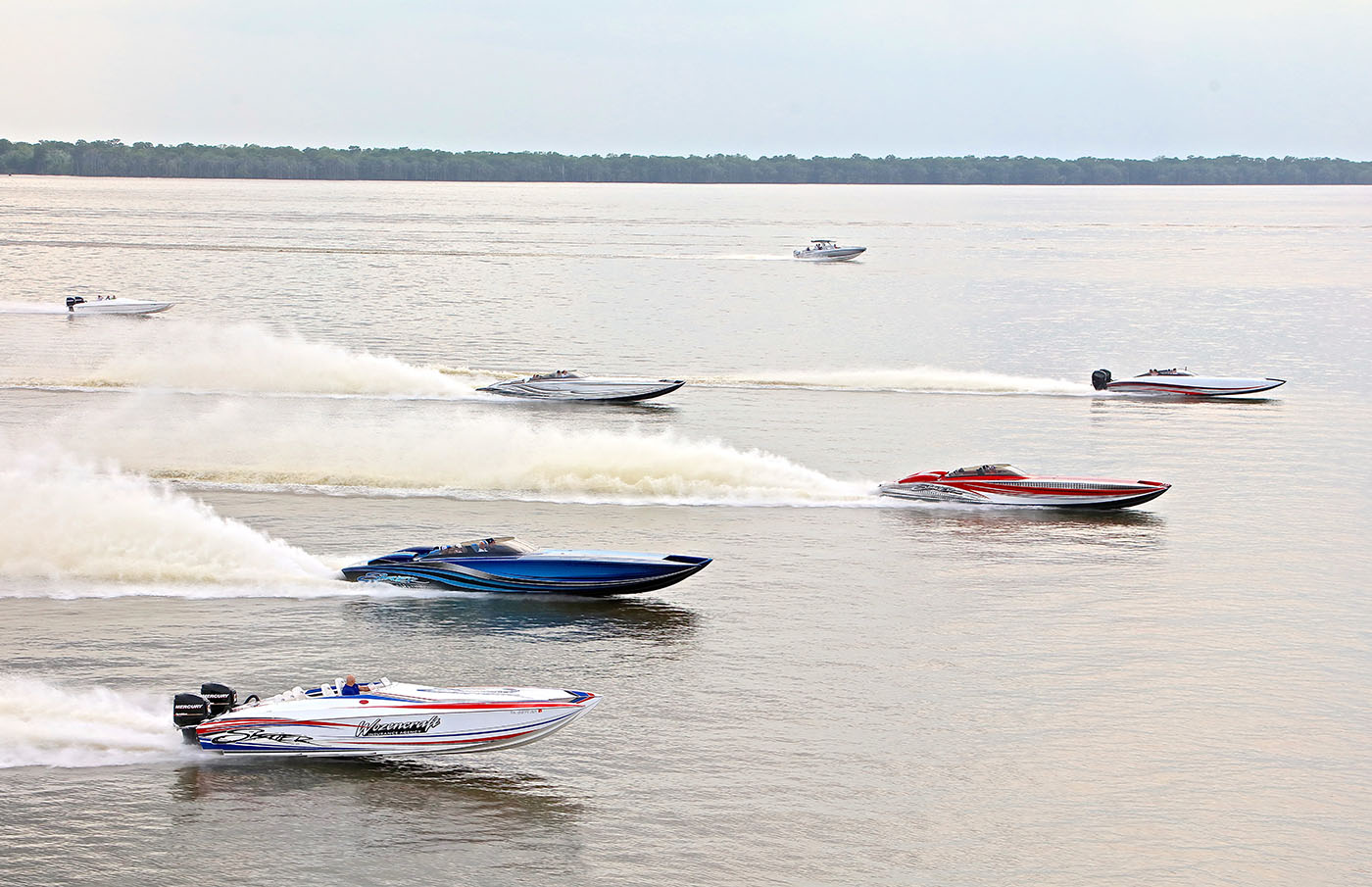 And it’s certainly going to be around a lot longer than you will.

Disposal of fiberglass boats in landfills is a less than efficient option, even when a hull and deck are ground to bits. Vessel abandonment, though common, isn’t an option at all. It’s just littering on a large, irresponsible and illegal scale.

That’s why, in a move toward a potential solution, the Rhode Island Sea Grant and Rhode Island Marine Trades Association have created the Rhode Island Fiberglass Vessel Recycling Pilot Project. The program, according to the RIMTA website, “will explore solutions for the sustainable disposal of fiberglass boats, by dismantling and re-processing of fiberglass hulls into cement as an alternative to landfill.”

Partially supported by the BoatUS Foundation Grassroots Grant Program, the project reportedly has collected 20 tons of recycled material from fiberglass boats. The material will be processed to supply to concrete plants, where it will be used as an energy source and as a filler for concrete products, according to Evan Ridley of RIMTA.

“This is an issue that no one has solved yet, but one we think about every day,” said Chris Edmonston, the president of the BoatUS Foundation for Boating Safety and Clean Water, in a press release from the organization. “No one wishes to see derelict boats on our waters. The Rhode Island Fiberglass Vessel Recycling Pilot Project could show the nation a more environmentally friendly solution to boat disposal. We look forward to the findings and hopefully expanding the program.”

The program is in its early stages, as noted in the release. As part of the project study expected to be completed later this year, the release stated, RIMTA also will conduct an “economic analysis of the pilot program to help determine long-term feasibility, investigate legislation and regulations supportive of fiberglass boat recycling, document lessons learned and develop resources to aid other fiberglass recycling programs.”

In other words, the project is a ways off from becoming an established solution to the ever-growing environmental problem of fiberglass boat disposal.

But who knows? Maybe someday your old boat could end up in the foundation of somebody’s new home.