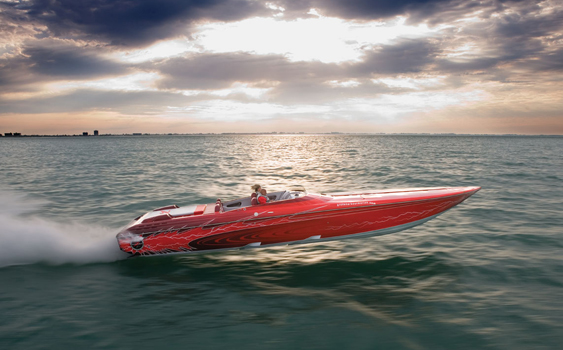 While selecting photos for the latest issue of Speed On The Water magazine, I couldn’t help but think about all the time our editorial team at Powerboat spent choosing images for each issue. From cover selection to which raceboat to use for the opening spread of an offshore racing feature, there was always plenty to sort through and discuss. A shortage of images—or debates? Hardly ever.

My favorite time of the year was when we selected images for the magazine’s annual calendar. Always a best-of-the-best collection, there were only 12 spots available in the calendar and it was never an easy decision. By the end of the process what was presented was a great representation of the previous year—a dozen images that you wanted to look at every day for an entire month.

We did that year in and year out, and you know what? We never had a shortage of calendar-potential images. You know why? Because performance-boat photography, whether it’s from a day of racing, poker runs or just having a good time on the water, is visually stimulating. It’s flat-out fun and breathtaking.

Now not every shot is breathtaking—I know that after sorting through hundreds of images over the past two weeks. But for the most part, when a photographer gets “the shot,” there’s not much that rivals capturing a go-fast boat flying across the water. Think about it. There’s always a “wow” factor or a “what if” moment when you see an image like the Donzi sunset shot taken by the late Tom Newby during a Powerboat photo shoot. 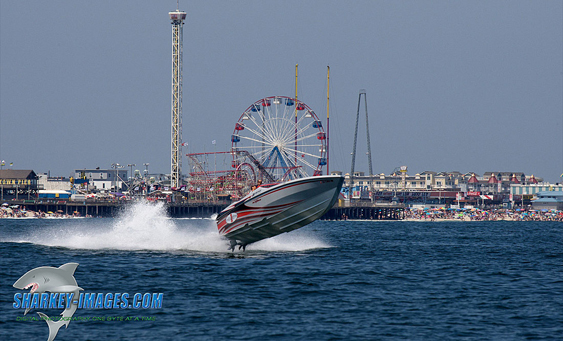 Tim Sharkey timed this shot perfectly as the owner of a Cigarette Racing V-bottom gave his passengers a thrill ride in front of New Jersey’s Seaside Heights Amusement Park.

Thanks to my days at Powerboat I had the privilege of working with the best in the business—Tom Newby. And that’s not just my opinion. Practically every other photographer I’ve met along the way, from the likes of George Denny, Jay Nichols and Tim Sharkey to Jamie Russell, Paul Kemiel and Robert Brown, has told me so. As have the editors Newby worked with over the years.

Not only did Newby, who died in a helicopter crash in 2007, understand the technical side of photography, he had a way of anticipating what may happen in a race or a poker run and putting himself in position to capture it. It helped that he had a great knowledge of water and waves as well as an understanding of how to use the available light to his advantage. 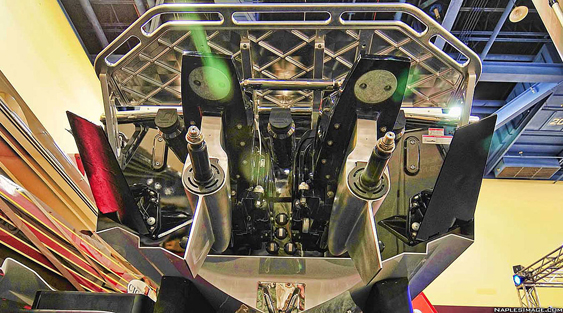 As evidenced in this image of the transom of a Cigarette V-bottom from the Miami International Boat Show, Jay Nichols has a creative eye and an artistic flair.

That’s not to say there aren’t plenty of other great photographers around now that Newby isn’t here—there are. For example, without the pictures of two completely different photographers when it comes to style—the artistic Jay Nichols and photo journalistic Tim Sharkey—speedonthewater.com wouldn’t have its well-received Image of the Week section. Between those two, there is never a shortage of great images to choose from.

As you can see from the included image of a Cigarette Racing V-bottom running offshore, Sharkey is a master of the flying boat shot—it helps that he often shoots events in the rough water of the Atlantic Ocean. Nichols, on the other hand, seems to have an eye for the unique, capturing beautiful boat reflections in the water, massive roostertails being sprayed or cool transom shots like the one pictured of a Cigarette transom from the 2013 Miami International Boat Show.

While I often stare in awe at the pictures on my computer screen, I also know what it takes to get those shots. With that said, I salute all of the photographers out there who put in the time and effort to bring all of us such gorgeous works of art. Keep shooting away—like Newby, your images will live on forever.