Friends abroad are great to have.Take my friend Helmich Hillen, a rabid performance-boating enthusiast who lives in The Netherlands and owns a 27-foot Checkmate. Almost two years ago, Hillen reached out to tell me about a couple of poker runs he was tackling in Sweden. One thing led to another, and I found myself covering both events firsthand. From the idyllic waterways in the thickly wooded, rocky Swedish countryside to the lifelong friends I made—Hillen chief among them—in Falun, Smedjebacken and Stockholm, it was an enlightening experience I won’t forget.

Hillen and I have stayed in touch via Facebook messenger since our summer 2018 adventures in Sweden and he even came to Key West, Fla.—for the annual offshore races and poker run in November—with a Swedish contingent of go-fast boat enthusiasts later that year. Most recently, as in last week, he sent me some information on the 2020 Riviera Poker Run on June 20. Yes, I’m talking about the French Riviera, the one that includes Cannes, Europe’s premiere summer playground for the rich and famous.

Celebrities, nightclubs and such don’t interest me, but boating on the Mediterranean off France’s Southern Coast, the famed Côte d’Azur, most definitely does. So I reached out to my friend Alfred Zur Hausen in Germany for more information. 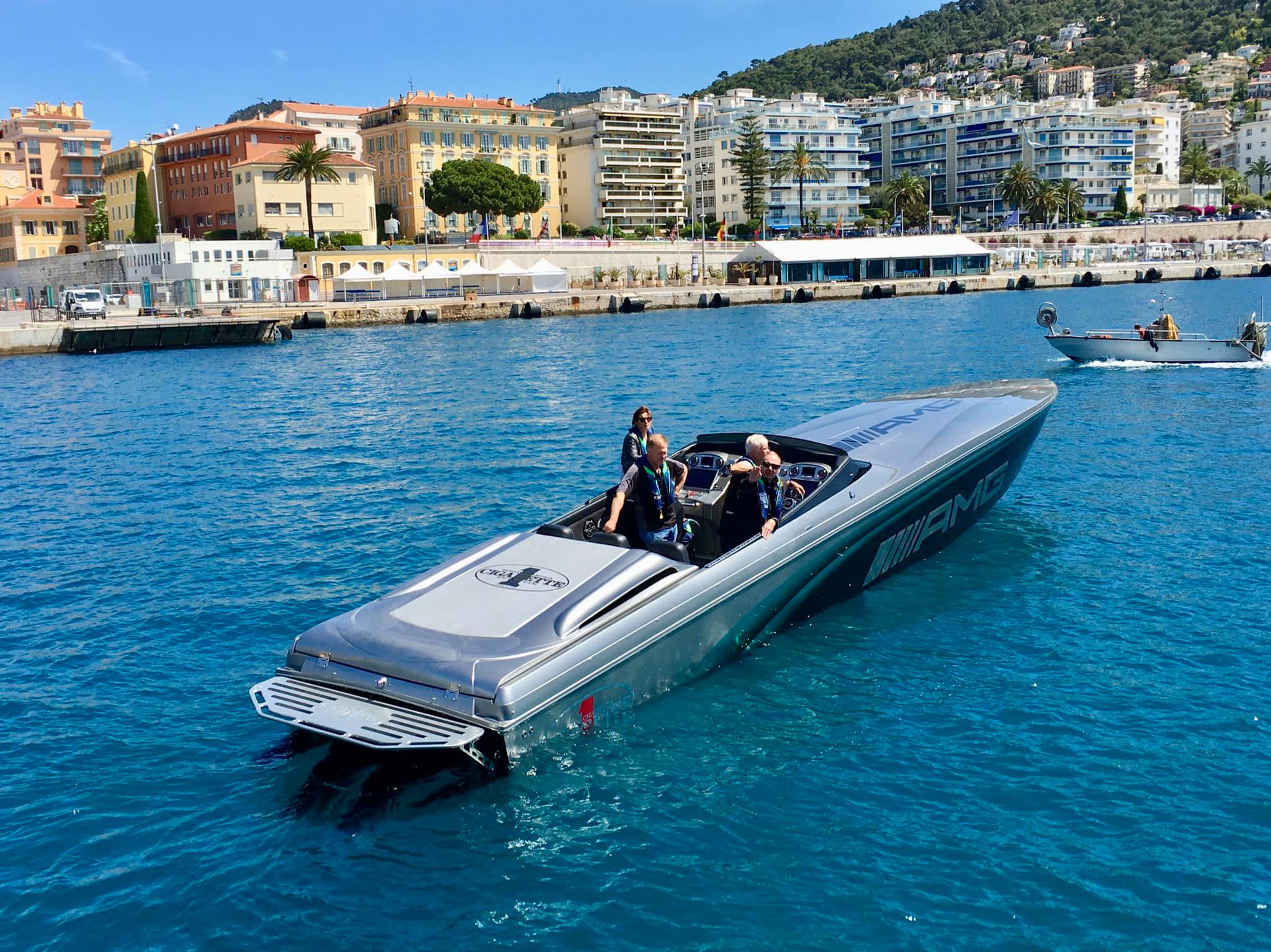 A poker-run off the French Riviera could be the adventure of a lifetime. Photos by Alfred Zur Hausen/MPN.

Zur Hausen is the principal of Gelsenkirchen-based Marine Partner Network (MPN), Europe’s premiere Cigarette Racing Team dealer and one of the few Mercury Racing-certified dealers on the continent. He has a strong client base in Southern France, and he always knows what’s happening on the water in the region.

Zur Hausen—as it turns out—is sponsoring the 2020 Riviera Poker Run, which reportedly is the first event of its kind in the area. Powerboat Management, a United Kingdom-based powerboat service and storage outfit owned by Zur Hausen’s friend Arran Scott, is handling the hosting and organizing chores.

Via Facebook messenger, I asked Zur Hausen how many boats he was expecting for the 100-mile, five-stop run.

“Since it’s first time, nobody knows,” he said. “But it looks like there will be several Cigarettes. It’s a cool location.” 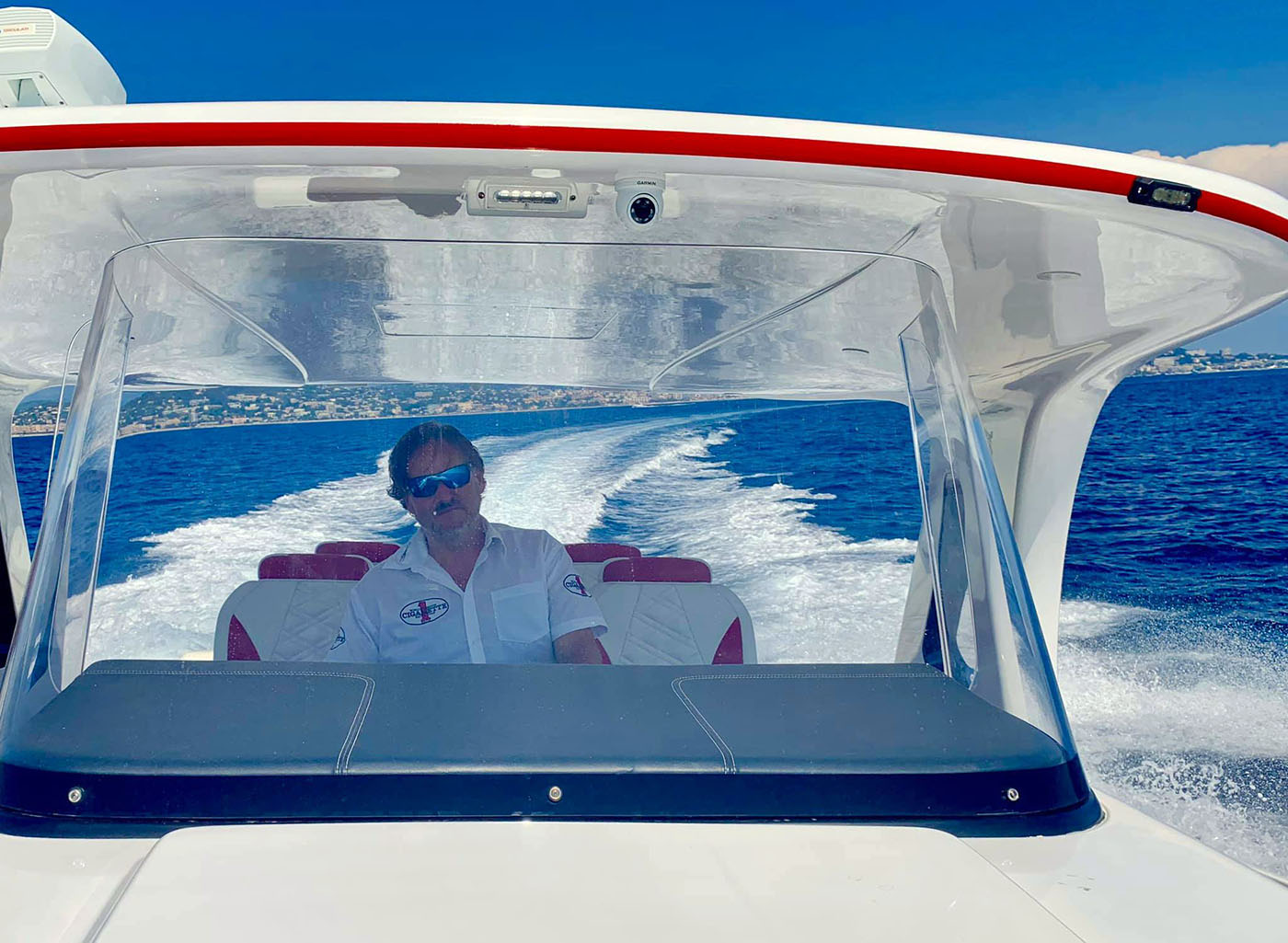 Said Zur Hausen, “Boats from the U.S. are welcome.”

“Boats from the U.S. are welcome” he added. “We can help with transportation and clearing Customs.”

As for my Dutch friend Hillen, if the timing is right he’s all in. He’s already tackled several poker runs in Europe in addition to those we experienced together in Sweden. But Cannes, he said, would be particularly special.

“It’s the first one on the French side of ‘the Med,’” he said. “Spain already has one (Poker Run Empuriabrava). I don’t know if I’m going yet, but it’s sky-high on my list.”

It’s sky-high on my list, too. And it would be that much more so if I could convince one or more of my well-heeled American friends to tackle getting a boat, with a little help for Zur Hausen of course, to the event.

Can you cut it in Cannes? Let’s find out together.