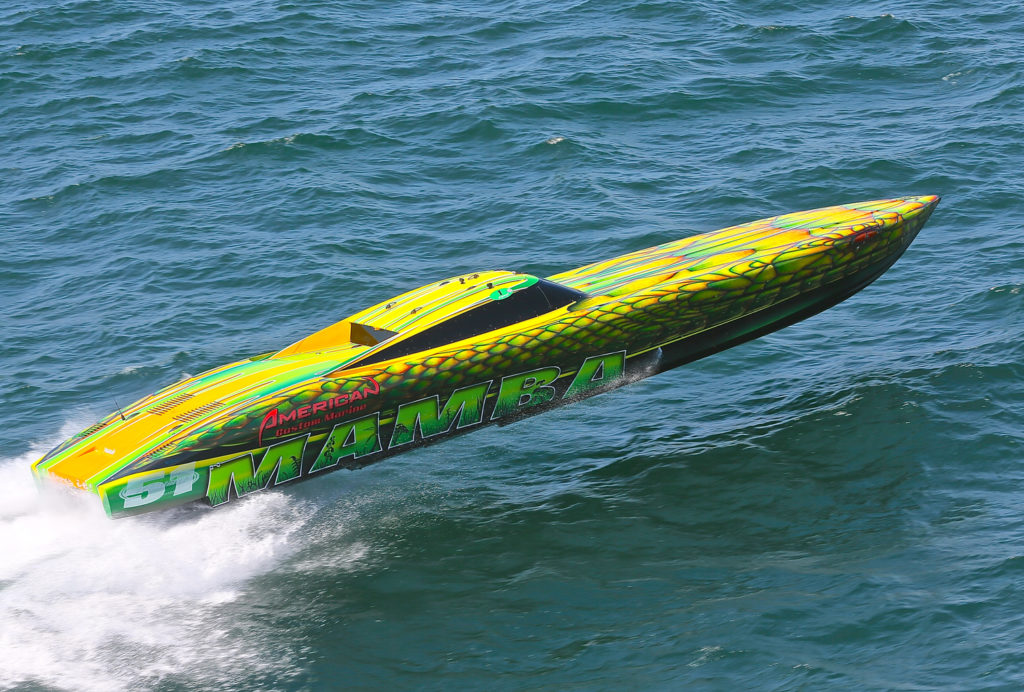 That the New Year is less than a week away has me in a reflective state of mind. It’s either that or the 15-year-old single-malt scotch I’ve been enjoying of late—I can’t quite tell and I reckon it doesn’t much matter. Reflection, nostalgia and, OK, sometimes purely meandering thoughts come with the territory of being a twice-weekly columnist. Your job, as said columnist, is subtraction. Find one clean thought, hone it down and go with it.

So here’s what I woke up with this morning: Boyne Thunder is the world’s best poker run. And as hard as I tried to shake that dangerous notion from my head—for I know that expanding on it in this column will only bring trouble—I couldn’t. In fact, the more I turn it over in my head, the more I believe it to be true. So here goes.

In the past 20-plus years, I’ve covered every major poker run in North America, including a few that no longer exist, firsthand. (The exception to this is the Texas Outlaw Challenge, though I have reported on it, and I hope to remedy that in 2018.) I found something to love about all of them. Each event has its own character.

But for years, I’d been rallied (more like brow-beaten and harassed) by friends in Michigan and elsewhere to come cover the Boyne Thunder Poker Run in the northern part of the state. So this summer, I embedded myself in Boyne City for the July 4 week that finished with the annual event.

Boyne City is quaint and charming, but cool and vibrant (hence the proliferation of good brew pubs in town). Lake Charlevoix, Round Lake and Lake Michigan are breathtaking and the Northern Michigan countryside—from coastal dunes to inland pastures and farmland—is gorgeous. The 125 catamarans and V-bottom and center consoles in the Boyne Thunder fleet are as high-end as you’ll find any event around the country, and the people involved are as cordial as they come.

Despite the big hardware show in town for the weekend, Boyne Thunder never feels like a big show. On the water and off, the event retains a decidedly relaxed small-town vibe.

In short, during Boyne Thunder Poker Run the performance-boating community actually feels like a real community. Of course, friends hang with friends and there’s nothing wrong with that, but there is atmosphere of inclusion at the Boyne Thunder that I’ve not experienced at any event of its kind. Combine that atmosphere with all of the above and you have my pick for the world’s best poker run.

I know this column will get me in trouble. The upside? I likely won’t have to deal with the repercussions of it until next year. Plus, I still have some of that 15-year-old single-malt scotch left.