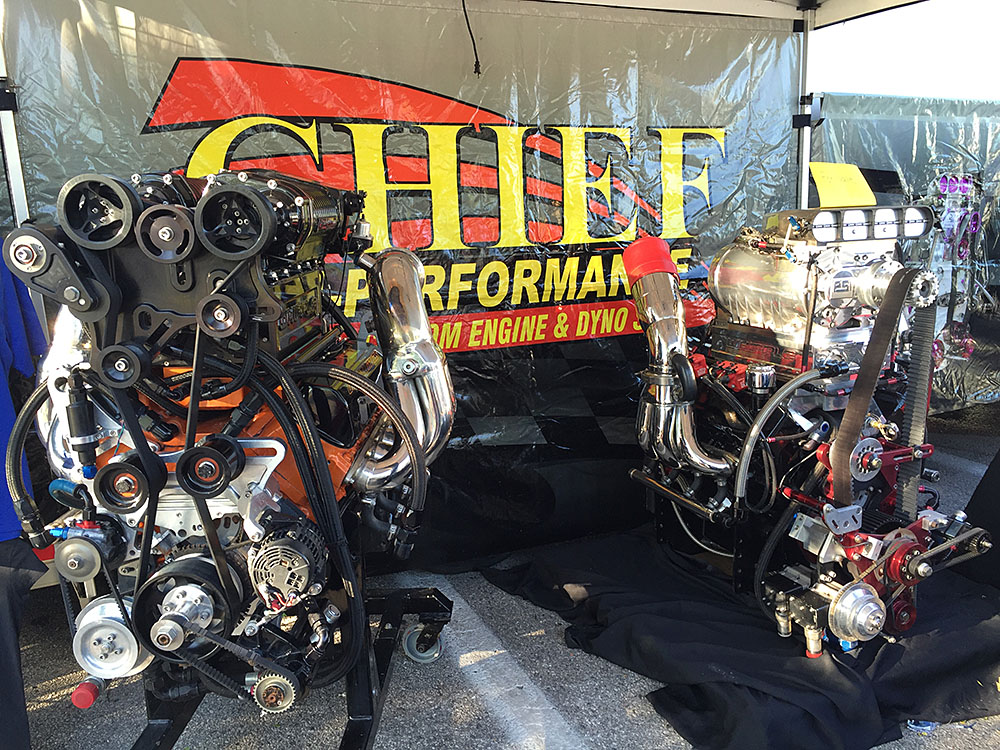 For the talented group behind the two companies that announced they were joining forces a few months back, last weekend’s Boyne Thunder Poker Run in Boyne City, Mich., was one of several performance boat events that Chief Performance and Precision Power Offshore are set attend this year to showcase their recent alliance.

“Boyne Thunder was a successful event for us this year,” said Ben Wiersum, who founded Precision Power Offshore, which is based in Spring Lake, Mich., in 2003. “We had a larger presence than ever before and we met a lot of people with the crew we had on hand. The only poker run I’ve missed is the first one—other than that I’ve been here participating and supporting customers ever since.”

Between John Frohlich’s 47-foot Apache and Ryan Ward’s 43-foot Black Thunder, a variety of boats from the likes of Nor-Tech, Outerlimits, Skaters and more participating in the 13th annual event featured Precision or Chief engines. And several others, including Bill Reiffer’s 43-foot Checkmate, are boats that are maintained by the companies.

Wiersum, who works hand in hand with his brother, Dan, ended up going out in a few customer boats during the fun run and poker run, which was cut short due to the rough Lake Michigan conditions (check out Pete Boden’s amazing pictures on speedonthewater.com). 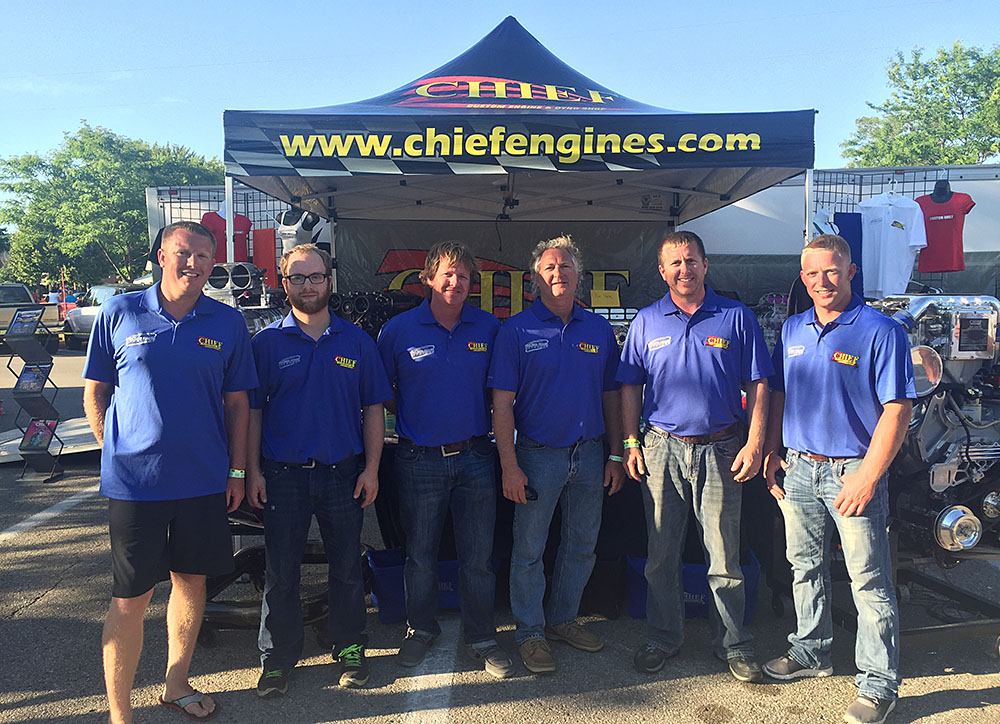 “So much of this is about building relationships so we make sure we’re at events like this to support our customers whether they have some type of failure or just want us there as a safety net,” Dan said. “We’re even available to help our customers get comfortable with their boats—any time you get something new or change things, there is a learning curve.”

Tommy Hofstetter, who founded Chief in Fort Lauderdale, Fla., more than 25 years ago, said he loves the change of scenery the Northern Michigan community offers.

“It’s a real interesting experience for me being up here in Boyne,” Hofstetter explained. “The whole city—this whole community—comes out to participate in it and see all of the boats. This is a big event and it’s such a nice place to go boating. It’s so beautiful around here this time of year.

“Of course we come here to provide assistance and service for our customers but we also help where we can with people who don’t utilize our engines or services,” he continued, standing in front of the four engines the companies had on display. “This is a great sport and we want everyone involved to have a great experience with it.” 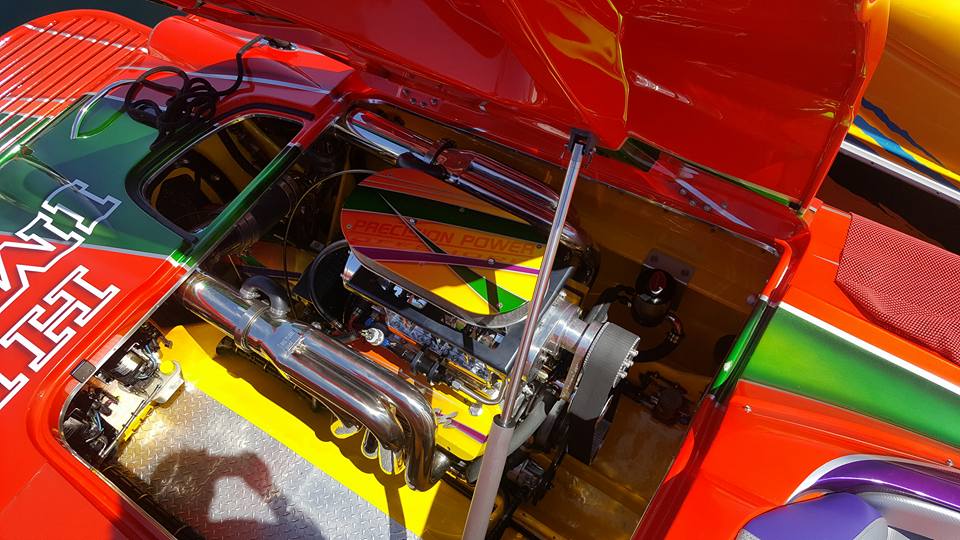 While the boating is always a highlight—as is the socializing—Ben said one thing he won’t forget about the 2016 Boyne Thunder Poker Run is when Ward, who owns the Precision-powered Black Thunder and won first place in the poker run, went out of his way to recognize the team.

“Ryan stopped the awards ceremony to come get Tommy and me so he could recognize us in front of everyone,” Ben said. “It was a nice gesture for sure. Our customers are very important to us so if they’re happy, we’re happy.”