You are at:Home»Racing»Livestream Coverage Finds A River Of Support

The most recognizable voice in offshore powerboat racing broadcasts, Mike Yowaiski does not give up easily. The Maryland-based former offshore racer, race producer and marine industry veteran is as tenacious as they come. So when it looked like the livestream broadcast of the Great Lakes Grand Prix—the fifth event in the six-race American Power Boat Association Offshore Championship Series—August 2-4 in Michigan City, Ind., might not happen, he got to work.

And thanks to his efforts—combined with generous support from the offshore racing community—he’ll be able to add “broadcast co-producer” to his list of accomplishments. 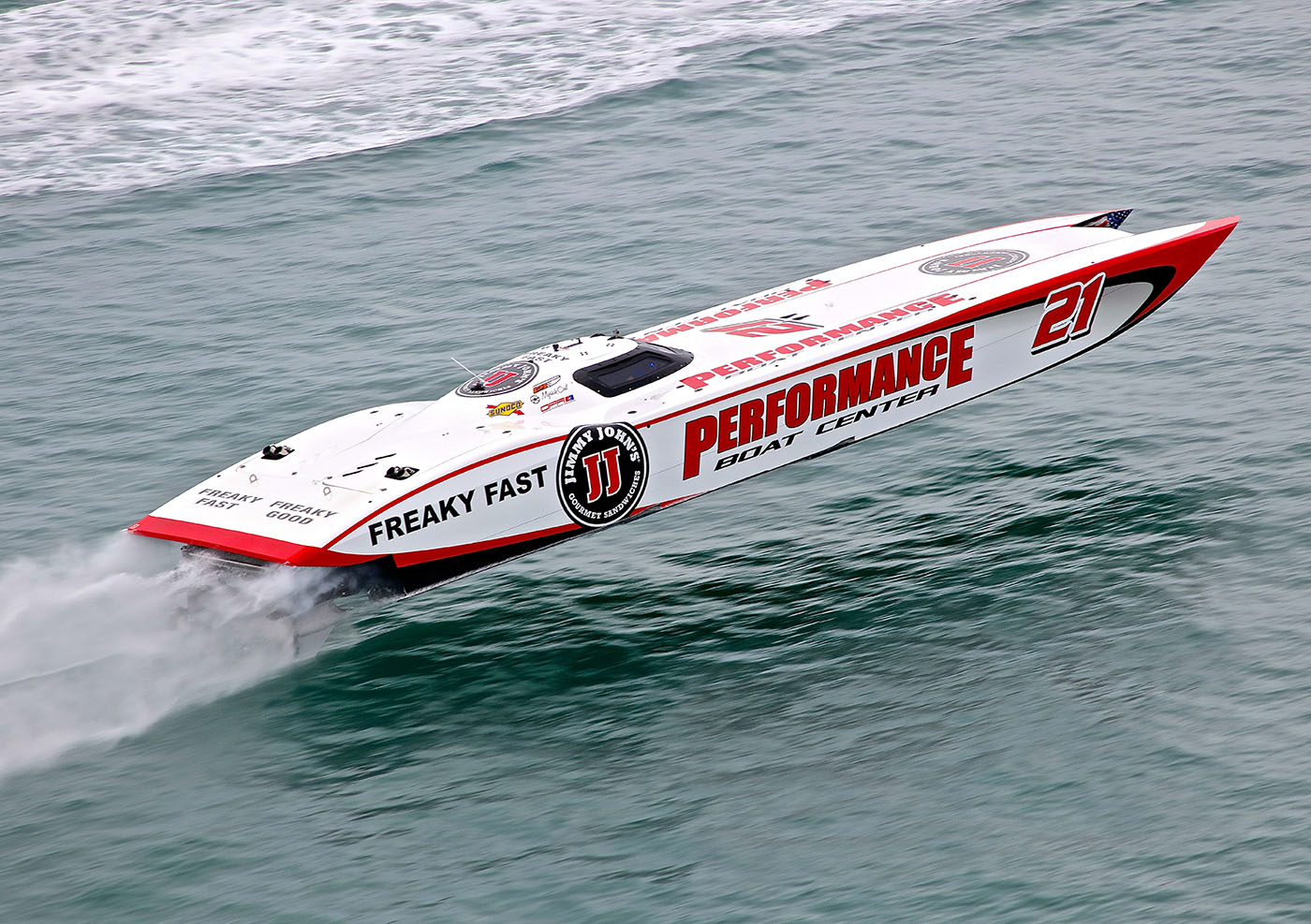 “I have teamed up with a production company called 410 Films owned by Devin Conway to broadcast the 2019 Great Lakes Grand Prix,” said Yowaiski. “But there were two big obstacles we needed to address right away.

“First was making sure we had all the equipment we needed to produce our first live stream,” he continued. “Devin already had about 40 percent of what was needed but there was still some pretty important items on our list. I have always worked with someone who had the equipment so all I had to was show up and broadcast This was different because while Devin has done a lot of work for boat manufactures he does not know much about boat racing. But once I talked him through it he was confident and made the purchase for what we needed.” 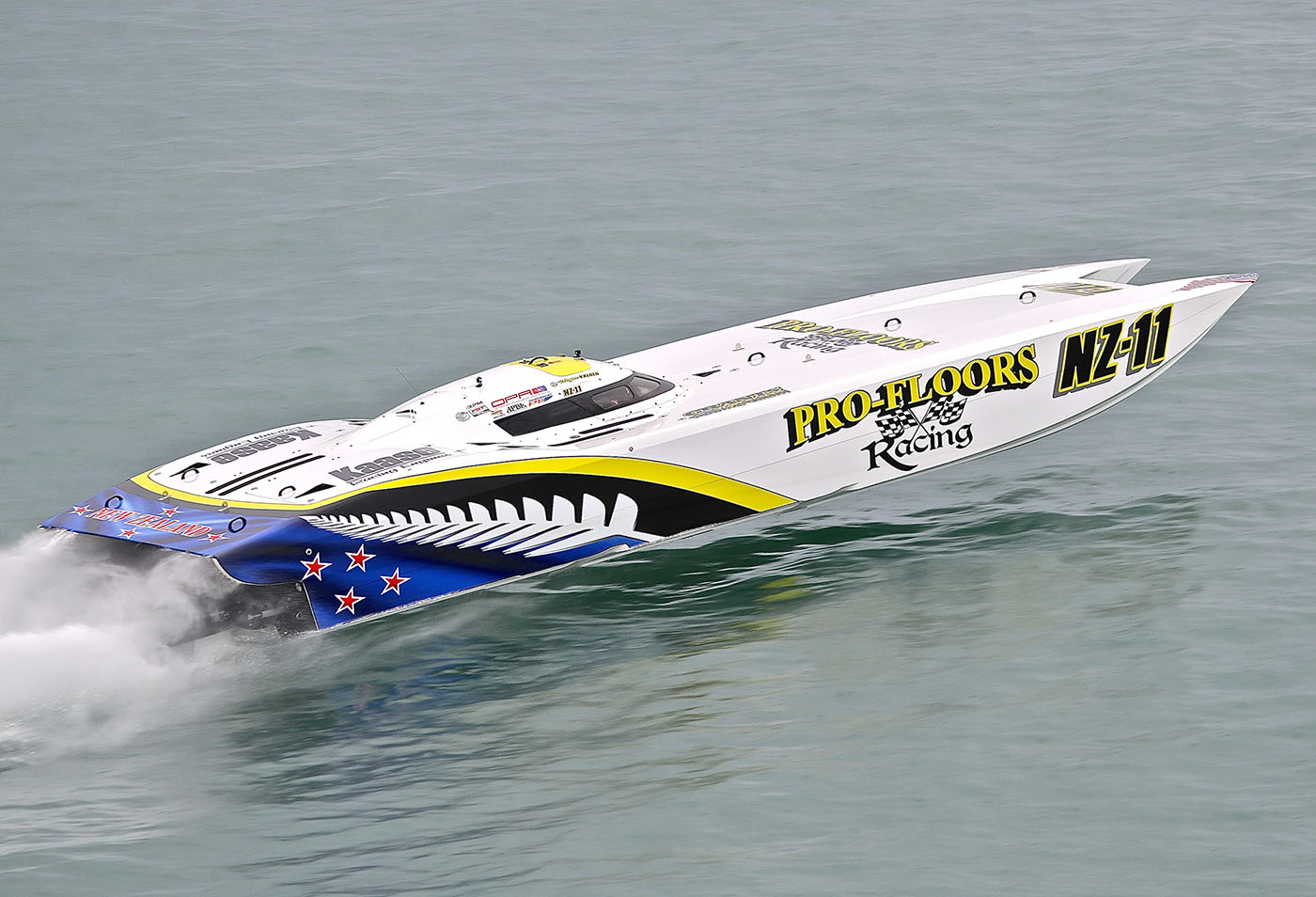 Next up was figuring out how to fund the project. To help spread the costs over two events, Yowaiski—with blessing from Offshore Powerboat Association head Ed “Smitty” Smith—decided to add live stream coverage of the OPA World Championships November 21-24 in Englewood Beach, Fla.—to the mix. But the key to bringing in backers was creating a solid plan and platform for the Great Lakes Grand Prix.

“We needed that to attract sponsors for the Michigan City broadcast, then we could work on Englewood Beach,” he said. “And we only had a couple of weeks to pull it all together. So I reached out to some friends in the industry in hopes of getting some of them to support this adventure. And in true offshore racing, fashion they stepped up the plate to help.” 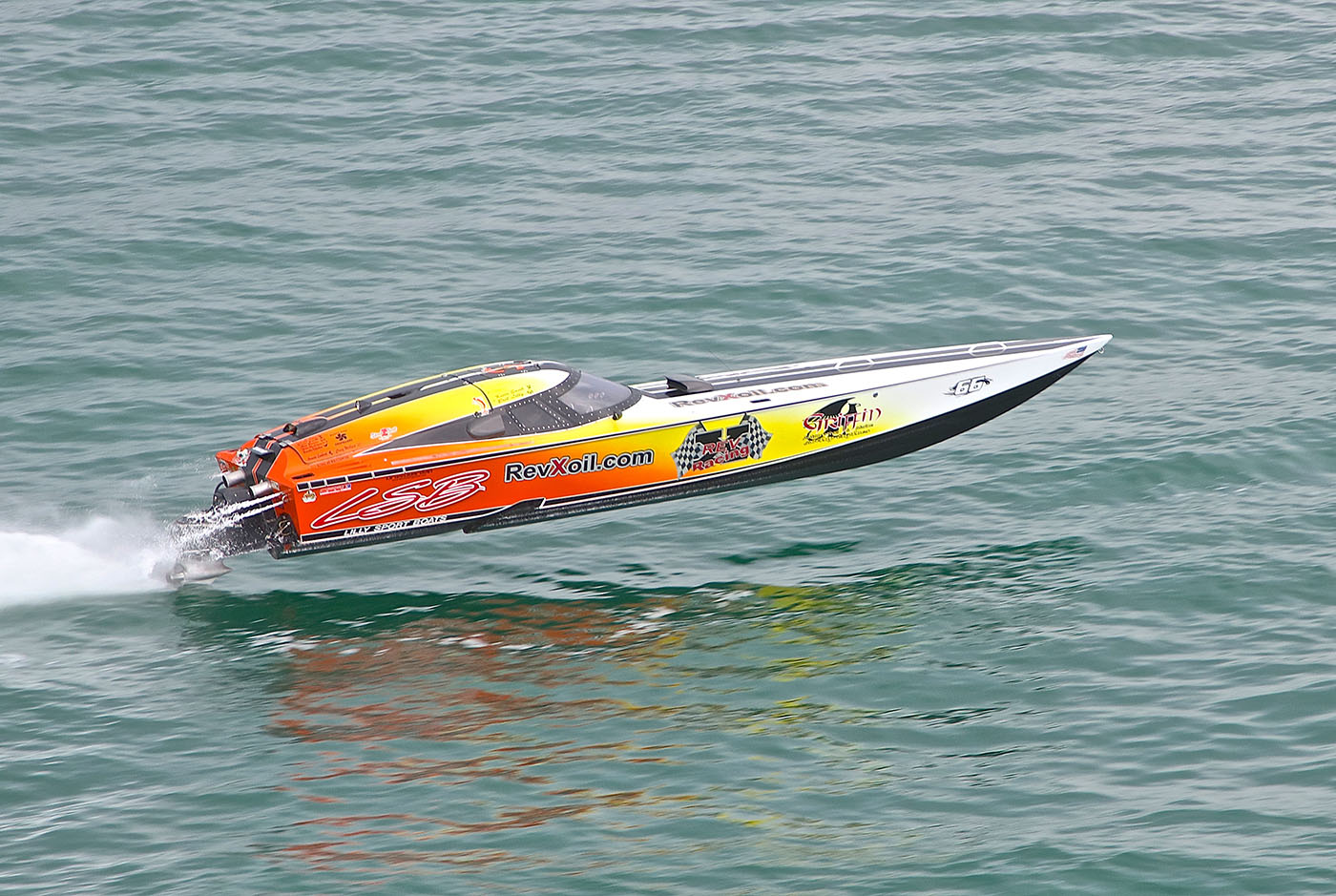 Headquartered in Osage Beach, Mo., Performance Boat Center signed on as the presenting sponsor for the broadcast. Grant’s Signature Racing/Offshore Outdrives and Rex Oil ponied up to become broadcast partners. The OPA Facebook page will carry the livestream. Yowaiski and company currently are working on simultaneously broadcasting the Michigan City contest on the OPA YouTube Channel.

More details, said Yowaiski, will be announced as they become available.

“We look forward to putting our best foot forward and showing everyone what we can do,” said Yowaiski. “I want to thank everyone who stood behind this. Without them, none of this would have been possible.