You are at:Home»Racing»Offshore Racing 2015: Why Michigan City Matters 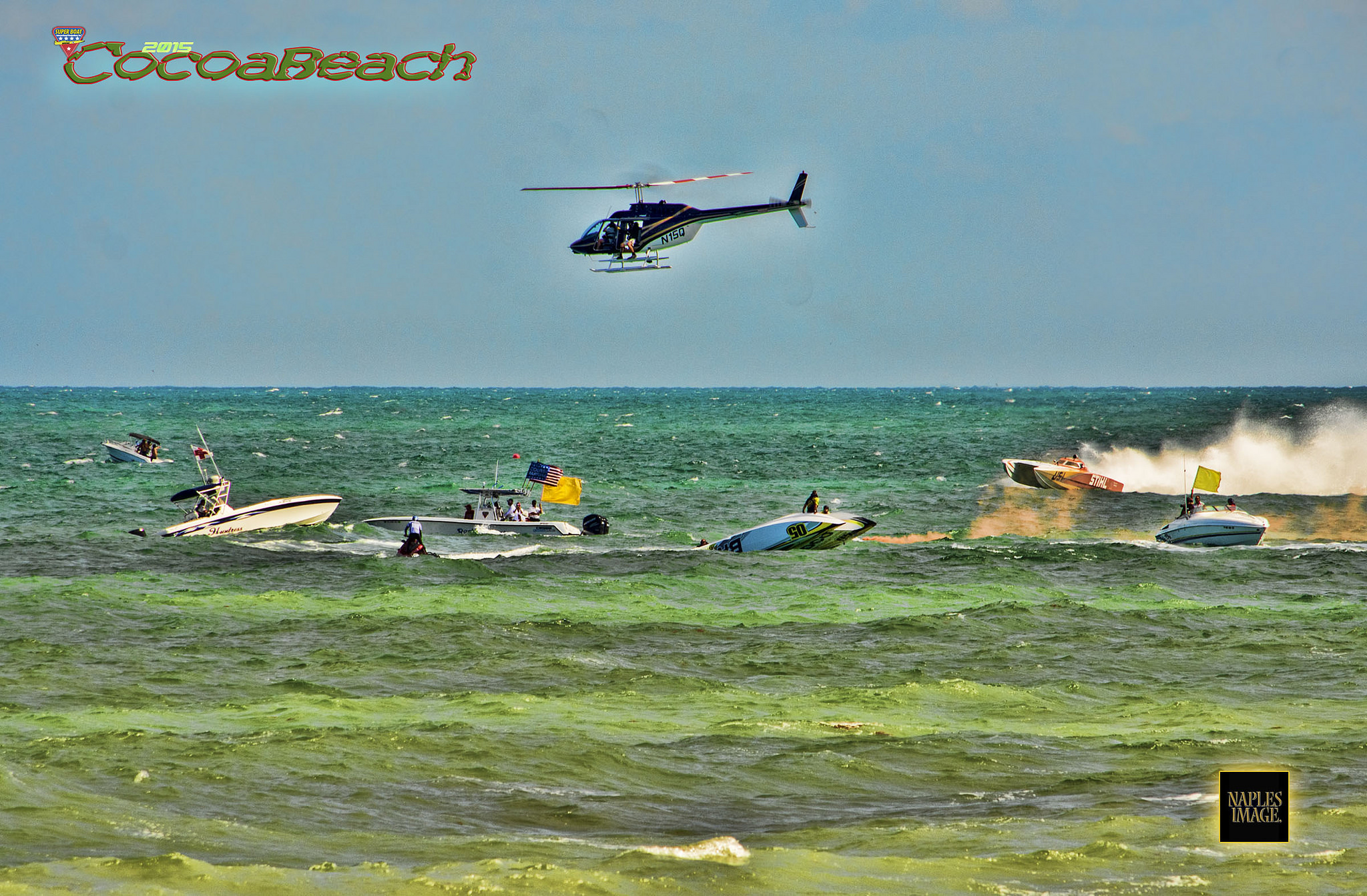 It’s been a rough season for SBI so far, but the next race in Michigan City, Ind., could be a turning point. (Photo by Jay Nichols/Naples Image.)

As of this moment, 27 teams have registered for Super Boat International’s upcoming race July 31-August 2 in Michigan City, Ind. No offense to the Hoosier State, but that an “offshore powerboat race” even happens in Indiana is something of a miracle. Then again, Michigan City is on the shores of Lake Michigan—just 60 miles south of Chicago—and that often-nasty inland body of water is, for lack of better words, offshore worthy.

The current Michigan City race roster is notable for a few reasons. First, with more than a week to go before the green flag drops there’s time for more teams to sign up. Second, the current number of teams on the list more than doubles the size of the fleet that ran there last year. Third, it comes on the heels of the cancellation of SBI’s event in Pensacola, Fla., which brought down the 2015 SBI regular season schedule to just four events—a record low for the organization.

There is zero doubt that this season has been challenging for SBI and the teams that support its circuit. In addition to the Pensacola scrubbing, defending 2014 Superboat-class champion Broadco knocked itself out for what looks to be the rest of the regular season with a horrendous triple barrel-roll at the rough season-opener in Cocoa Beach, Fla. Mechanical attrition and a fleet divided by an offshore race on the same weekend made for a meager turnout at the next SBI race in Marathon, Fla., shortly after which the organization announced that Pensacola was off.

But wait, as they say on the television infomercials, there’s more.

With J.D. Byrider and Warpaint out of the water so far this season, the still-promising Superboat class hasn’t “grown” in 2015. It’s actually contracted. Yes, two new Superboat-class catamarans—Performance Boat Center and the new Stihl—are under construction at Skater Powerboats in Douglas, Mich. And both boats—like Broadco—could be ready in time for the SBI World Championships in November in Key West, Fla. But that translates to one new team in the face of the loss of two in the past two years.

As anyone who’s ever attended can attest, the SBI’s National Championships in Clearwater, Fla., are a great event for spectators—a high-speed oval with great views from the beach and even greater views from the hotels along the strand. And Clearwater Beach, local traffic aside, is easy to get to and offers a lot in the way of affordable hotels, nice restaurants and relaxed waterfront bars. But more than a few teams tend to pass on Clearwater to spare their equipment and get ready for the World Championships a month-and-a-half later in Key West. So racer attendance always is a perennial question mark for the venue.

In short, it’s been a struggle to watch the 2015 SBI season unfold and see it as anything but grim. So even though 27 boats is by no means a huge fleet, the current Michigan City race team roster is good news—really good news—for SBI, its competitors and its fans.

Whether the surge (and, yes, teams could drop out as well as join in, but that’s always possible) for Michigan City has to do with the sudden absence of Pensacola or this year’s three-race minimum to qualify for the Worlds in Key West, isn’t as important as the likelihood of a good turnout at the Indiana race. Momentum is momentum, and a good showing in Michigan City might well lead to a good showing in Clearwater. And that would translate to a strong finish for a tough season.