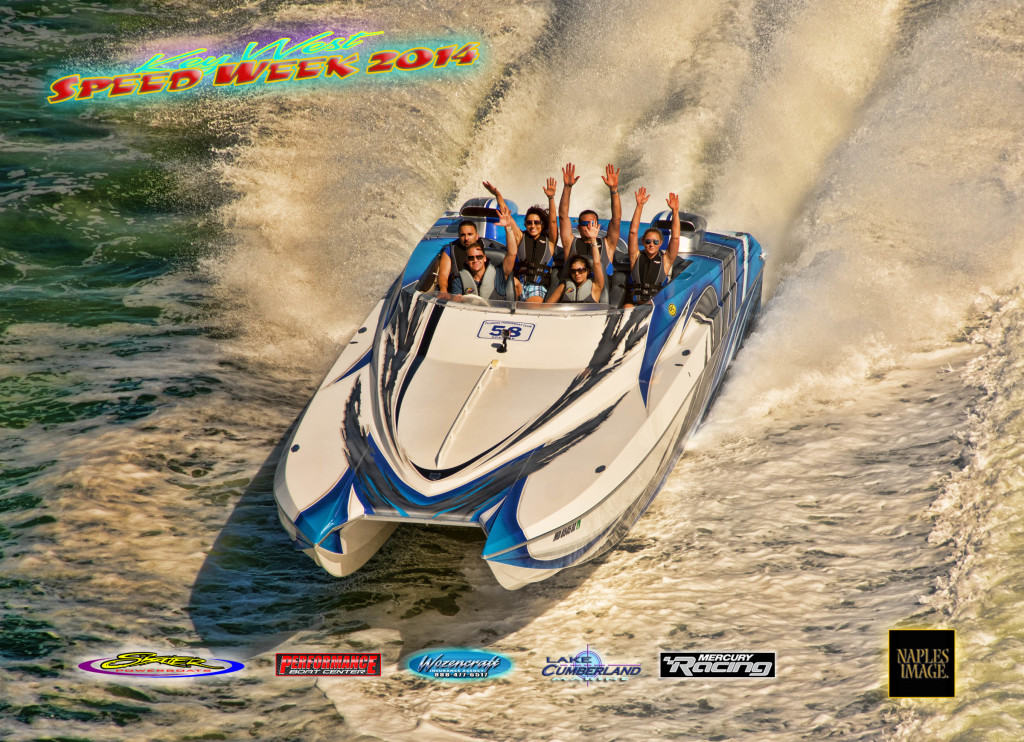 The 2014 Key West Poker Run is just around the corner. (Photo by Jay Nichols/Naples Image.)

While I have zero doubt that there have been more than a few close calls and stupid moves during the 2015 go-fast boating season, it’s been one of the best years in recent memory when it comes to safety as measured by major incidents on the water. And with just two big events left this year——the Florida Powerboat Club’s Key West Poker Run on the East Coast and Lake Racer LLC’s Monster Bash on Lake Havasu out West—there’s no reason it can’t stay that way.

Just ask Tres Martin, the founder of the nation’s best-known and respected Performance Boat School that bears his name. Martin believes that this year’s lack of major go-fast boating accident incidents is no accident. In fact, he thinks awareness of exactly what’s at stake—the future of the activity—is improving.

“I think there’s been a bit of forward thinking on the part of a lot of people who know their boating rights are on the line,” he said. “One or two more ‘bad ones’ would set us back quite a way in our industry.” 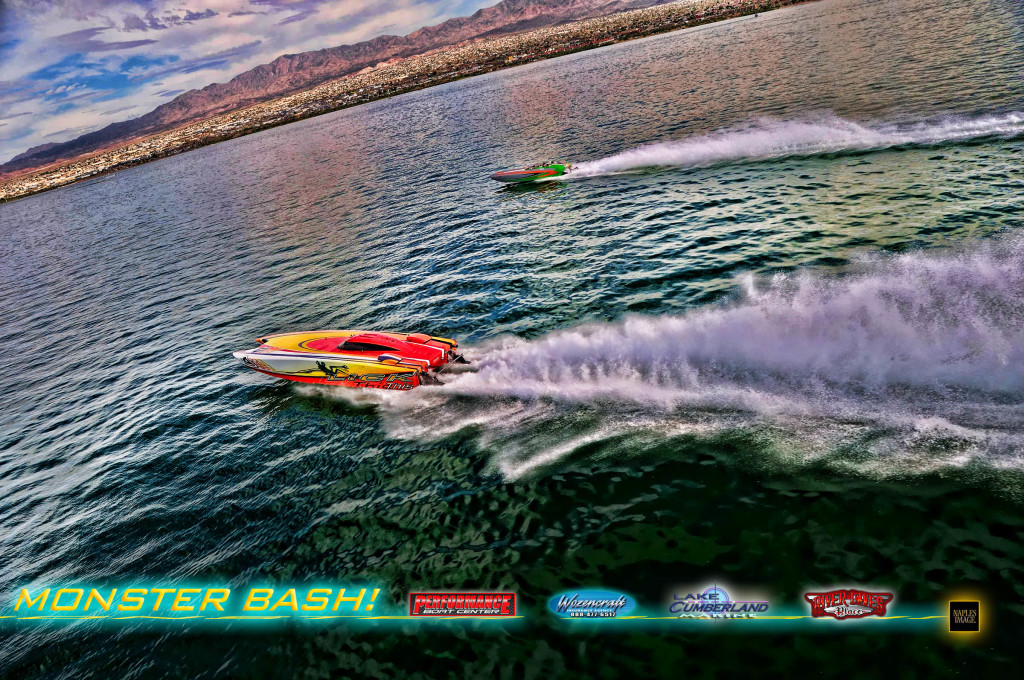 Knowing that success, especially when it comes to safety, can breed complacency I asked Martin for a few tips to pass along to participants in the upcoming Key West Poker Run and Monster Bash events. And he was only too glad to help out.

“Leave your ego at the dock,” he said. “Don’t try to run above the ability of your boat. You can’t predict how the water conditions ahead will change, especially when you’re running fast.

“Save the alcohol for when the boat is tied up at the dock at the end of the day,” he continued. “Try to keep your passengers as sober as possible because they are additional eyes and ears around when you’re driving—the driver’s main focus is ahead of him. Keep in mind that if you have an accident and alcohol is determined to be a factor your insurance will be automatically voided.”

Martin offered more-specific advice to those headed to the Key West Poker Run, which will attract roughly 150 boats this year and is the signature event of the Florida Powerboat Club season.

“Slow down for the channels—slow down so that everyone can get through,” he said. “It might look like you have a lot of water around you, but you really have none.

“On the last leg where you go from Marathon to the outside in the ocean, take it easy,” he added. “It can be very, very rough out there so trim and run conservatively. It’s a really bad place to break down, especially when the sun is setting.”

Martin agreed that the strongest way to end the 2015 go-fast boating season is simple. Safely, quietly and without incident—much less tragedy.