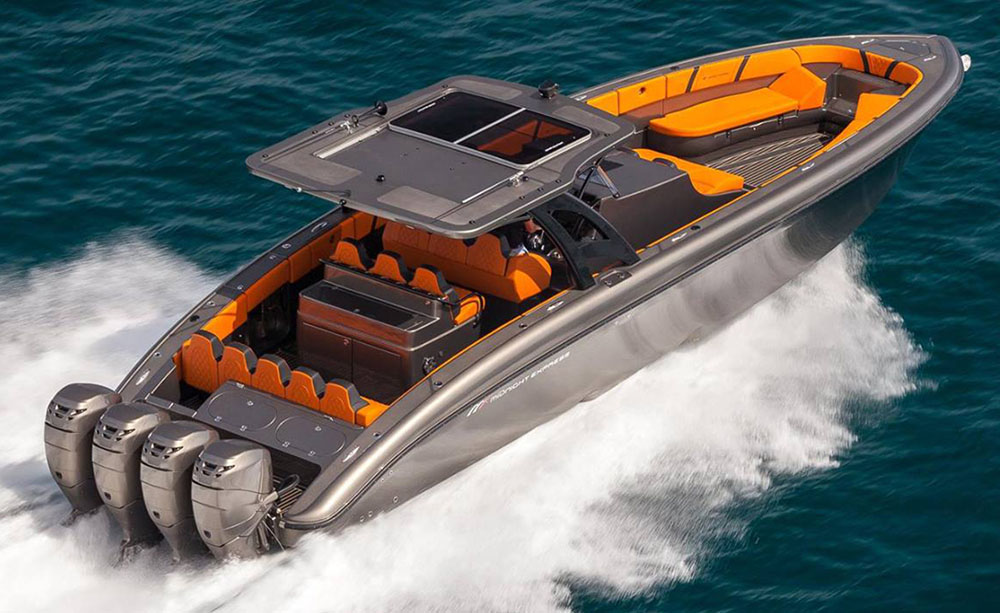 As I sat at my desk today compiling the next round of “Gear” items for the upcoming digital issue of Speed On The Water magazine, I started thinking about how many of these smaller product spotlights—usually not more than 100 words—I’ve written over the years. One thousand would be a stretch, but I’m probably more than halfway there.

Just counting the 17 editions of Speed On The Water at seven items per issue, that’s 119 products right there. I can’t take credit for all of those as my co-publisher Matt Trulio has written some, too, but the list continues well beyond our current medium. In my seven years at Powerboat magazine we produced 11 issues a year that featured five “Accessories” as they were called in the now-defunct publication. Thanks to our family of boating publications, I also took on product reviews for Trailer Boats and WaterCraft World magazines. 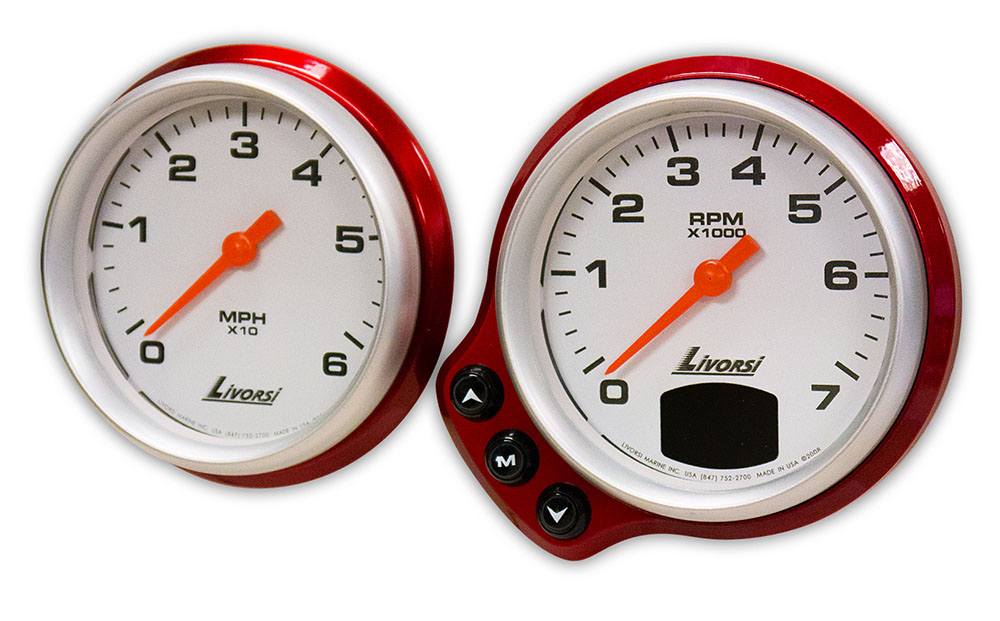 Livorsi Marine’s Vantage View Bezel Pod was featured in a recent issue of Speed On The Water magazine.

Some products actually were tested, others were merely described based on specifications and highlights from a press release. The writing part is generally pretty easy, except when you have too much to describe for the allotted space. For me, the most common roadblock in doing the job has always been photography. One would think having a nice, clean image of what you’re trying to sell would be important, but that’s not always the case.

The compiling of such departments can be tedious and time consuming but there’s a reason we, and so many other publications, continue to include information on new products. They provide a reader service that can be informational and insightful. They also help the companies that manufacturer said products get the word out, so to speak, about their goods or services.

Of course some products require more in-depth reviews, which is why Speed On The Water magazine created its two-page Product Spotlight department and often features project stories that highlight various equipment, gadgets and boating accessories.

A boater who was looking for an easier way to remove his drain plugs developed the nifty T-shaped Buster Wrench tool.

Still even if it’s 75 or 100 words on a retractable boat cover lock, fender hangers, LED strip lighting, navigational devices, headers, prop cases, sandals, coolers and what not, the point is that there is always plenty of new gear that boaters need to know about, and our job is to let you know about it. For example, some of the coolest stuff I’ve written about in the past several months includes new refrigerated cupholders from CP Performance, automatic outboard flushing systems from Reverso Pumps, Vantage View Bezel Pods from Livorsi Marine, sunroofs for center consoles from Webasto and even a boater’s solution for pulling drain plugs, the Buster Wrench.

While Trulio and I often exchange emails and conversations to determine which products we should include in the next Gear section, one thing we never debate is whether we should leave the product section out of the magazine. I mean what kind of reader service would we providing that way?