You are at:Home»High/Low»Highs And Lows 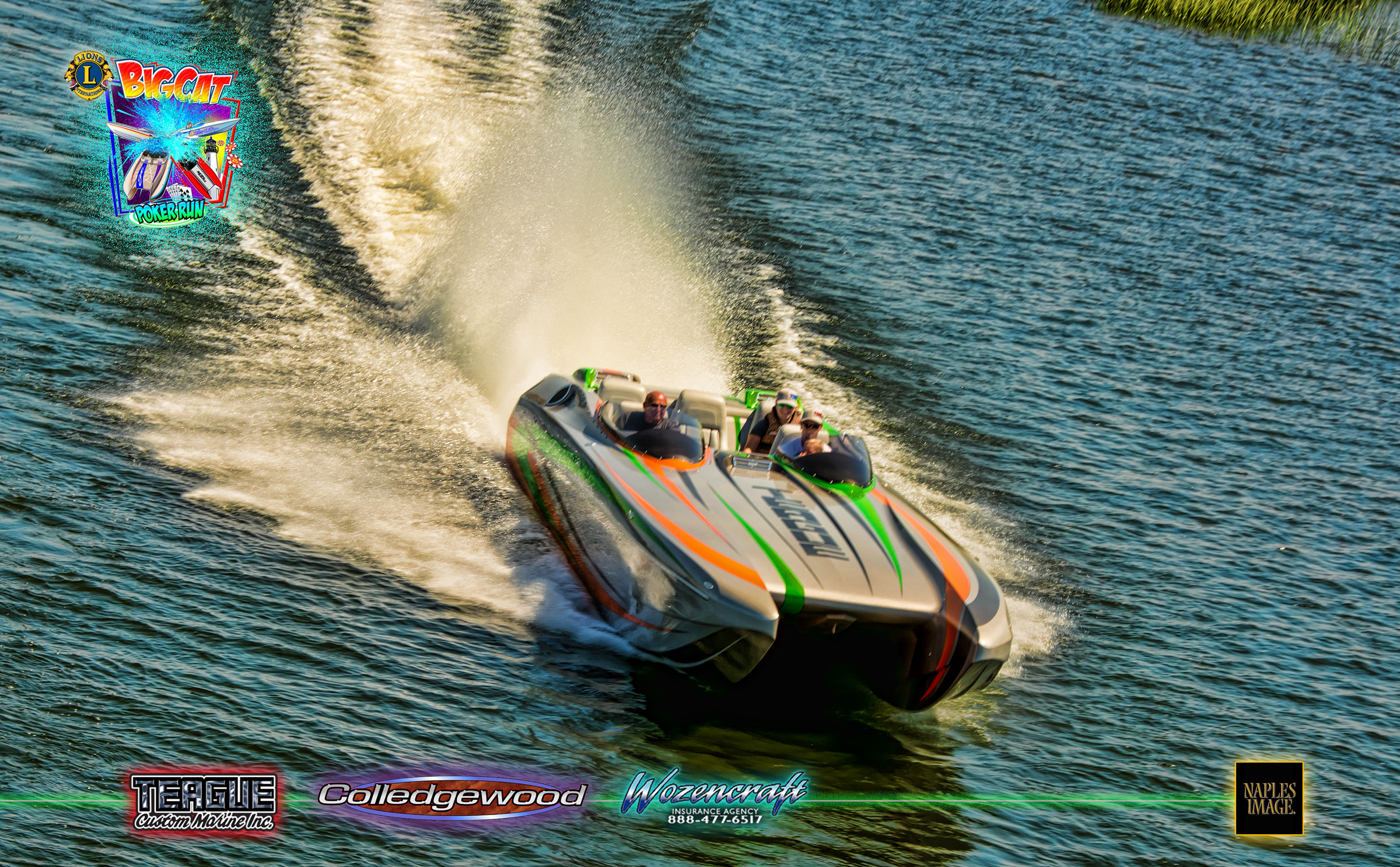 With its biggest fleet in several years, the Big Cat Poker Run left participants delighted—and are already talking about coming back next year. (Photo by Jay Nichols/Naples Image.)

Whenever we have family dinner, we play a game called “Highs and Lows” in which each person at the table—even a guest—is required to give one high and one low for the day. If you don’t have a low, you always have the option of giving two highs. If you don’t think you have a high, you better find one. Or you don’t get fed. Those are the rules.

As you’d expect in a household with two middle-age adults, a rambunctious 13-year girl, an 18-year-old college-bound young lady and a 22-year-old college graduate who’s working a good job in San Francisco and saving hard to get out of his father’s suburban home, the highs and lows run the gamut. A high can be as simple as “sleeping in this morning,” just as a low can be as simple as “waking up this morning.” Or they can be more complicated. Though we tease each other without mercy during the game, there’s no judgment. It’s about communicating and bonding as a family.

This morning, I found myself playing my own little game of highs and lows as they related to covering a pair of high-performance boating events last weekend. My low was—far and away—an accident Saturday during the Buffalo Poker Run that left local marina owner Chris Overkamp in stable but critical condition. That the accident came just a few weeks after the tragedy that claimed four lives the day before the Pirates of Lanier Poker Run in Georgia made reporting on the Buffalo event that much more saddening and maddening. 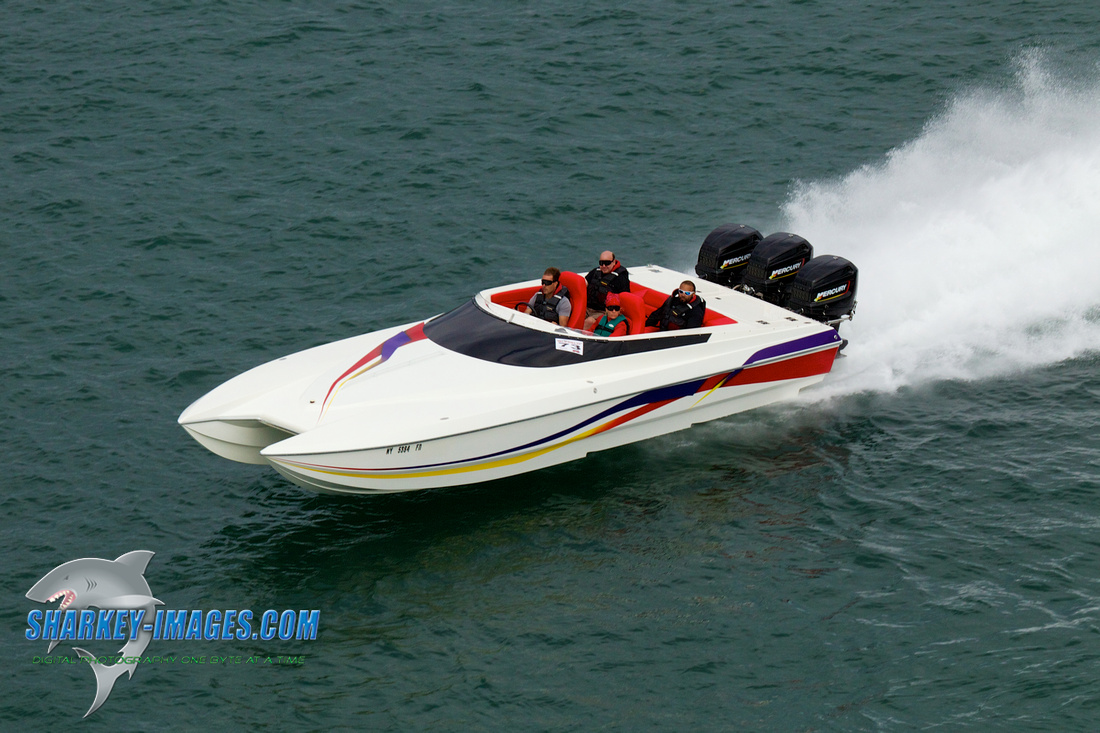 But there were two small highs within that one low. First, there were only two people—both wearing lifejackets— involved in the solo-boat accident and the other one, Overkamp’s wife, Nicholle, escaped without injury. Second, the show went on in Buffalo. Understandably emotional for the rest of the day, they finished the poker run, held the awards dinner and proceeded with the auction to benefit two charities—Excalibur Leisure Services and the Leah Manth/Raising Awareness and Funding for NF2 organization—for a total of $32,000.

The high? That was easy. The Big Cat Poker Run, based in Discovery Bay, Calif., about an hour east from my home, proceeded without incident—and with a whopping 90 boats in the fleet. The Big Cat event hasn’t attracted a fleet that large in several years, and during interviews with several people who participated in the event—and have since the beginning—the praise and excitement were unanimous. Everyone had fun, no one got hurt and in the process they raised between $40,000 to $50,000 for two worthwhile charities, the Discovery Bay Lions Club program for visually impaired children and the Heart Of A Hero charity for pediatric cancer.

But there was one small low within that high. I couldn’t be on scene at the Big Cat Poker Run this year. I had hip replacement surgery two weeks ago and crutches don’t mix with docks, much less boat rides. And yet there’s a high within that low—I’ll be off crutches by Friday.

You see, on any given day—even the bad ones—there’s always a high to be found and appreciated. So starting today, if you don’t already, take time to find one.

Or you don’t get fed. At least at my table. Those are the rules.