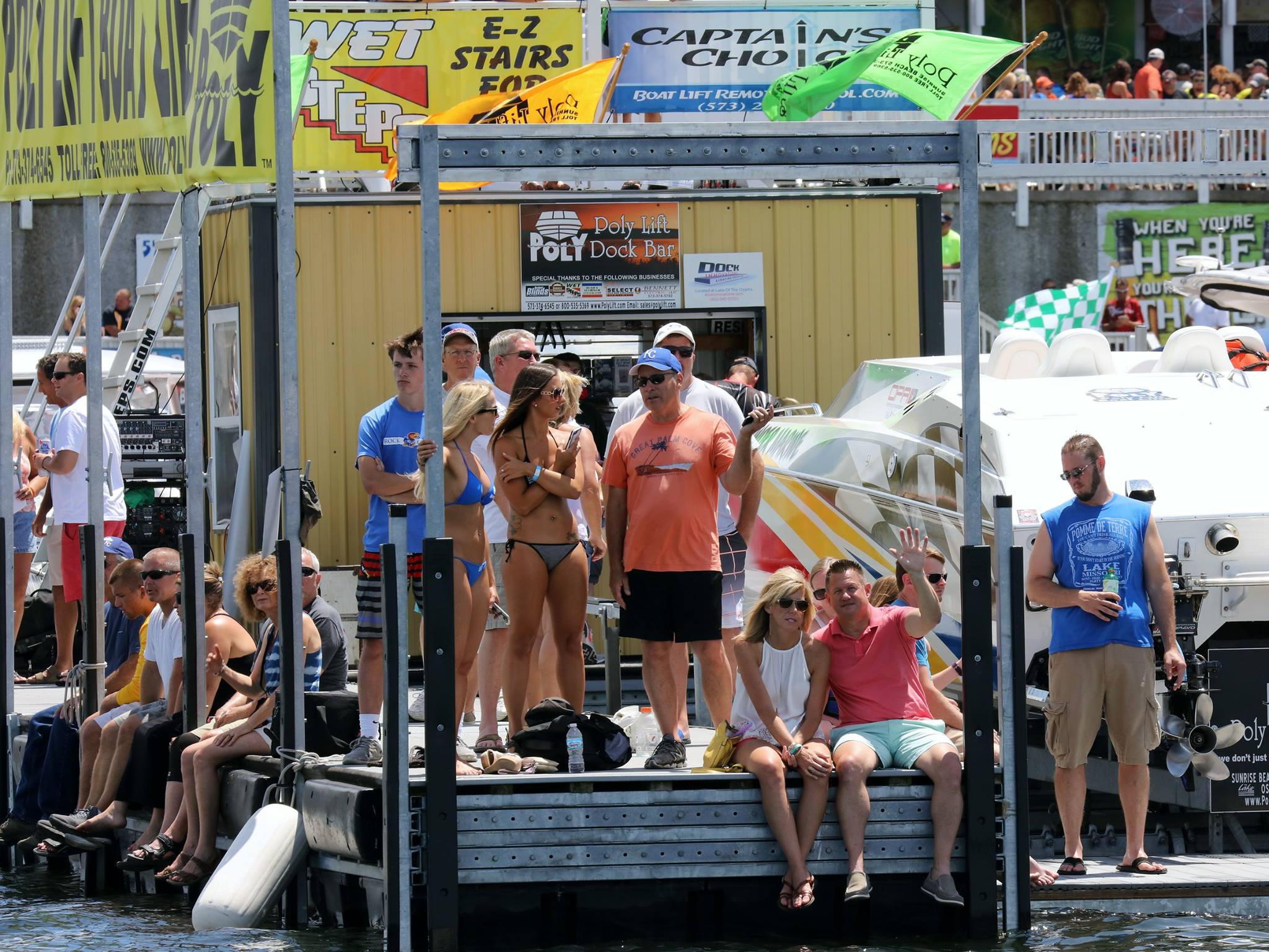 Want coverage of your next event? All you have to do is ask in advance and hire a good photographer. (Photo by Pete Boden.)

A few weeks back, an organizer of a go-fast boating event that had come and gone without getting any media coverage reached out to me to ask why. It was a fair question with a reasonable answer.

I didn’t know about it.

Now I do. Why? Because he reached out to me.

It seems so simple, right? You want something, you ask for it. Even if the answer comes back no, you’ll never get an answer unless you ask. But something seems to stop many organizers and readers with worthy events and projects and so on from picking up the phone and calling an editor, publisher, reporter or whoever and saying, “Hey, do you know about us? We’d like some coverage.”

Come closer. Can year hear me? Lean in. Get over it.

Listen, as much as I like to think we’re connected and on top of the subject we cover, we media types realize we’re not omniscient. Show me an editor who resents your questions and queries because he already thinks he knows the answers and needs to prove it to you, and I’ll show you an arrogant amateur. The truth is that those of us who do this for a living love, need, crave, appreciate—you name it—your phone calls and emails. You aren’t just helping the events you’re trying to promote. You’re helping us find you. And, yes, we want to find to you.

Let us know you’re there. We’ll be grateful because you’ve made our jobs easier, and who doesn’t like having his or her job made easier? Gratitude goes a long way.

So that’s Coverage Tip No. 1: Reach out.

As for Coverage Tip No. 2, it’s just as simple: Hire a professional photographer to shoot your event.

Much as I—and every professional powerboating photographer still in the game— wish things were different, the days of media outlets, online or print, sending their own photographer to every event they cover are gone. Though it had been coming a long time, the recession of 2008 and the tough years that followed put the exclamation point on that sentence.

Some publishers, such as speedonthewater.com, still pay specific photographers on specific assignments that include exclusive first-time North American publishing rights. But chances are, unless your event is one of a dozen or so big-name affairs that come to mind (yours and mine) that won’t happen. The economics simply don’t allow it, especially when you start to think about the number lesser-known, yet still newsworthy go-fast boating events there are in a given year.

Reporters have it easier. Better as it always is to “be there,” we can gather information by phone, which doesn’t quite work for photographers.

If you reach out to me—and you will now that you know how easy it is—and say you’ve hired one of the many great go-fast powerboating photographers out there to shoot your event and that you’ll have great photos available, I can almost guarantee coverage. Conversely, if the images of your event are weak or (worse) nonexistent I can almost guarantee no coverage. I won’t sugarcoat it. Without good images to present, you’ll have an uphill battle selling your event as a story to anyone.

Here’s some good news: Professional photographers aren’t as expensive as you might think. Rates vary so widely that I can’t list them, but think $200 and up per shooting day and you won’t be far off. Chances are, your photographer’s day-rate won’t even cost you as much as his hotel room and gasoline. To that end consider using someone good who’s also local, if that’s an option.

Here’s some more good news: Most professional photographers I know will work with you on your budget. Just make sure to give them photo credit, despite that you paid them, anytime you use their images, even in social media. It’s just respectful.

So there you go, how to get your event covered in two easy steps. Now, I’m expecting to hear from you.