You are at:Home»Awesome»Lake Powell Envy 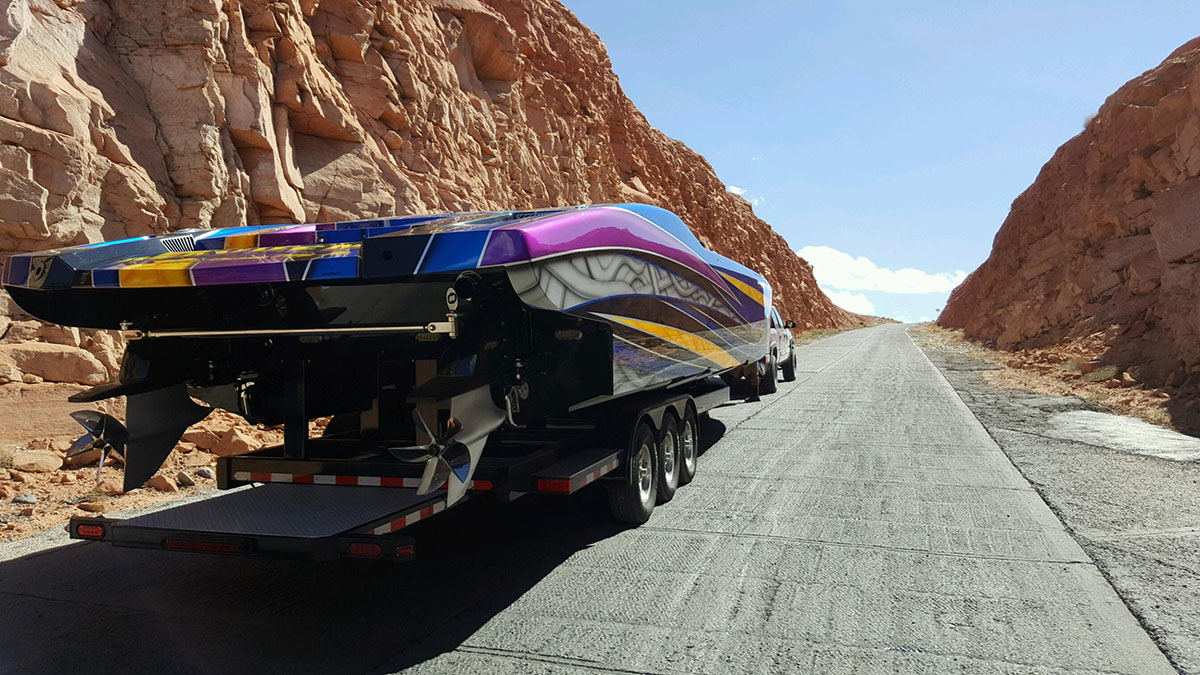 Because I’m doing some house hunting (and playing via a detour to AT&T Park with the family to watch our St. Louis Cardinals take on the San Francisco Giants) this coming weekend in the Bay Area, unfortunately I’m not making my way to Page, Ariz., for the eighth annual Lake Powell Challenge hosted by Antelope Pointe Marina like my friend Jimmy Biro and his wife, Laura, did today.

Of course I definitely wouldn’t have arrived in the same style as they did after catching a ride in George Argyros’ plane from Orange Country early this a.m. and heading straight to his 75-foot Bravada houseyacht, Equinox. They’ll be enjoying the poker run festivities, which begin tomorrow with registration in the afternoon and live music in the evening, in Mayhem, Argyros’ 44-foot MTI with twin Mercury Racing 1100 engines. They’ll also be admiring an amazing variety of boats from single- and twin-engine V-bottoms, wakeboard boats, pontoons, sport cats and more. (Look for Biro’s coverage from the event next week on speedonthewater.com.)

According to Brianne Norris of Antelope Pointe Marina, the Lake Powell Challenge team led by Burl Griswold is expecting as many as 80 boats to participate in Saturday’s poker run on the picturesque Colorado River-fed lake that borders Arizona and Utah. She said the team also hopes to donate at least $250,000 to JDRF, the charity that has received more than half a million dollars from the Lake Powell Challenge in the last seven years. 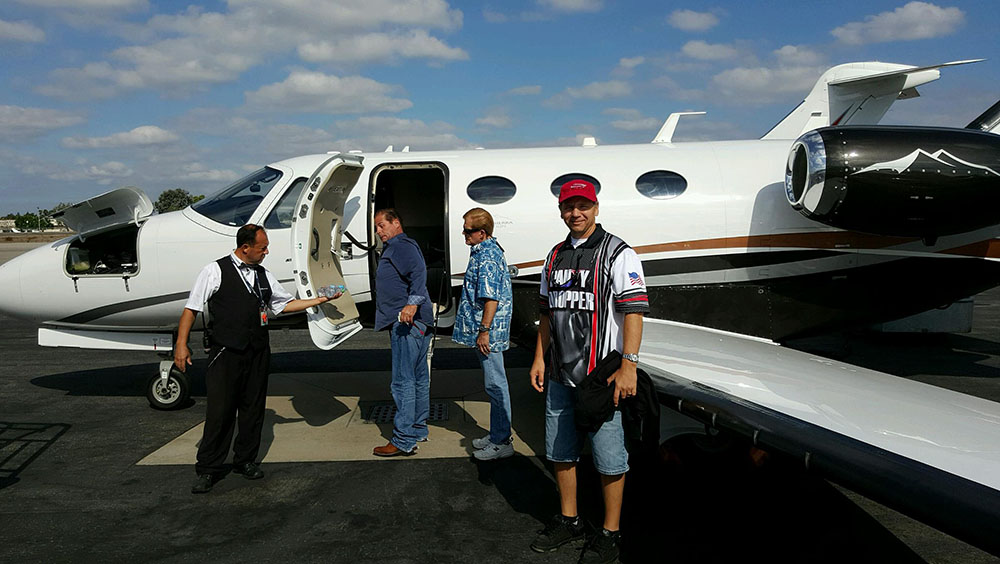 Rather than drive 10 hours or more, Jimmy Biro opted for the first-class ride from Southern California to Lake Powell thanks to his friend George Argyros. (Photo courtesy Jimmy Biro.)

“We’re expecting everything to be pretty much the same but a little bigger,” Norris said. “More parties are getting involved and we have some pretty great items lined up for the silent and live auctions. We will be focusing very heavily on safe boating and raising awareness for JDRF.” 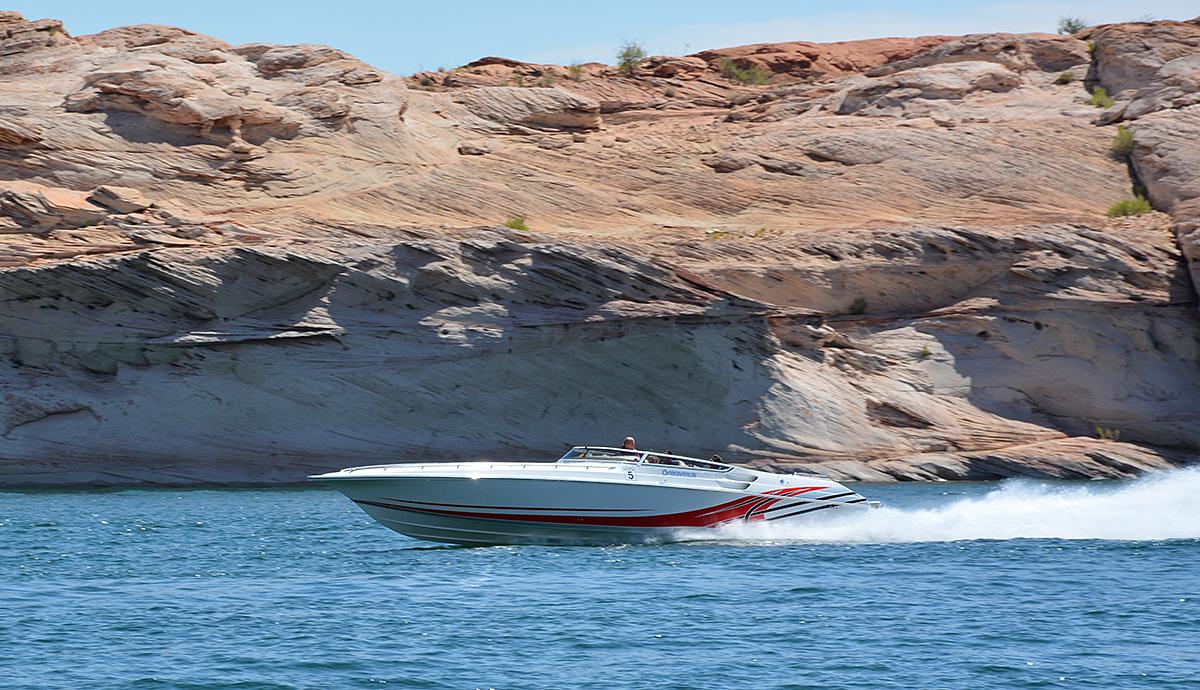 Housel is right. In terms of scenery and serenity, there’s nothing quite like the Lake Powell Challenge. Speaking for all of us who wish we were heading to Antelope Point Marina for this week’s Lake Powell Challenge, have fun, be safe and I can’t wait to find out how much money gets raised this year.