You are at:Home»Awesome»What a Tease 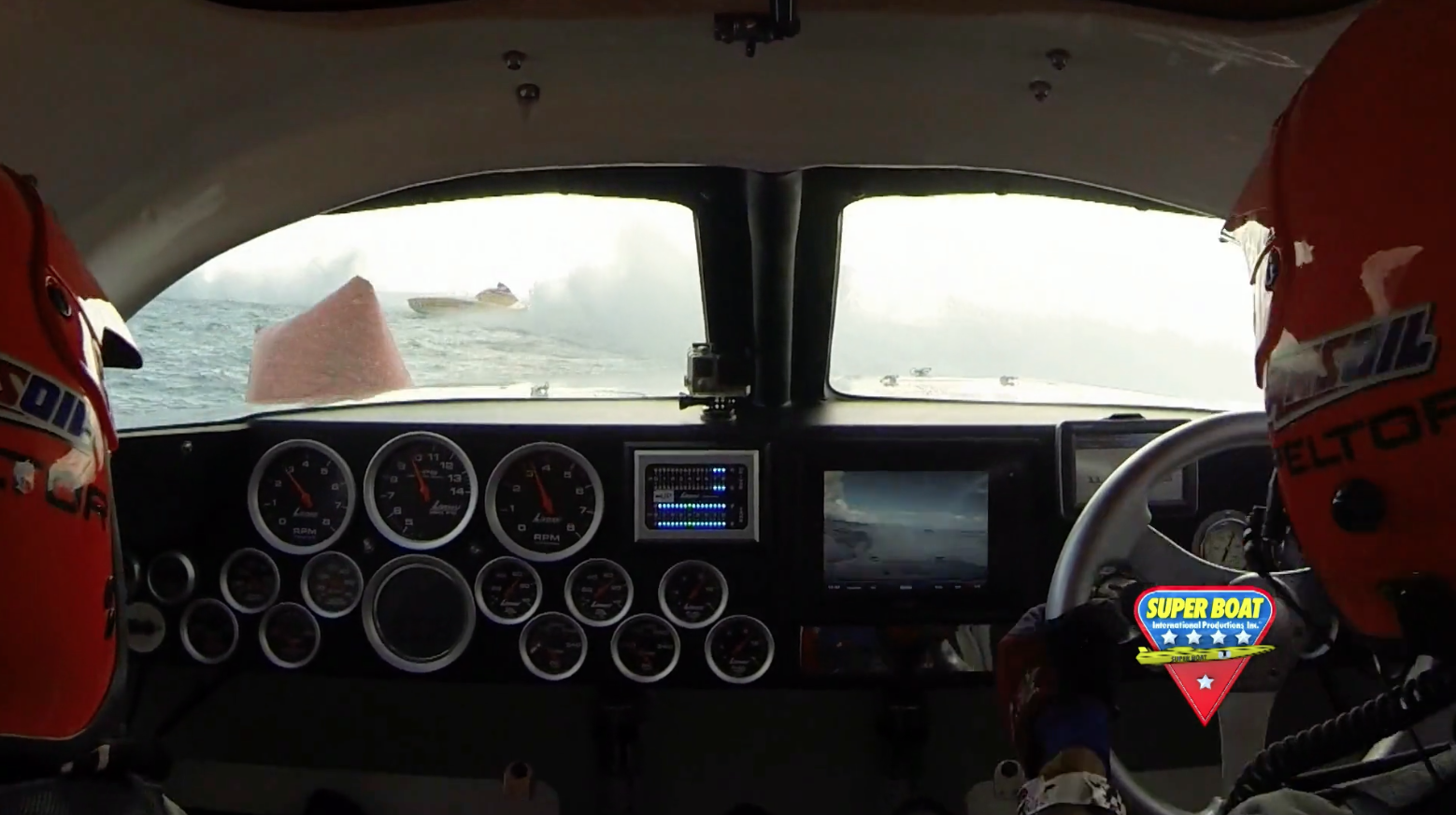 Like the show itself, the three-minute customized teaser videos feature plenty of in-cockpit footage.

Around midnight yesterday on the East Coast, the first three-minute teaser video from last month’s Super Boat International World Championships in Key West, Fla., went live on speedonthewater.com. Produced by JM Associates, the video is a teaser for the upcoming three-part NBC Sports series that will air January 31 at noon (EST) and February 7 and February 14 at 3 p.m. (EST). If you haven’t had a chance to check out the general promo video—and according to speedonthewater.com’s Google analytics thousands of you already have—you can watch it by clicking here. We’re pretty sure you’ll be blown away.

Want something else to look forward to? Throughout today and tomorrow, the advertisers for the NBC Sports show about the 2015 SBI Key West Worlds will begin running their own customized three-minute promos for the show on their Facebook pages. That’s right, Lucas Oil/Silverhook Miss GEICO, Stihl, Hooters/Instigator, Marine Technology, Inc. (MT) and WHM Motorsports are receiving promotional videos built around and edited for them. 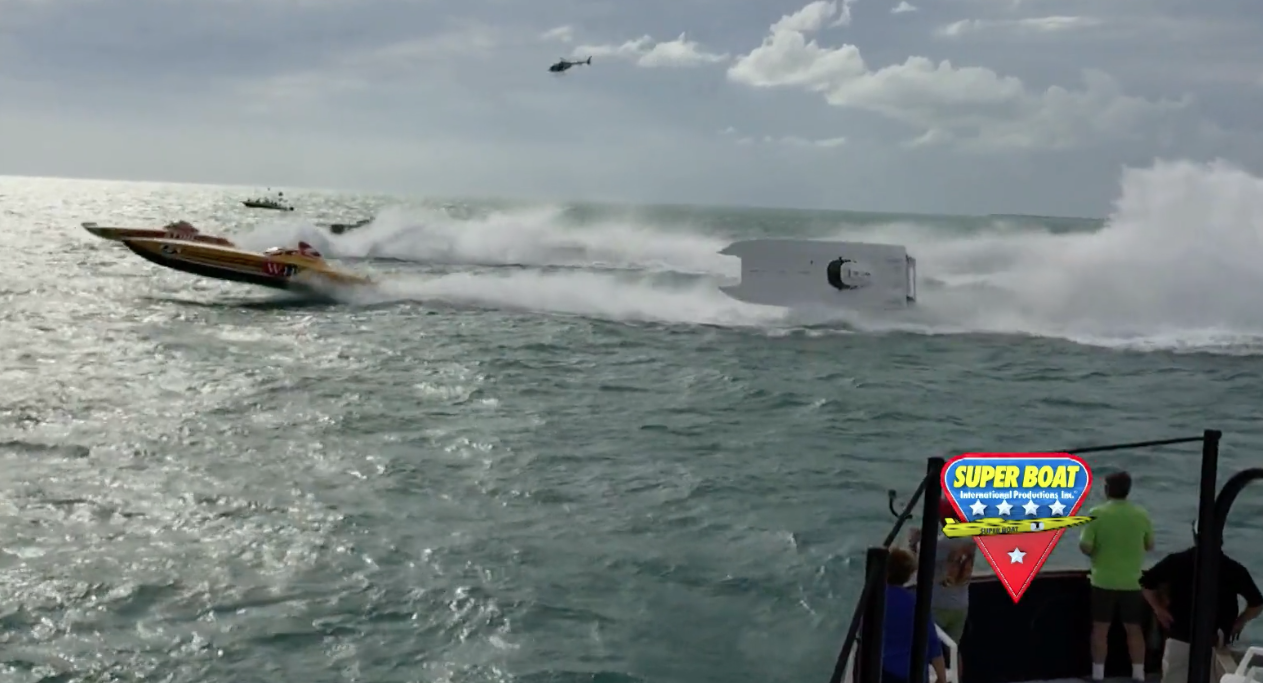 “The WHM Motorsports video is awesome—it’s mostly at night,” said Rodrick Cox of the Cox Group, which handles SBI’s media and public relations and has been working closely with JM Associates on the project. “The Hooters video is really cool. All the videos are really cool. I think people are going to be impressed.”

Cox said that he’s currently working through the approval process with each team, and that the process is almost complete. (Cox and his staff have definitely been burning the midnight oil to get it done, and I know because he’s based in North Carolina and I am in California and I received the embed code for the general promo video at 9 p.m. my time.) As the videos are approved and finalized, advertisers will be uploading them to their Facebook pages or linking to them through YouTube.com today and tomorrow. Speedonthewater.com also will carry the advertiser-specific videos as they become available.

Here’s the best part: Cool and customized as they are, they’re only teasers. The real three-part, three-hour series on the Key West Worlds will kick off early next year. And if the promos are anything to go by, it should be one hell of a show.