You are at:Home»Predictions»Who Will Win In Key West? 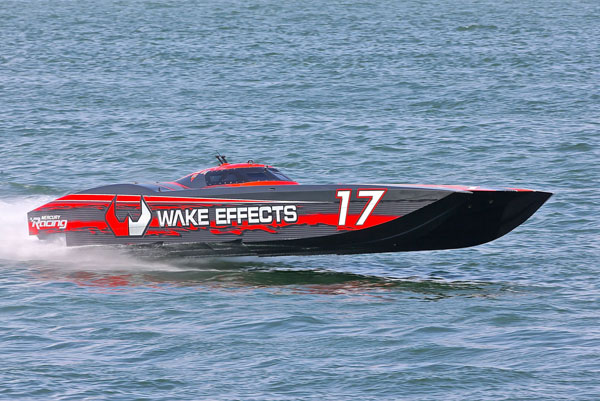 For the past few years, I’ve offered predictions of who will win what at the annual Super Boat International Offshore World Championships in Key West, Fla. If memory serves, I’ve been wrong a little more than I’ve been right but I’m not about to stop now. That’s part of the fun of being a bi-weekly columnist—twice a week, you get the public opportunity to look smart or stupid.

So here are my picks for this year’s SBI World Champions in the five major classes:

Are my picks obvious and easy? Sure, at least with the exception of Superboat Vee. But those are my picks based on what I’ve seen this year. I’ve picked the obvious favorites before. And I’ve been wrong before.

In the Facebook comments at the bottom of this page, give us your picks for the 2017 world champions in the Superboat, Superboat Unlimited, Superboat Extreme, Superboat Vee and Superboat Stock classes—and tell us why you think each of those teams will win. If they match mine, great. If not, great. They’re your picks.