You are at:Home»Awesome»Even More Fun From Waves and Wheels

In one week—Saturday, Sept. 22 to be exact—Justin Wagner and his talented crew are going to be hosting friends, clients and future customers at the second annual Waves and Wheels Fun Run at the Osage Beach, Mo., company’s recently renovated and fully functioning The Boardwalk at Waves and Wheels located at mile marker 26 on Lake of the Ozarks. 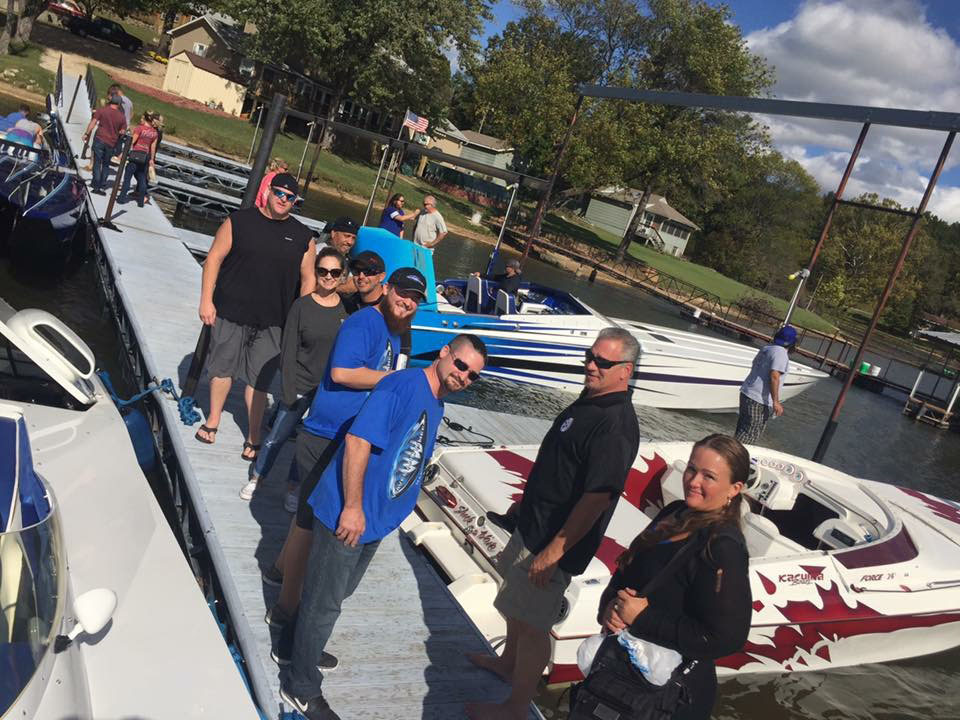 The Waves and Wheels team had a blast at its inaugural fun run in 2017. Photo courtesy Justin Wagner

Just a few weeks back, the Friday before the late-August Lake of the Ozarks Shootout, Wagner showed off the waterfront facility he purchased nearly a year ago during an open house. In fact, the inaugural Waves and Wheels Fun Run was put together because Wagner was hoping to show off the old Marina 44 he was in the middle of purchasing. The deal wasn’t complete until October, so that didn’t go as planned. That’s neither here or there now though. 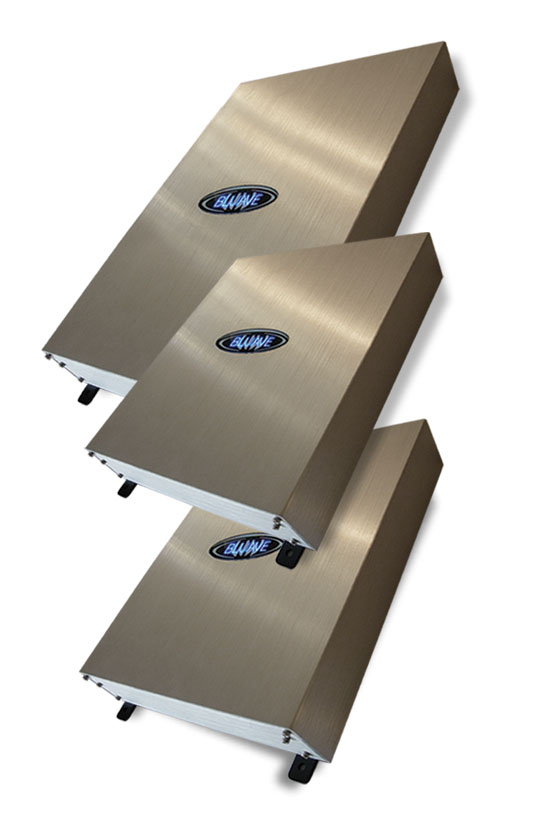 Offered in mono (780 or 1,000 watts), 1,000-watt four-channel and 2,000-watt eight-channel versions, the new Bluave Marine Audio Hi-Fidelity amplifiers were recently made available to manufacturers and dealers.

A lot has happened to both The Boardwalk at Waves and Wheels and Wagner’s Bluave Marine Audio line in one year. Besides the dozens of audio and interior updates Waves and Wheels has handled in the past 12 months, Wagner and company hit the Miami International Boat Show for the first time, were involved with many Bluave installations in boats from DCB Performance Boats, Outerlimts Offshore Powerboats, Sunsation Boats and more, and officially rolled out the Bluave amplifiers this summer.

At the same time, Wagner oversaw a major overhaul to the new facility, complete with a product showroom, storage racks, dock and slips, as well as facilities for audio installations, upholstery projects, service and more. He said he’s also fortunate to have the well-respected Jonathan Gill of Lakeview Marine working out of the facility to handle service and repairs.

For obvious reasons, Wagner said he’s energized about this year’s fun run since it’s going to start and finish at The Boardwalk and include dinner, music and a boat and car show—complete with prizes such as best stereo, best boat, best car/truck, best off-road vehicle and best entourage—from 4 p.m. to 7 p.m. Following the 11:30 a.m. departure time, the run will head to two stops, Backwater Jacks for lunch from noon to 1:30 p.m. and Camden on the Lake for an hour or two, before returning to The Boardwalk. 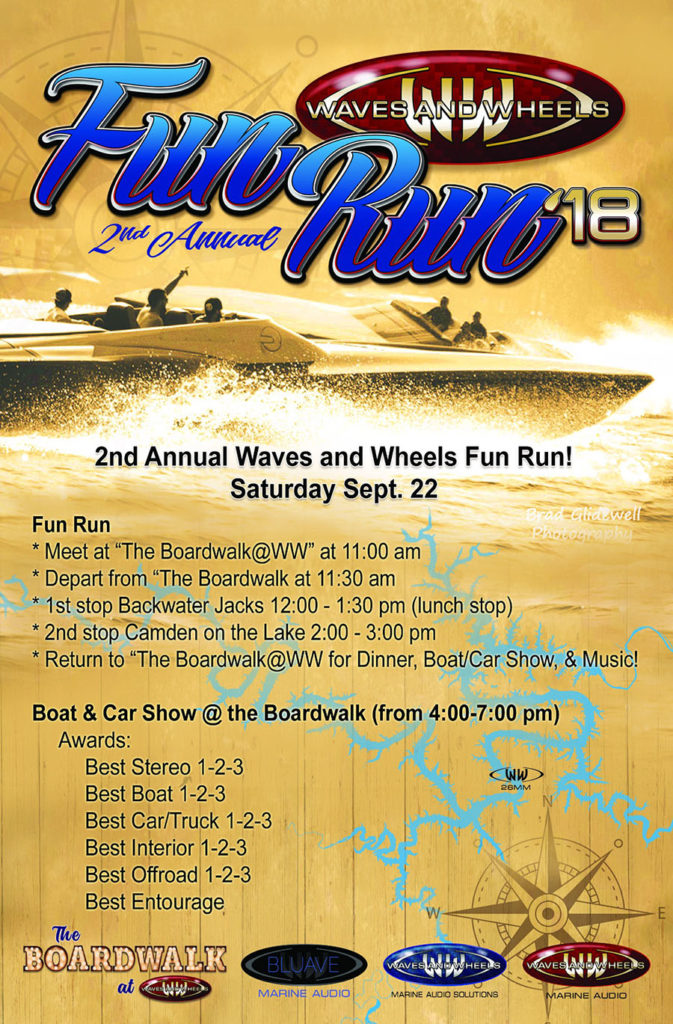 “We’re expecting a good turnout for the fun run and we’re excited to be able to showcase some of our latest projects at the new on-water facility,” said Wagner, who is anticipating about 30 to 40 boats on Saturday. “It’s going to be very cool to have a boat and car show right here. We should have plenty of dock space for boats, too, as we can raft-off pretty deep here.”

Although the boating season can last longer, an end-of-September event at Lake of the Ozarks is just about closing things out for the year, which for Waves and Wheels only means it’s time to ramp up the projects. Wagner said they are booking space for installs, overhauls, you name it, as well as storage, and that slots will fill up. Of course they will—that’s because Wagner and his cohorts hardly ever stop working.