Folks who can’t get enough Nashville were rightfully disappointed when the organizers of the Old Hickory Fun Run, Bar Crawl and Raft Up announced in December 2019 their event just outside the fabled Music City was going to be absorbed into a Chattanooga Poker Run set for July 31-August 1 this year. Chattanooga is by all accounts a very fine hospitable city in the Volunteer State, but it’s not Nashville, not by a long shot.

Chattanooga is home to one of the world’s largest freshwater aquariums.

Nashville is home to music world.

And that said, I can’t wait to head to Chattanooga this summer to cover its poker run. 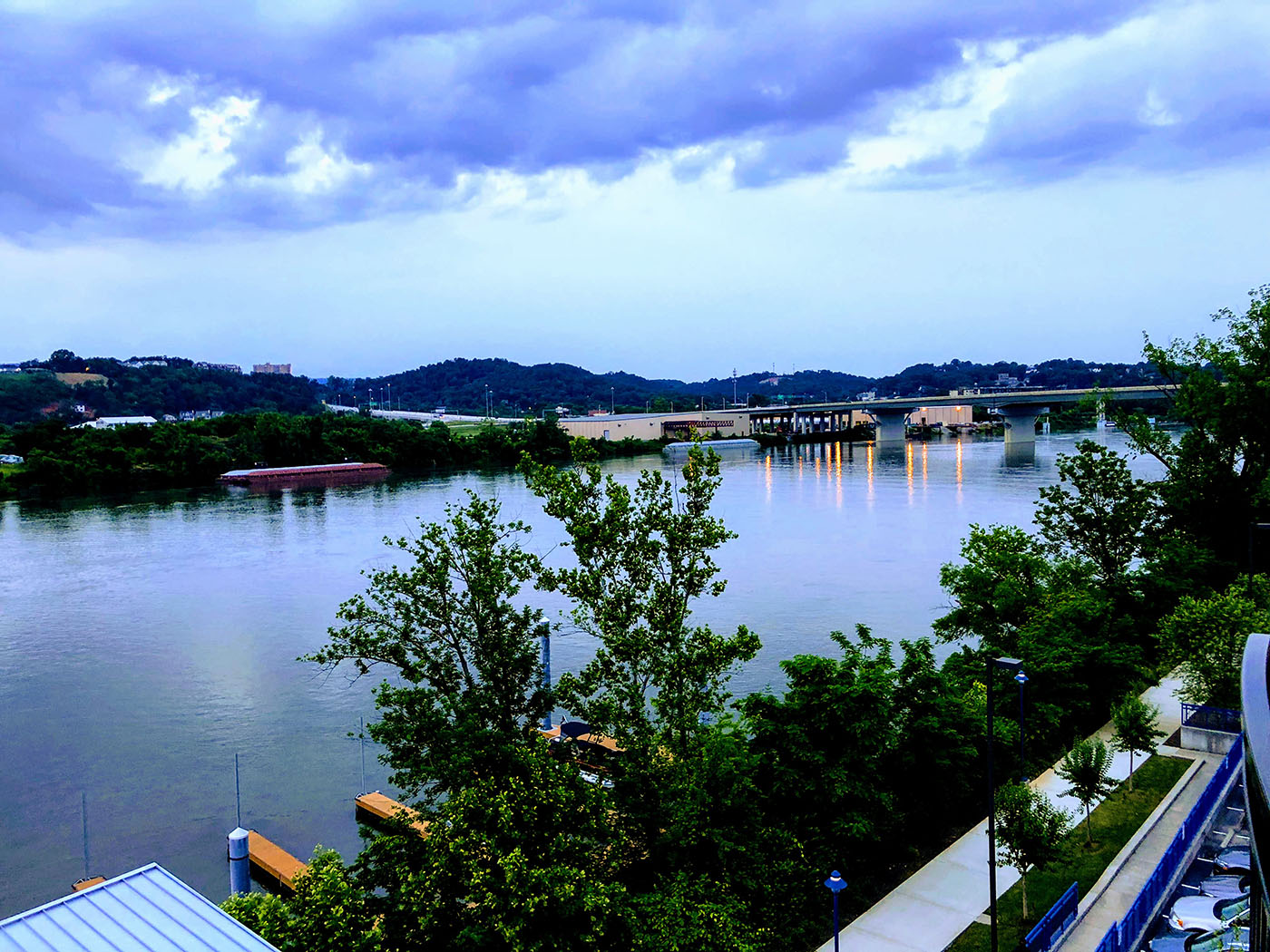 The lovely Tennessee River is home-water for the Chattanooga Poker Run.

Because it’s different. It’s new to me. And I love that. I dig that I’ve only been there once and won’t have a clue about where to go and what to do when not covering the poker run. Naturally, there is some comfort in revisiting familiar places. But the trade-off for that comfort is discovery.

I’m also super-confident that with organizers Justin Lucas and Chad Collier and Gerald Brown leading the way, the Chattanooga happening will produce a fine event. Lucas and Collier were the guys behind the Old Hickory event, and Lucas also spearheads the annual Lake Cumberland Thunder Run in Kentucky. (The guy just gets things done.) Brown is the “boots on the ground” guy in Chattanooga. There is no way—as in zero—this team fails to produce a worthwhile event.

“Chattanooga has an awesome riverfront with hotels, nightlife and a lot of good water to run the boats,” Lucas said.

That’s more than good enough for me. 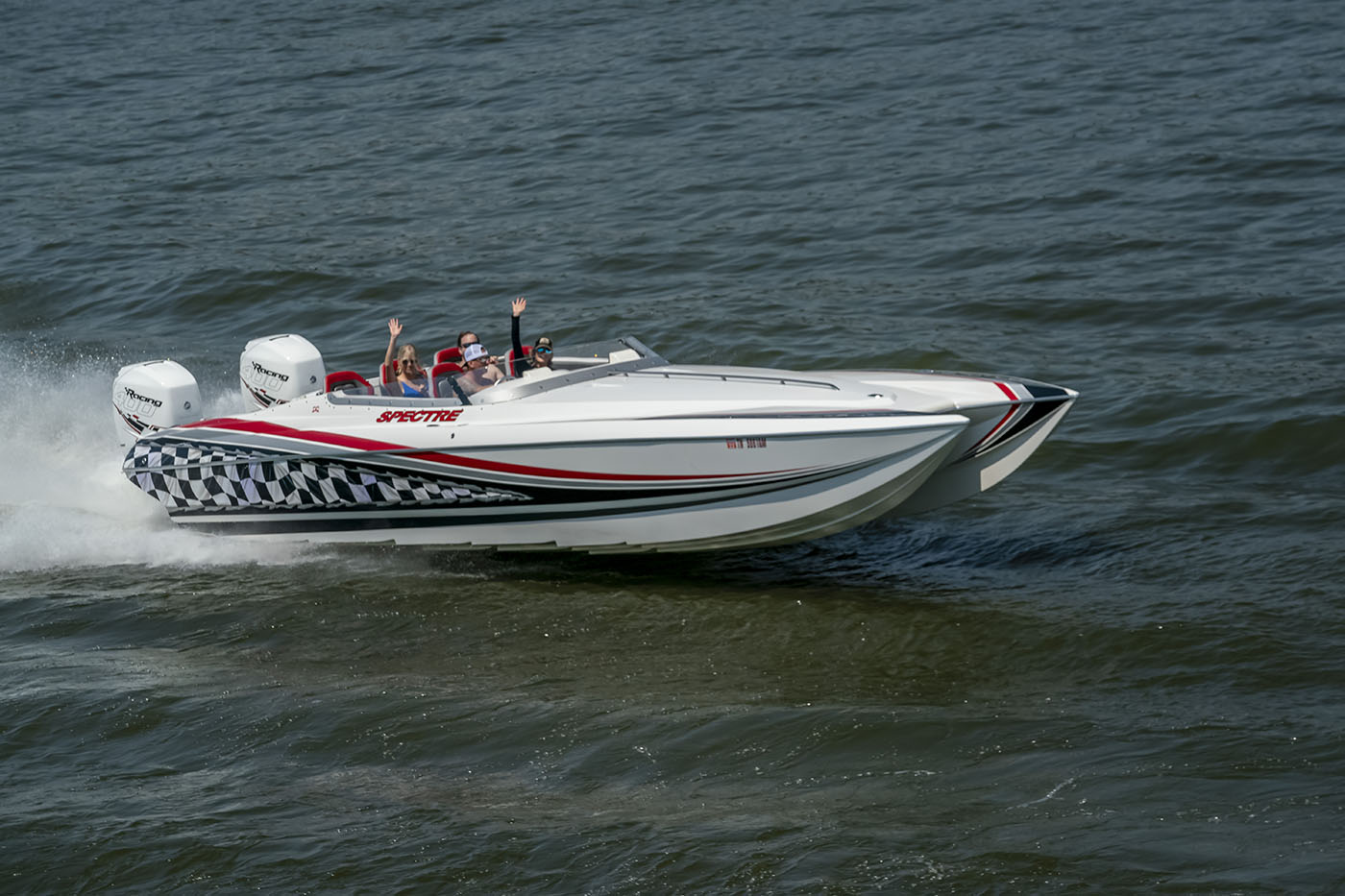 Justin Lucas (above with his wife, Erin, and friends in his 32-foot Spectre catamaran during the 2019 Old Hickory event) is one of three veteran organizers behind the 2020 Chattanooga Poker Run.

Every year, my fellow offshoreonly.com columnist and speedonthewater.com co-publisher Jason Johnson and I look for at least one new event—or at least one that is new to us—to attend and cover. Our goal is uncover hidden gems, and you don’t do that by returning to personal favorites. We still hit most of the big-name events, but exploring lesser-known happenings always proves to be an adventure, and usually a good one that yields a story worth telling.

No doubt, the Chattanooga Poker Run will deliver all of that.

So I’m in for Chattanooga. As for Nashville, in the interest of full disclosure I won’t miss it one bit.