You are at:Home»Racing»Five Signs Of A Promising Offshore Season

As anyone who’s covered offshore racing for even one season can attest, predicting the sport’s future is a fool’s errand. But several developments in the past few weeks and months have this particular fool thinking the 2020 season could be the best in almost 20 years. And that’s saying something given that the 2019 season was the best in almost 20 years thanks to the six-race American Power Boat Association Offshore Championship Series and Race World Offshore delivering a solid three-race event in Key West, Fla.

Was there room for improvement? Of course. In any new venture such as the APBA series—the product of a successful collaboration between the Offshore Powerboat Association and Powerboat P1—and Race World Offshore producing the first of what will be five annual events in Key West, things can always be better. But the foundations laid down by all three outfits were solid, and the momentum is ongoing.

What follows are five relatively recent developments, in no particular order of importance, to be optimistic about for the 2020 offshore racing season. 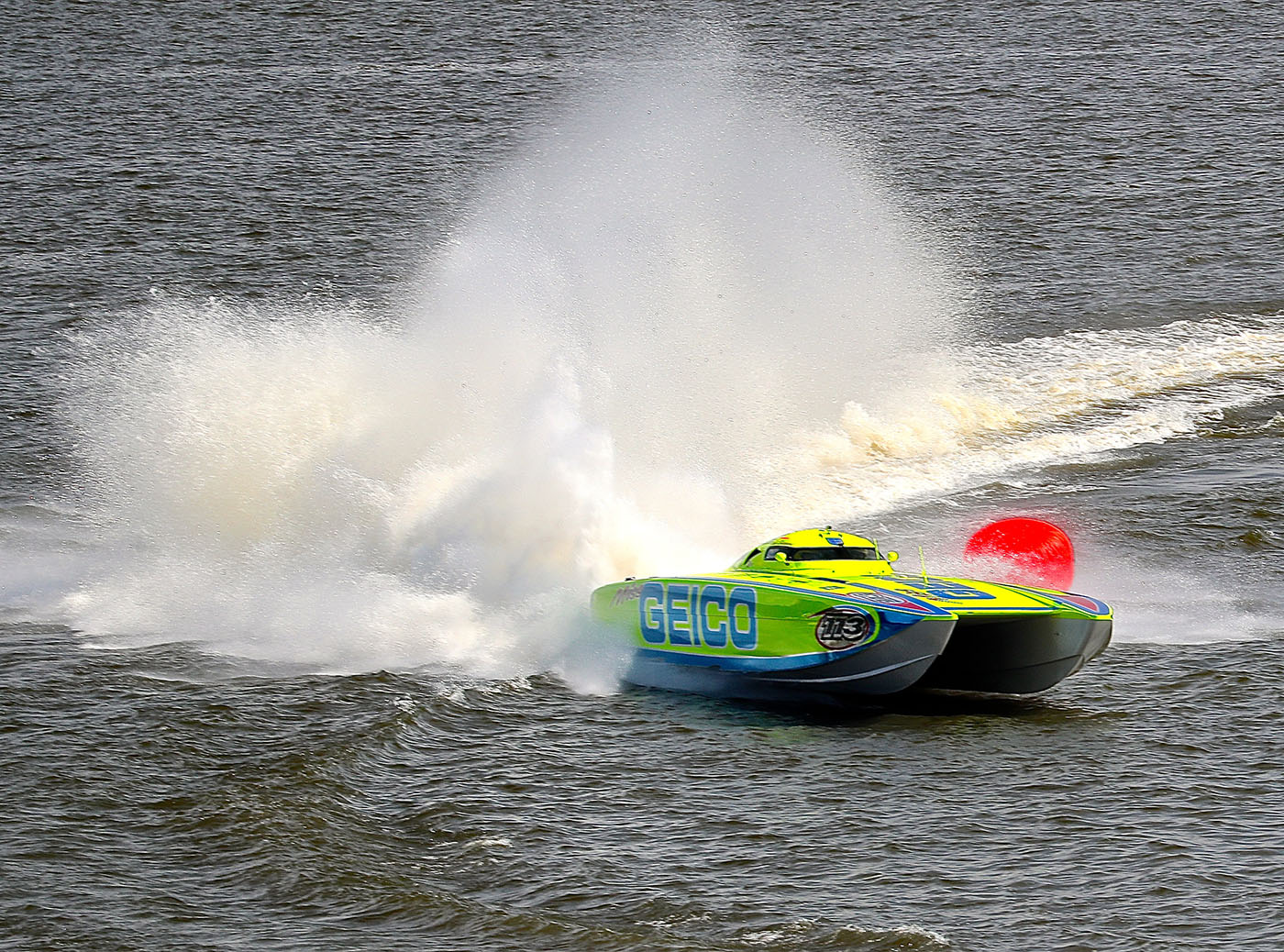 Anyone who believes that ESPN or Fox Sports will drop current programming and start televising offshore races live simply because extreme motorsports superstar Travis Pastrana has joined the fray is a tad delusional. But yesterday’s news that Pastrana, an absurdly talented and undeniably charismatic athlete, will be driving the 47-foot Class ONE Miss GEICO raceboat for the 2020 is hard to see as anything but excellent. For motorsports lovers of all stripes, especially the high-flying dirt bike variety, Pastrana is a household name with millions of social media followers. No one can predict how much attention he will bring to the sport, but his participation certainly will get people talking. And posting. 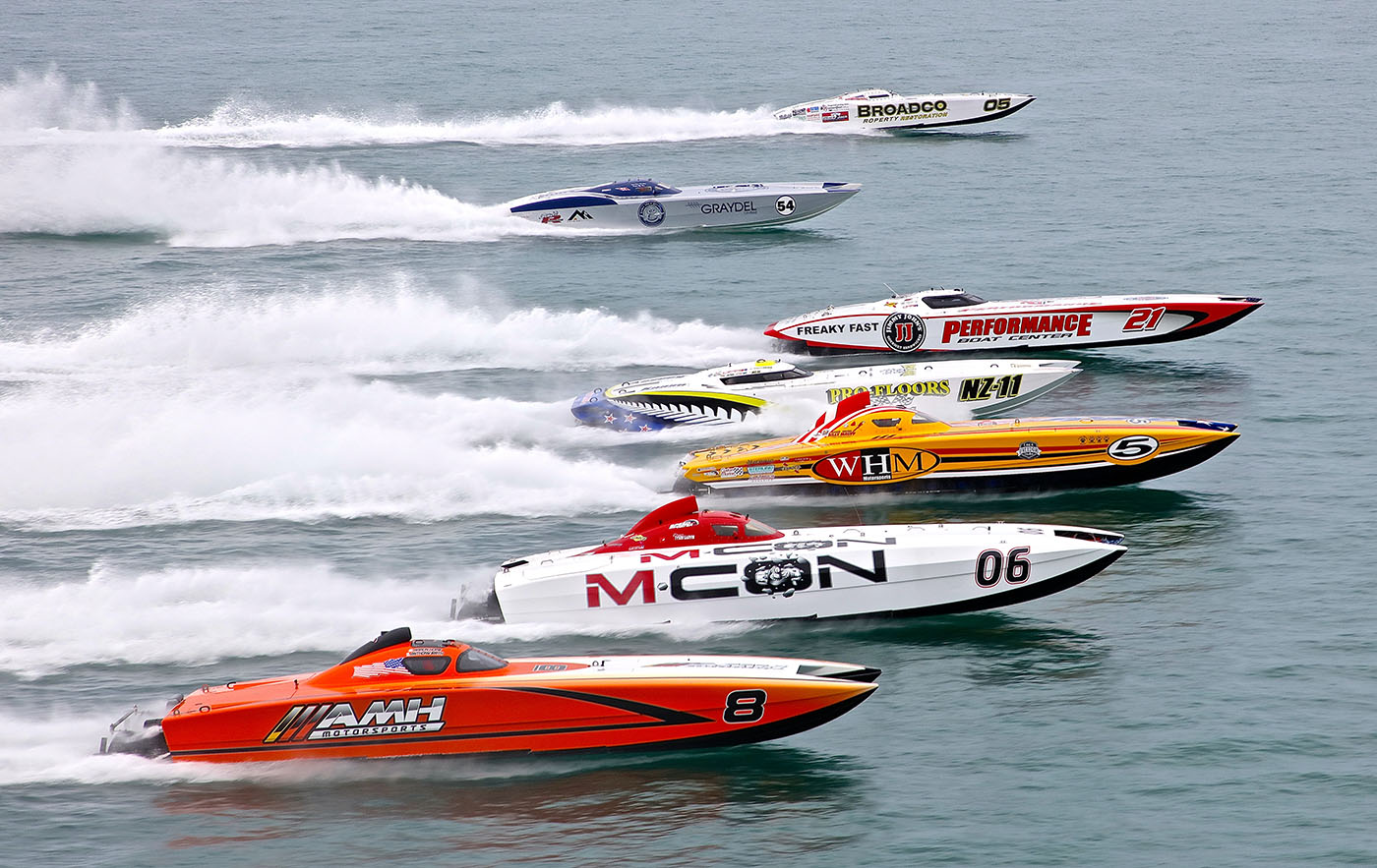 Last week was a busy one with announcements from the Supercat Racing owners group. Not only did they commit to participating in the Race World Offshore Key West Championships, they will be adding a “seventh race”—the other six are already on the APBA series schedule—to their “internal” Supercat championship series. Each team will have the option of competing in seven races and dropping its worst performance for a six-race points total that will determine the first-, second- and third-place finishers. The only requirement for seventh race is that it must be APBA-sanctioned. Worth nothing? The Offshore Powerboat Association, Powerboat P1 and Race World Offshore are all APBA members, meaning all of their races are APBA-sanctioned. That leaves the options wide open.

When marine industry veteran Rich Luhrs became the APBA Offshore Commission chairman in late December, the organization gained an invaluable asset. A longtime observer of the sport, noted raceboat safety expert and former offshore racing broadcaster, Luhrs was closely involved with the offshore racing for more than five decades and brings extensive knowledge to his new role. Plus, no one knows the history offshore racing better—and that matters. For, as the George Santayana-attributed saying goes, those who cannot remember the past are condemned to repeat it. 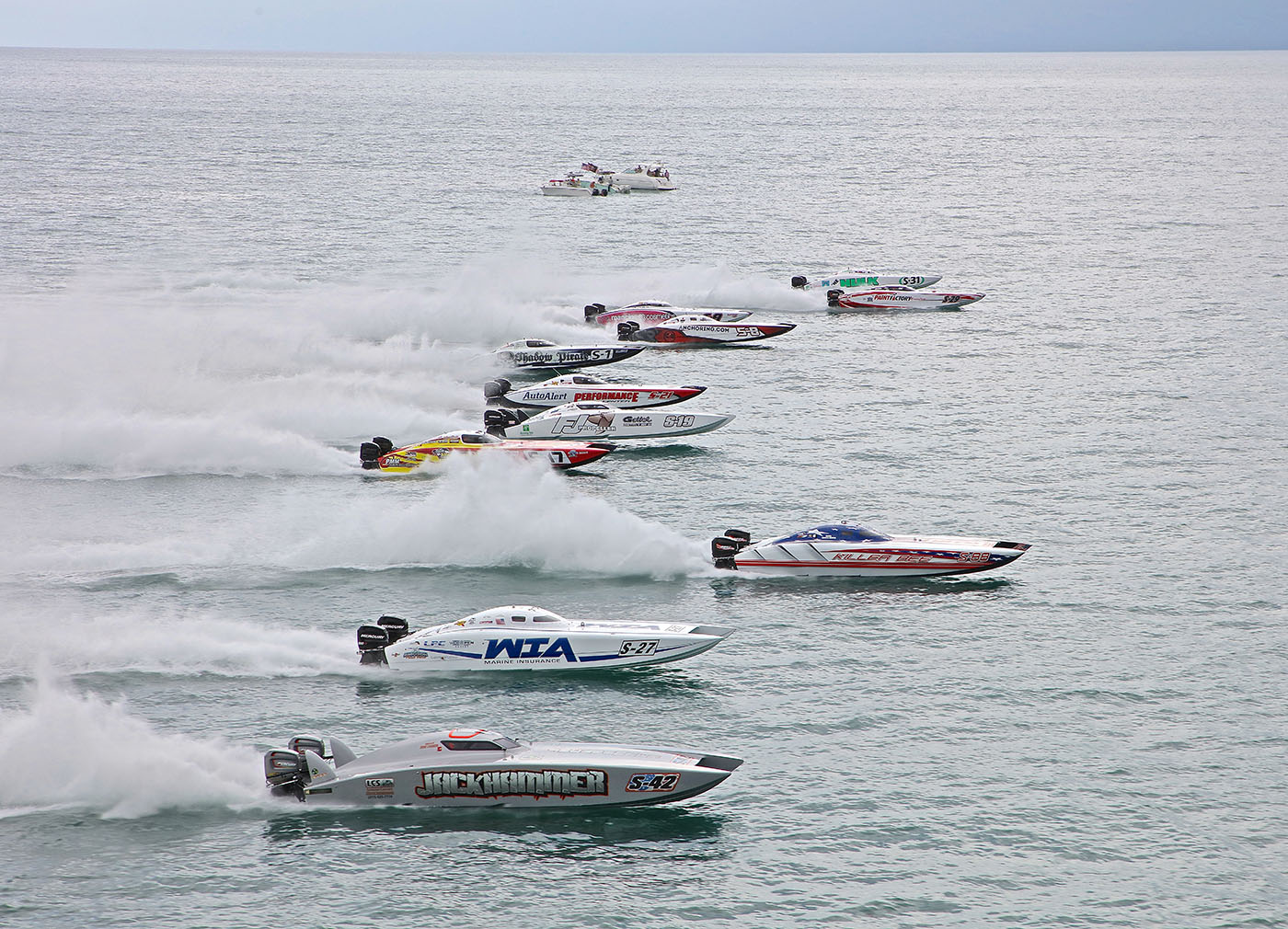 Under new owner/driver Albert Penta, the former Killer Bee raceboat, a 32-foot Doug Wright cat will run under the Phase05 banner this season and currently is undergoing a complete makeover. Penta will run this season with noted throttleman Jay Muller. All three Super Stock raceboat that flipped and sustained various degrees of damage during the Race World Offshore Key West Championships are coming back. And according to class veteran Ryan Beckley, who won an Offshore Powerboat Association World Championship last year in Englewood Beach, Fla., there could be as many as 20—not a typo—Super Stock teams competing this season.

New And Returning Players In Supercat 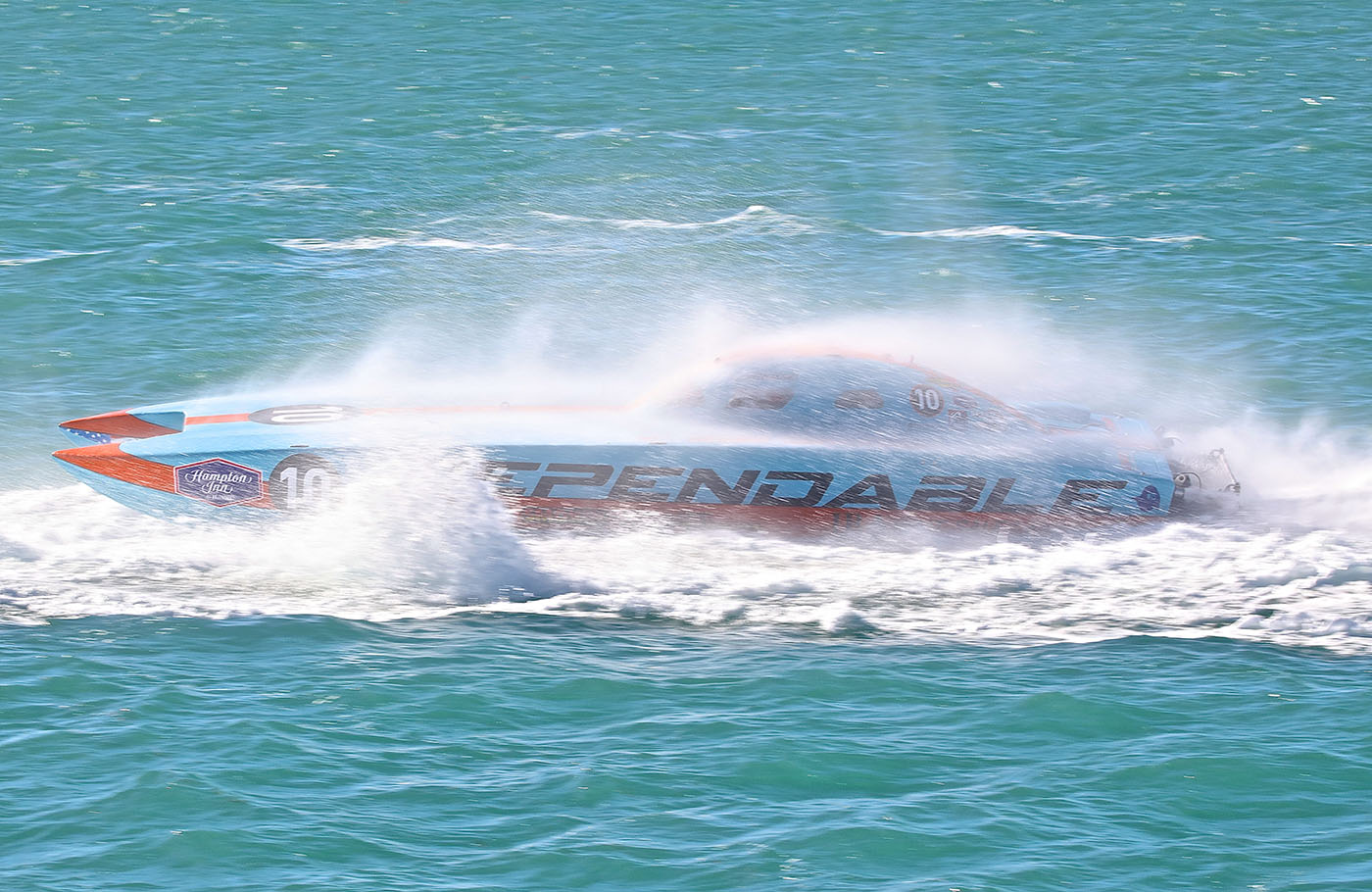 With just six races—all in Key West—between them in 2019, it’s fair to describe the Dependable Marine and SV Racing teams as “new” to the Supercat ranks. During the final Key West contest, the Dependable Marine cockpit crew of driver Marty Siersma and veteran throttleman Mark Kowalski ran their 38-foot Skater Powerboats brilliantly and—until near blow-over near the end of the knocked them off the pace—gave the championship-winning WHM Motorsports team of driver Billy Mauff and Jay Muller a run for their money. As for the SV Racing team, it brings in new blood—driver Simon Prevost and driver Vinnie Diorio—as well as another manufacturer—Outerlimits Offshore Powerboats—and engine builder—Factory Billet—to the Supercat class. Far from new to the sport but buoyed by a strong showing in Key West that included a first-place finish on the second day of racing, the new Broadco cockpit pairing of driver Chuck Broaddus and Chris Hanley also plan to return this season.

Add it up and it’s difficult to see offshore racing as anything other than trending upward. Again, trying to predict the future of the sport is foolish. But this fool is all in.