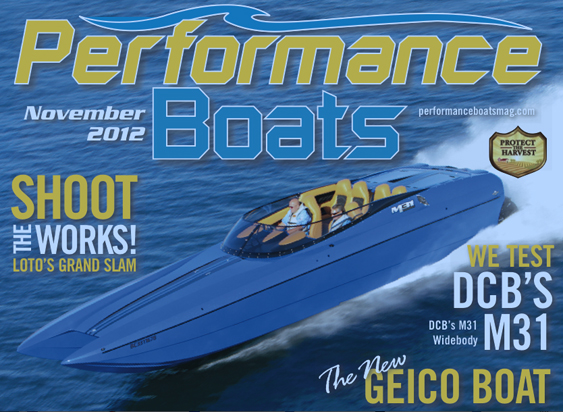 Performance Boats magazine is providing PDF versions of its Lake and Offshore issues.

Even in the best of times, the high-performance powerboat world was primarily covered by just two magazines, Powerboat and Hot Boat. Yes, there were other players including the event/club-based magazines, Poker Runs America and Florida Powerboat Club’s Powerboating in Paradise, and both of those magazines are still in print. And yes, there were other would-be competitors that came and went, most notably the energetic but barely edited Extreme Boats magazine. But Powerboat and Hot Boat, which eventually gave way to what is now Performance Boats, ruled the go-fast print magazine roost. Both published 11 issues a year and some of those issues were more than 120 pages.

Source Interlink, the publisher of Motor Trend, Hot Rod and approximately 100 other titles, started Sportboat, the magazine I edit, a little more than a year ago. A quarterly publication, Sportboat is less high-performance-oriented, more general and, frankly, more basic (I know because I plan it) than Performance Boats, though it does have at least one foot planted in the pure go-fast boat world. 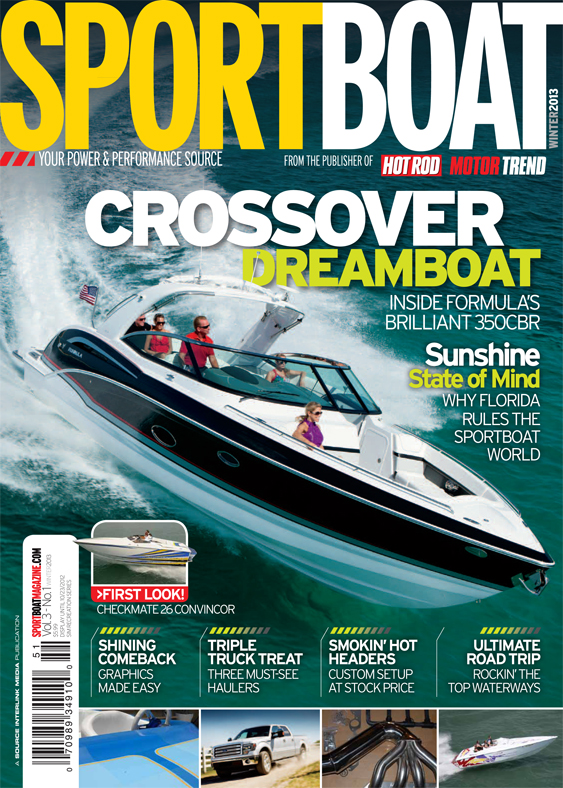 For its digital offerings, Sportboat magazine has turned to Zinio.

To be sure, Performance Boats and Sportboat are vastly different editorial products with much lower publishing frequencies than their predecessors. They’re also thinner, meaning they have fewer pages per issue as paying attention to profitability from issue to issue is no longer optional. But I would argue—and here’s the point of this commentary—that they are right-sized for the market they currently serve. (I hate business-speak euphemisms like “right-sized,” but in this case it works, so please forgive me.)

To say the go-fast boat industry has “contracted” in the past five years is like saying the national debt has “expanded”—more than a little understatement. It stands to very simple reason that the magazines covering it would contract—and in Powerboat’s case flat out die—with it.

Both Performance Boats and Sportboat are providing digital versions of their magazines. Sportboat is taking the popular Zinio route, while Performance Boats—in a move I also think is shrewd—is going with a PDF version of each issue. Sure, a PDF platform presents an opportunity for “illegal” sharing. Then again, no one at any magazine I ever worked for got bent out of shape when one reader shared his magazine with another.

In terms of online offerings, of course, the high-performance powerboat world is well served by this message board/community, as well as several others, each with its own niche and following. The exchange of information among members of these virtual communities is phenomenal. And on the daily news side of the go-fast world, there is speedonthewater.com, a site I operate with Jason Johnson, the former editor of Powerboat magazine and a weekly columnist here at OSO.

So yes, the print magazine presence in the go-fast boat world is much smaller than it once was. But so, too, is that world itself. And the digital presence is expanding. Performance Boats and Sportboat magazines are alive, and while it’s safe to say their publishers and editors are keeping a safe and strict eye on the bottom line—because the survival of their respective magazines depends on it—it’s also safe to say that all are optimistic.