You are at:Home»Awesome»Mercury Makes A New Connection 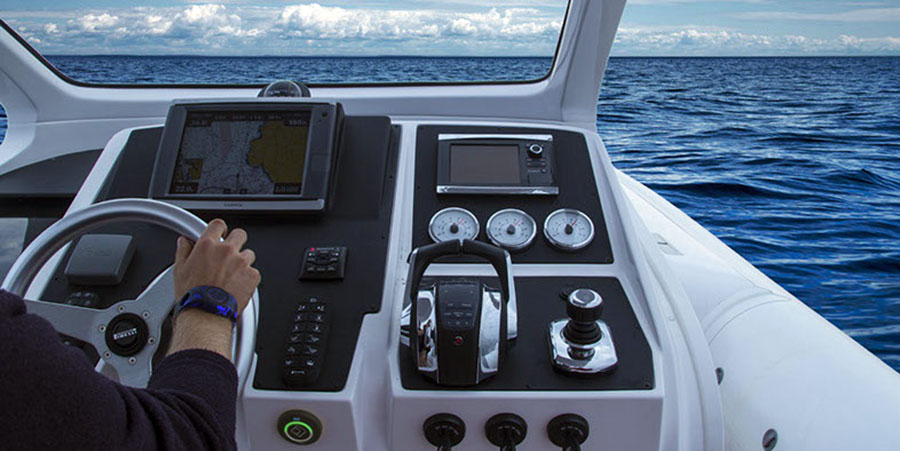 Mercury Marine is proud to be partnering with FELL Marine in an effort to bring its customers the same level of connectivity and performance that they experience with their automobiles.

A couple of years ago while covering the Miami International Boat Show, I encountered a member of the FELL Marine team, which had a small display alongside the Nor-Tech Hi-Performance Boats docks to showcase its new WiMEA Wireless Kill Switch. An acronym for Wireless Marine Electronics Algorithm, the WiMEA Wireless Kill Switch caught my eye and I ended up featuring the product in an issue of Speed On The Water digital magazine because the ingenuity of the system, which featured a Boat unit and a Man Over Board (MOB) unit that could be worn on your wrist, attached to your life vest or put it in your pocket, was undeniable.

Around the middle of last year, I received a press release that FELL Marine had upped the ante with its MOB+ Wireless Man OverBoard system that allows for up to four people to be connected at the same time rather than just the one as it did previously. Of course, that news grabbed my attention, too, and I included it in the Gear section of the July/August 2017 Speed On The Water digital magazine.

Having one unit act as the captain’s stop unit and the additional three as alarm units for passengers is a pretty cool concept. The safety value is noticeable for sure if the driver or anyone else falls overboard, but I figured that was about all the system had to offer. Boy was I wrong.

At this year’s Miami International Boat Show, Mercury Marine announced a new partnership with FELL to co-develop Mercury-exclusive wireless and Internet of Things (IoT) connected products that will seamlessly integrate with Mercury’s SmartCraft suite of digital technology (gauges, sensors, monitors and vessel systems) to make boating easier, safer and more enjoyable than ever before.

In typical Mercury fashion, the company had working prototypes of conceptual co-developed products on the water at the boat show and a working model at its main booth in the indoor portion of the show. 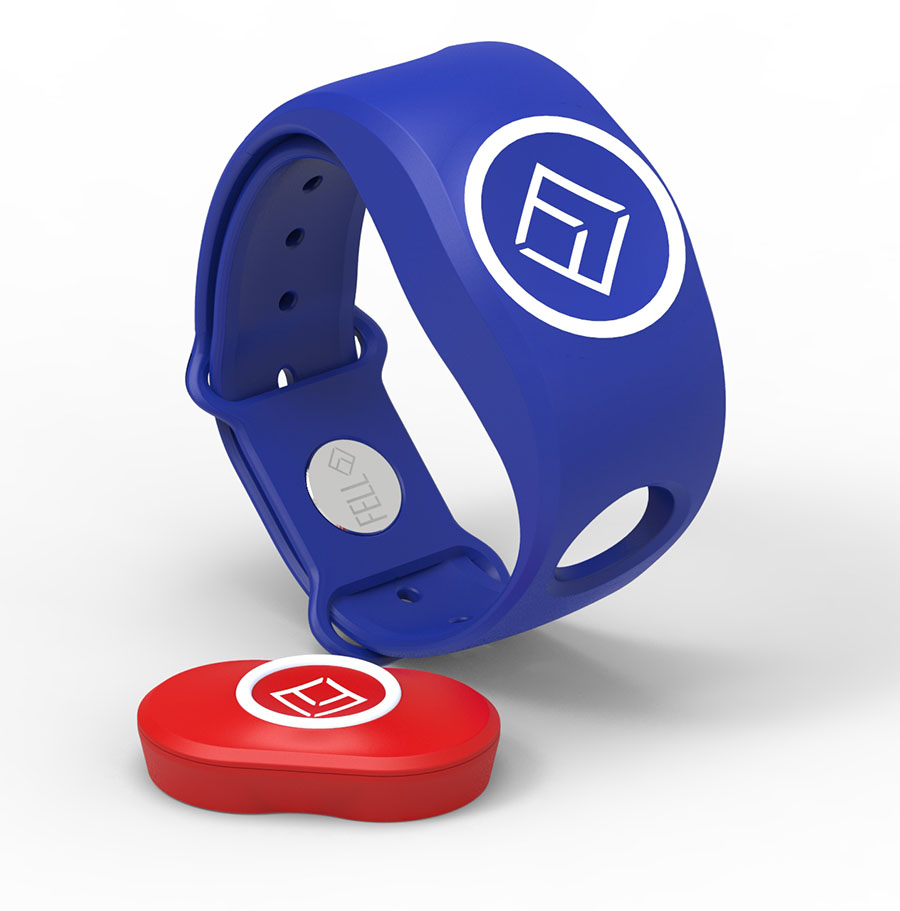 Not only does the WiMEA Wireless Kill Switch allow for freedom at the helm while driving, the watch-like unit allows you to walk around your boat or tend to an issue in the engine compartment without the inconvenience of an attached lanyard.

According to a press release from Mercury, the catalyst that spurred the relationship was the WiMEA system, which is the advanced wireless protocol secure data system tailored for the demanding requirements of the marine environment. The proprietary WiMEA platform is built around cutting-edge low-power wireless and IoT technology with the most advanced wireless algorithms on the market. WiMEA offers the highest level of encryption security and the most reliable wireless connection there is, plus it incorporates advanced support for integration with other CANBus standards such as SmartCraft and NMEA2000.

“The cornerstone of FELL’s technology is our proprietary WiMEA wireless protocol that provides an extremely reliable, secure and robust connection for critical data, while at the same time providing for connectivity with Bluetooth-enabled apps and devices so boaters can easily communicate with their vessel,” said Christian Frost, CEO of FELL.

John Buelow, Mercury Marine’s vice president of global category management, said the partnership is all about the big picture.

“Boaters today expect their vessels to offer the same level of connectivity and performance that they see on their cars,” Buelow said in the release. “The partnership with FELL will accelerate our product plans and provide us with the wireless technology that is designed specifically for the demanding marine environment.”

It seems clear to me that the concept of eliminating a driver’s need to be attached to a lanyard-style kill switch was just the beginning for FELL Marine. I can’t wait to see how this partnership and whatever else is next for the Norwegian and U.S.-based developer and manufacturer of wireless marine electronics continues to mature.