You are at:Home»Awesome»West Michigan Offshore Preparing for Busy Summer Season 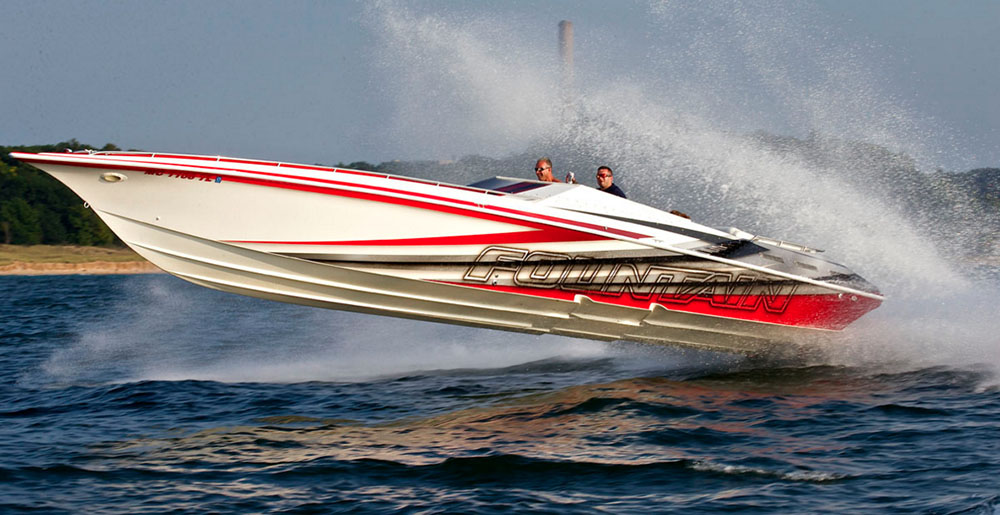 Ten months ago West Michigan Offshore, a nonprofit organization seeking to unite West Michigan’s countless go-fast boat enthusiasts both on and off the water, incorporated with a goal to get 50 members in its first year. I wrote about its kick-off in this same column (see Welcome West Michigan Offshore) and have checked in with Chris Dekker, who is one of five founding board members, several times since then.

It turns out Dekker and the other volunteer board members—Jeff Tibbe, Derek Powers, Kevin Alferink and Roger Zuidema—couldn’t have been more pleased with the local response to the club’s first season. Not only does WMO have more than 120 members, the organization is expanding its involvement with The Chase Charity Powerboat Event in Muskegon and the Grand Rapids Boat Show for 2016.

“We’re proud of the fact that West Michigan Offshore recruited so many members in our first year, and can’t wait to see the growth that lies in the future,” said Dekker, who recently announced the club’s 2016 calendar. “I’m also excited to be able to focus more on the production and value of our events rather than the infrastructure and behind-the-scenes stuff we had to take care of to get the club up and running.”

Dekker said the club is hosting its first event of the year on Monday, Jan. 11—the Midwinter Hangout from 7 p.m. to 10 p.m. at Uccellos in Standale. He invites members to come chat about all things boating and bring a computer or flash drive with photos and videos to share. Next month—Feb. 17-21 to be exact—WMO will be represented in a big way at the Grand Rapids Boat Show. Sure to attract a lot of attention, members Bill and Monica Reiffer are bringing Punisher, their well-known 43-foot Checkmate Powerboats V-bottom, to display at DeVos Place. Discounted memberships ($65 instead of $75) will be available for all new and returning members throughout the weekend. 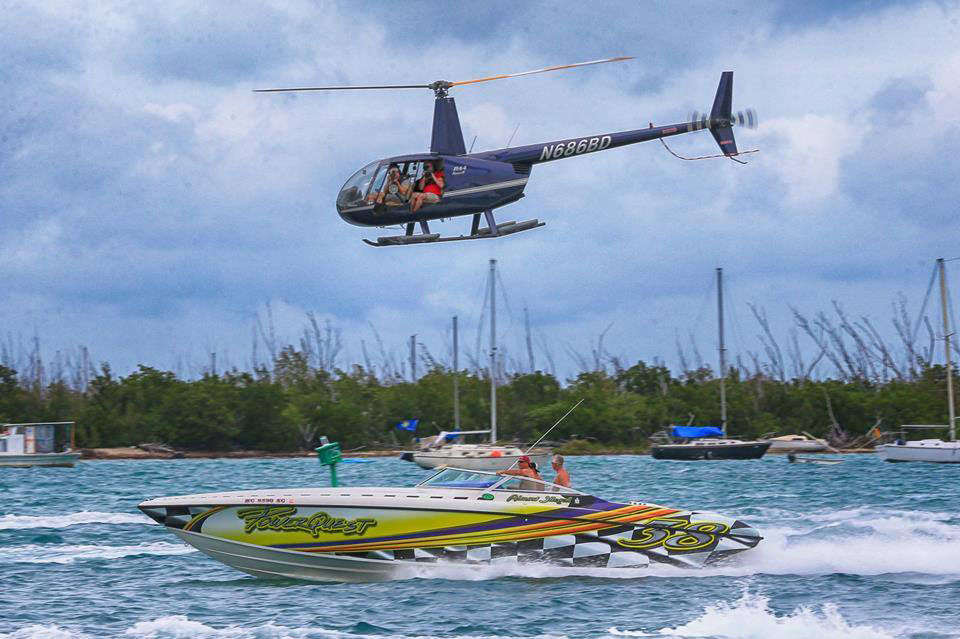 Justin Bultsma had a great time in his 38-foot Powerquest at a few of the 2015 WMO fun runs. (Photo by Roger Zuidema)

The club will gather for an official kick-off party in mid-April, organize a charity golf tournament a month later (Dekker said the club is working closely with Make-A-Wish Foundation this year), and host fun runs two weekends before (June 4) and two weekends after (July 1) The Chase charity event, which is now wrapped into the overarching Muskegon Powerboat Weekend (June 17-19).

“I think we have a pretty interesting schedule that should keep our members pretty busy this season,” said Tibbe, the club’s vice president and membership chair who owns a 32-foot Active Thunder. “In stepping up our involvement with The Chase Charity event, we’re adding a street party on Friday and we’re expanding Saturday’s poker run with some offshore checkpoints. The excitement is picking up and it’s only January.”

With member boats ranging from 18 feet to 52 feet, West Michigan Offshore strives to make the club inclusive to all powerboaters. (Photo by Roger Zuidema)

In an effort to welcome boaters from outside the area, Dekker said the organization came up with a long-distance participation membership ($25/event rather than the standard $75 annual membership), which allows anyone who lives far away—75 miles or more from the Grand Haven lighthouse—and cannot participate in regular WMO events to attend either the Muskegon Powerboat Weekend or the Rock the Coast helicopter run on July 23, which will feature photography from Shoot 2 Thrill Pix’s Pete Boden.

In mid-August, the club has the Coast to Coast Weekend run from Grand Haven to Wisconsin on its calendar, followed by two more fun runs on Aug. 27 and Sept. 18 before putting the boats away for winter. For a closer look at the WMO schedule, click here.

“We can’t wait to see what happens this year,” Dekker said, who thanked the growing list of WMO sponsors for their incredible support. “We’ve already had so many positive consequences because of the club. Not only does it give boaters from our area a chance to get together, plenty of friendships, career opportunities and more have blossomed because of this group.”