You are at:Home»Community»Celebrating Volunteer Spirit

Earlier this week, when I suggested to Justin Lucas, who is organizing the 2020 Chattanooga Poker Run with his friends and fellow Tennesseans Chad Collier and Mark Godsey, that they were the Three Musketeers of go-fast boating events in the Volunteer State, he laughed. 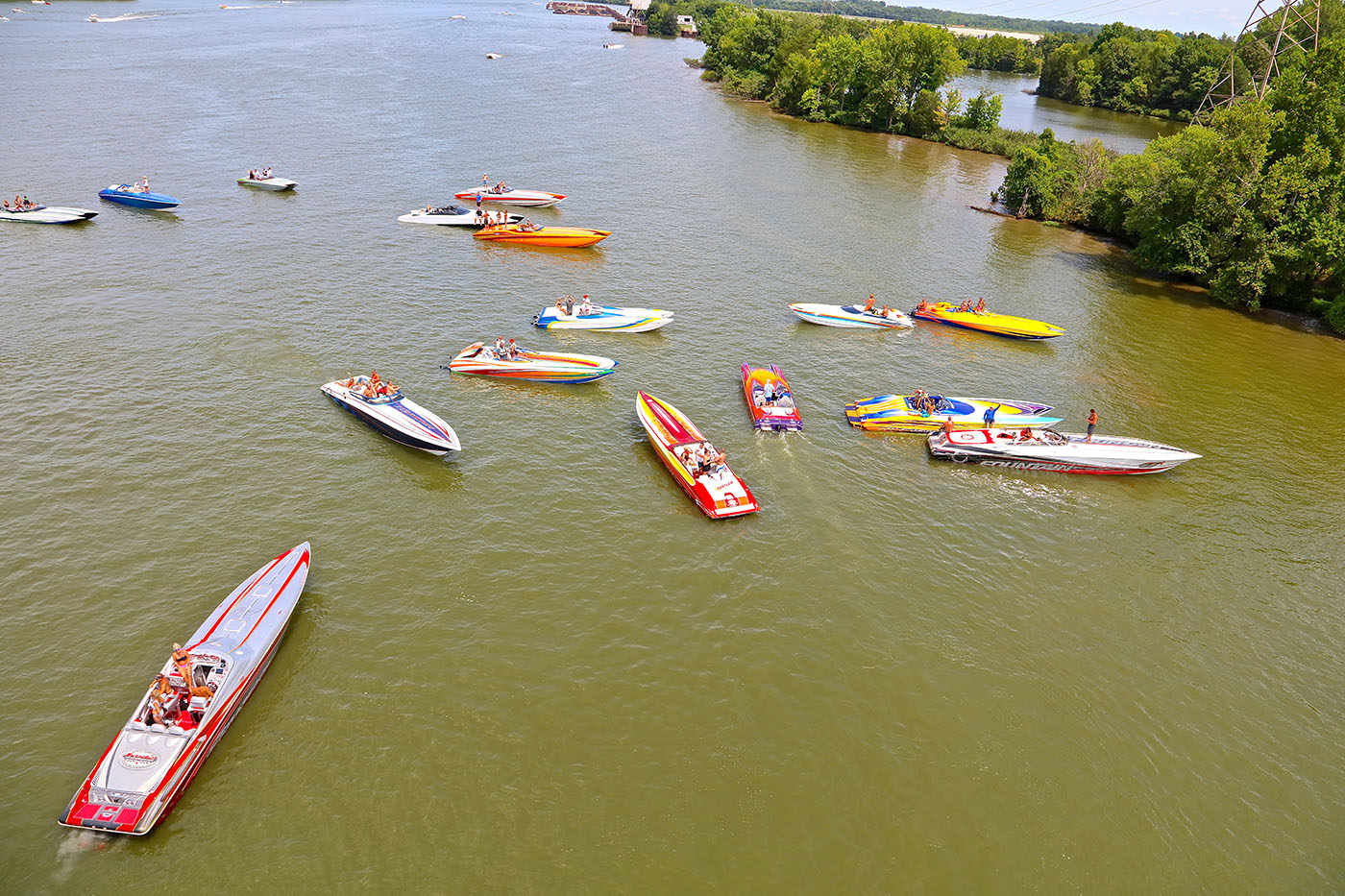 Lucas, not unlike his pals Collier and Godsey, has an engaging and self-deprecating sense of humor. But the truth is that without people like him and his friends—volunteer organizers who produce events because they love giving back as much as they love high-performance powerboating—the event world would be limited to for-profit happenings produced by professional organizers.

Don’t misunderstand—like most small business owners, I am unapologetically for-profit. I tip my hat to the likes of Stu Jones of the Florida Powerboat Club and Christina Nichols of Desert Storm, and wish nothing but success for Anthony Scioli of Elite Poker Runs LLC. Organizing and producing boating events is not an easy business and it is far from the cash cow it appears to be from the outside looking in. There’s nothing wrong with trying to make a living for what you do well.

But without volunteer organizers such as Lucas and company, event options each season would be scant. 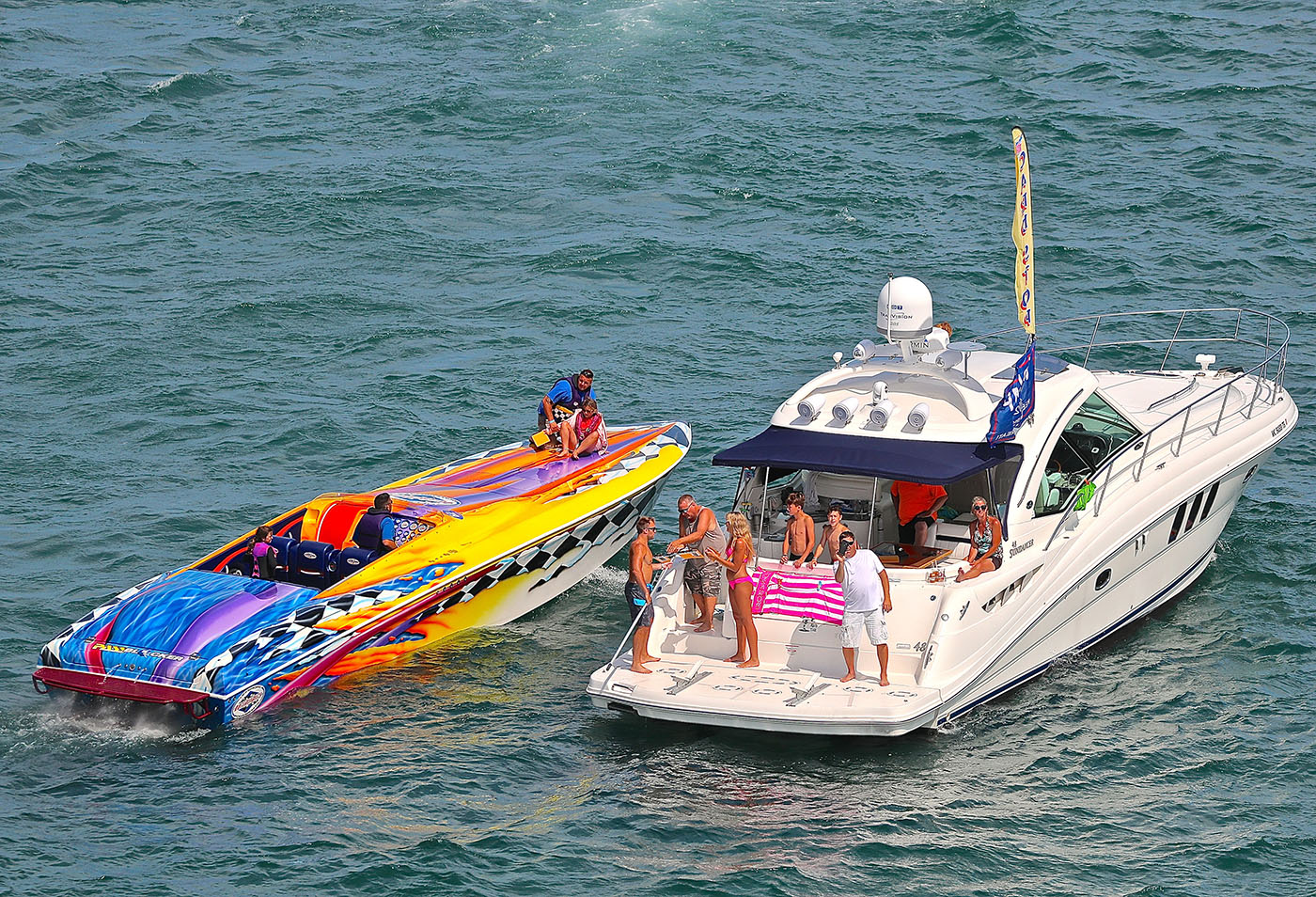 That’s why people such as Bob Alger, the director of the remarkable Boyne Thunder Poker Run organizing committee, and his fellow board members in Northern Michigan are so essential. It’s why the go-fast boating world would be so much less without small-event organizers such as Brian Buckminster of the Big Boat Bash in Arkansas.

The simple truth is that most go-fast boating events are produced by volunteers, from lead organizers to folks handling registration. Only the charities those events benefit actually profit from them.

And that’s just fine for the likes of Alexandra Buduson, Bobby Cantwell, Renee and Ken Lalonde, Nolan Ferris and Court Rutherford, the volunteer organizers behind the 1,000 Islands Charity Poker Run in Upstate New York. Granting wishes for seriously ill children and raising money for local charities is all they need to make the juice worth the squeeze, so to speak.

The same sort of personal return on investment holds true for the organizers of the annual Support Our Troops Poker Run on Lake of the Ozarks in Central Missouri and the Lake Powell Challenge in Arizona and Utah, the Big Cat Poker Run in Northern California and so many other events around the country. For those folks, as well as the Three Stooges of Tennessee, there are two seasons of giving.

The one we’re in right now and the boating season.

Take a bow, volunteer event organizers. You’ve earned it. You earn it every year.