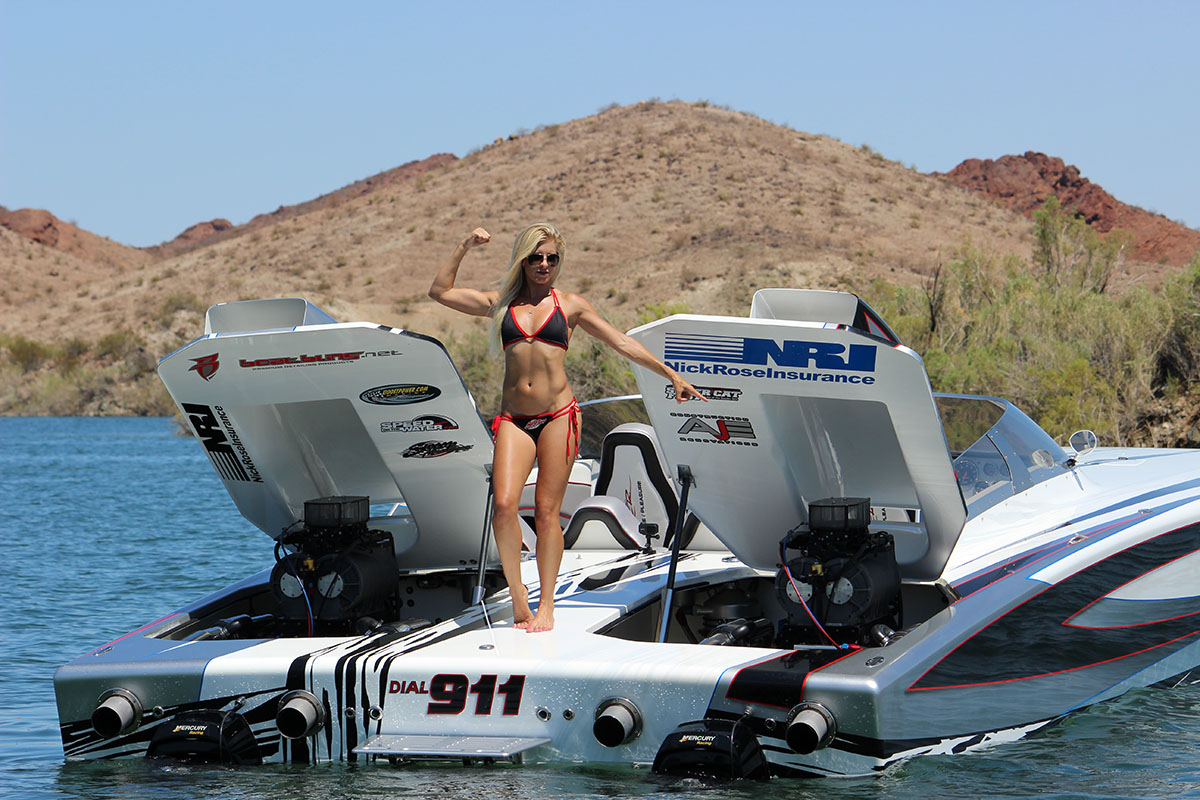 There’s no doubt that all eyes are going to be on California girl Summer Richardson at this year’s Lake of the Ozarks Shootout. (Photo courtesy Swoop Motorsports.)

If you follow anything fellow OffshoreOnly.com columnist Matt Trulio and I have been writing about lately on speedonthewater.com, you should know what event is just around the corner—the Lake of the Ozarks Shootout in Central Missouri. The 28th annual one to be exact.

To be more exact, the Shootout technically started already as the eighth annual golf tournament took place at Old Kinderhook Golf Club a few days after the volunteer kick-off party at The Stables at Cannon Smoked Saloon officially got the ball rolling. There’s also this weekend’s seventh annual Mini Shootout with RC boats racing on The Springs at Ha Ha Tonka State Park, the Shootout on the Strip Wednesday evening, the Make-A-Wish rides on Thursday followed by the massive Performance Boat Center Party on Thursday, Friday’s poker run and the awesome Super Cat Fest. But really, it’s all about the Saturday and Sunday top-speed runs. 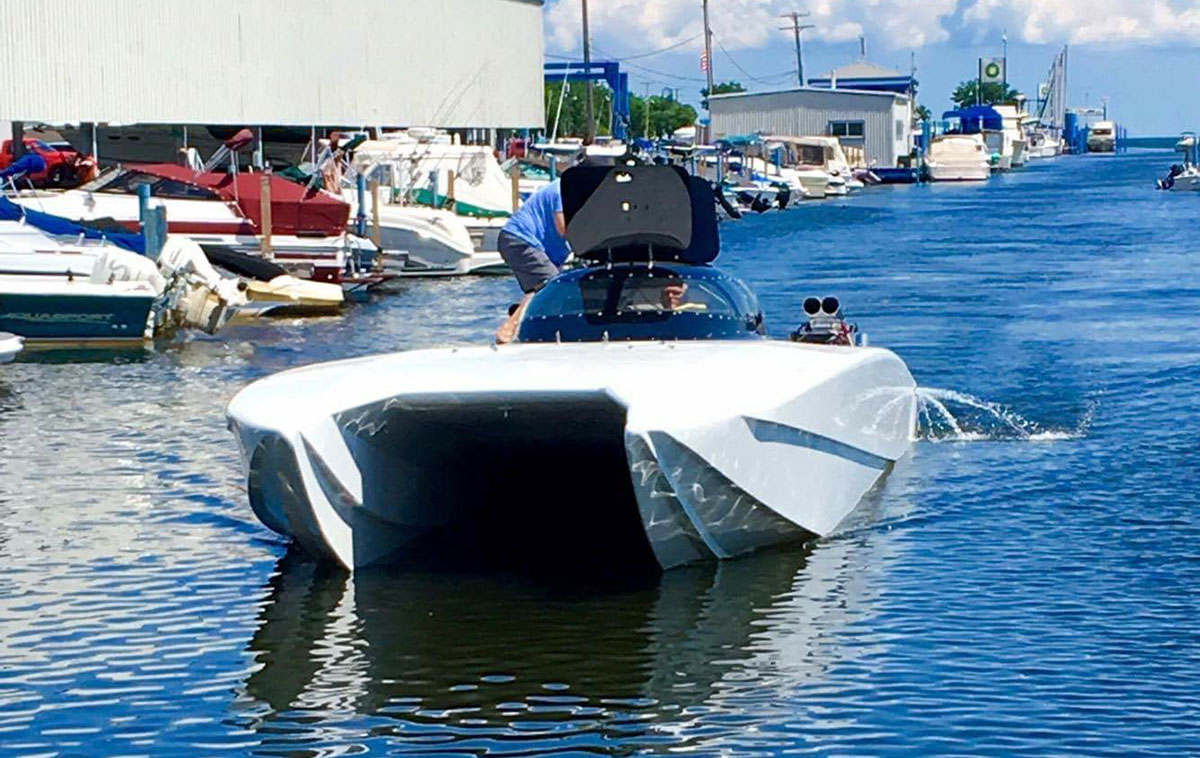 Between the return of the last year’s Top Gun winner—Don Onken’s quad-engine American Ethanol Mystic Powerboats catamaran that ran 208 mph—to the major emphasis on “girl power” such as teammates Tristan Collins-Garvin and Yvonne Aleman running a 30-foot Skater Powerboats cat, Summer Richardson driving her Swoop Motorsports Dial 911 Skater, Nikki Amos driving a triple-engine 47-foot Fountain Powerboats V-bottom (with her husband Ricky) and the induction of Playcraft matriarch Carolyn Dorris (and her husband, Jim) into the Shootout Hall of Fame, this year’s top-speed event at the 34 mile marker in front of Captain Ron’s in Sunrise Beach is going to be an amazing one.

I know because we’ve had more than 20 stories on speedonthewater.com previewing what’s to come at the Lake of the Ozarks Shootout. That’s a lot—and there’s plenty more to follow, including the plans for Big Thunder Marina, the Wake Effects crew, which also is racing the same weekend in Mentor, Ohio, and information on the Shootout on the Strip presented by Waves and Wheels.

Between the Shootout on the Strip, the poker run and the top-speed event, the Wake Effects 52 MTI will be all over the place during Shootout week. (Photo by Pete Boden/Shoot 2 Thrill Pix.)

Of course, I’ll be there as usual reporting live the event. I have a long list of people, boats and more to see, but here are five things (in no particular order) that I’m looking forward to seeing.