You are at:Home»Photographers»Young Gun Behind The Lens 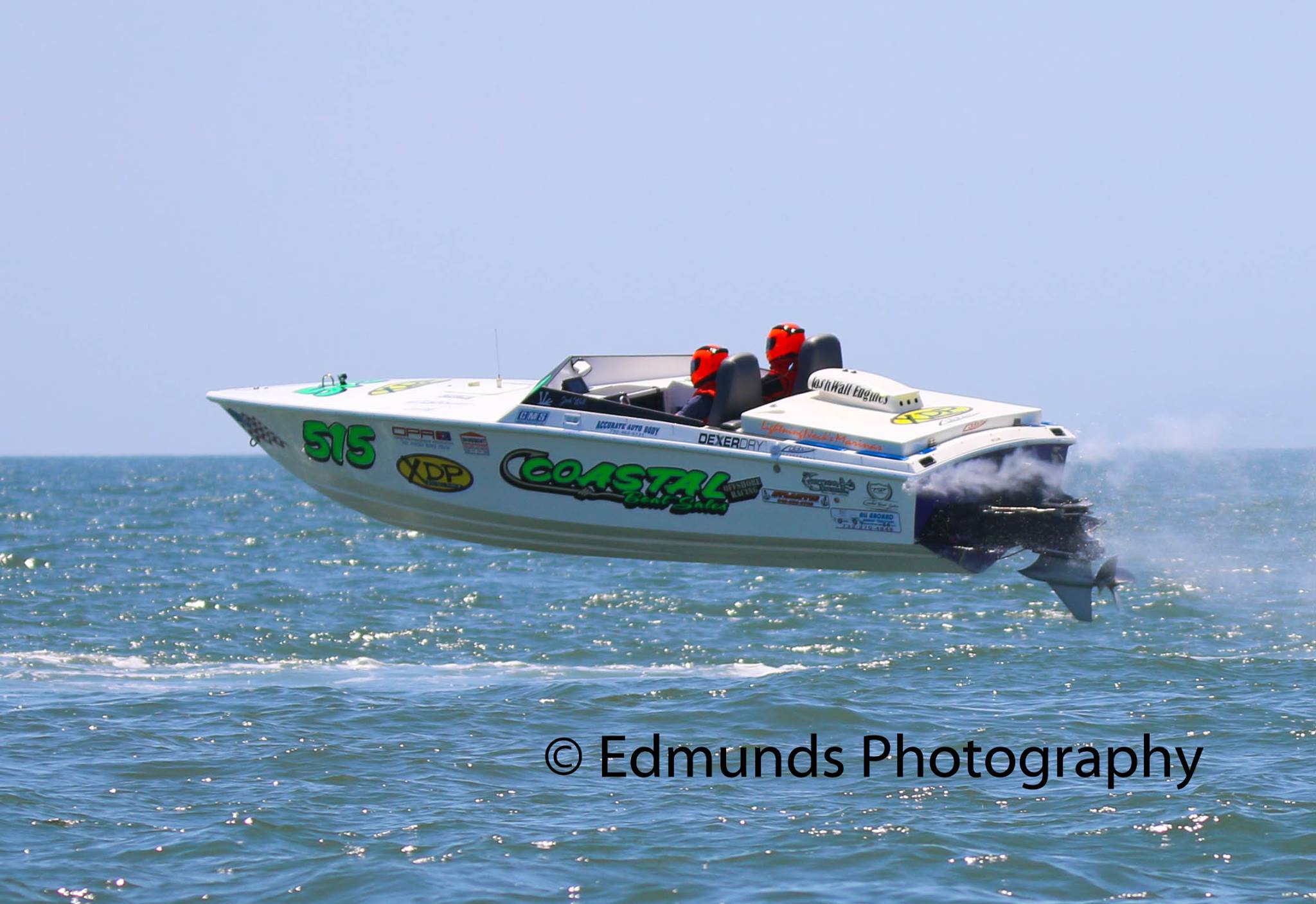 If there’s a more photogenic motorsport than offshore powerboat racing, I’m not aware of it. Don’t get me wrong—I can’t get enough of guys doing double backflips on motorcycles in stadiums before adoring crowds or exotic Formula 1 racecars carving up the streets of some posh European hamlet. But in my admittedly biased view, an offshore raceboat in flight trumps them all.

Both the pleasure go-fast powerboat and offshore racing worlds are blessed with several excellent photographers. But let’s face it—and I see a few nasty phone calls and texts in my immediate future—none of them are getting any younger. Not that they’re going anywhere anytime soon (I hope), but that’s why it’s so good to see young Cody Edmunds not just learning his photographic chops, but bringing home some damn impressive images from the offshore racing world.

Did I mention that Edmunds is just 18 years old? Few people are so focused at such a tender age. (I sure wasn’t.) And Edmunds already has three years of shooting offshore races under his belt. 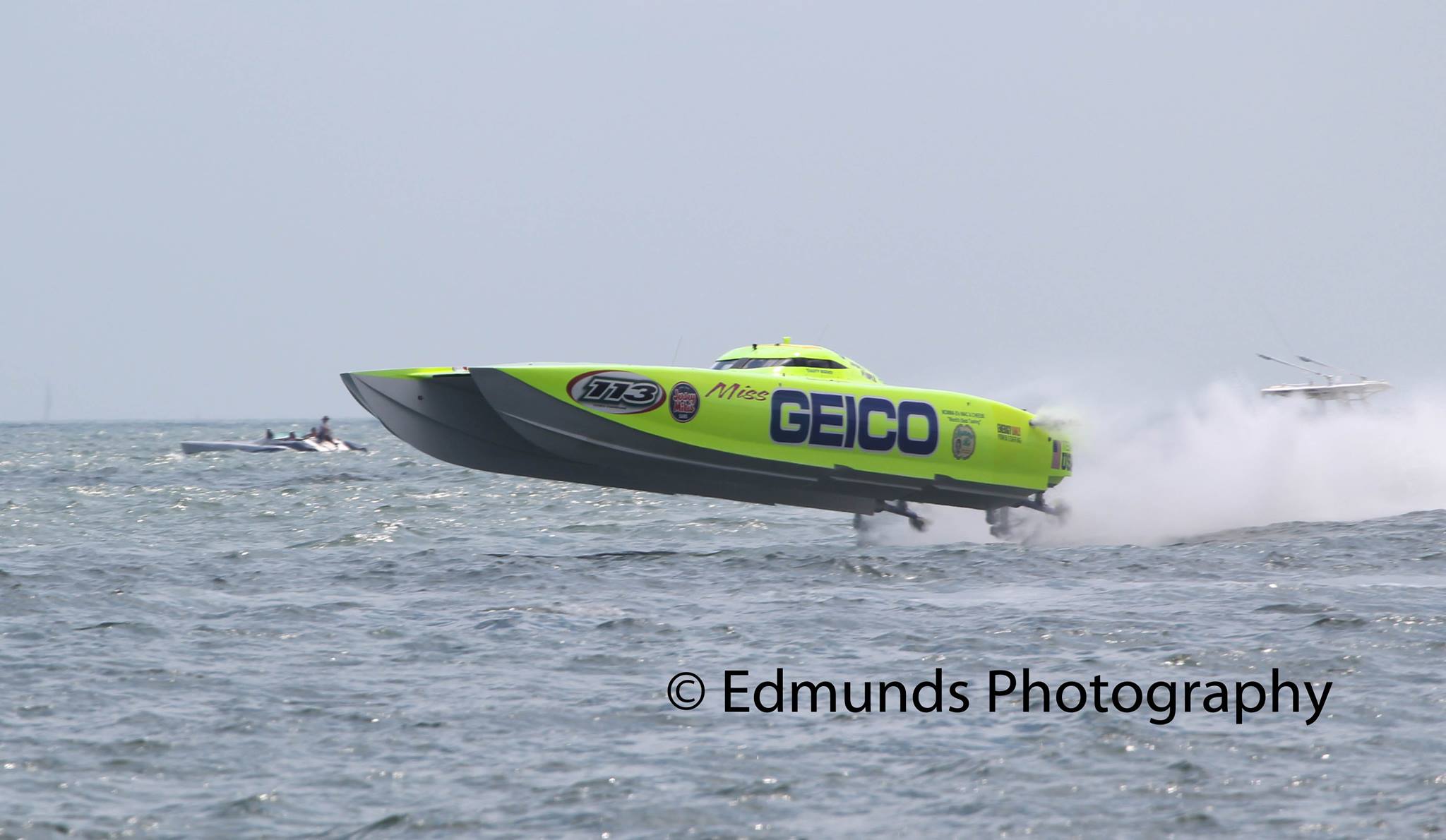 Not content to bring home the same shot of every raceboat, Edmunds isn’t afraid to shoot from different angles.

“I was 15 when I attended my first boat race,” said Edmunds, who just returned from shooting the Atlantic City Veterans Powerboat Grand Prix in New Jersey last weekend. “It all started when my mom said I should post them on Facebook.”

And so he did—he posted his images on his personal Facebook page, as well as on another Facebook page called Edmunds Photography. Hungry to learn about his craft, Edmunds, who graduated high school earlier this month, will head to college next fall to study design, sought all the advice he could get.

“Everything I’ve learned about photography, I’ve learned from other photographers and spending countless hours on YouTube,” he said. “Aaron Roberts, Pete Boden and Jim Winters are a few of my mentors for shooting offshore races.”

“What I like most about shooting offshore races has to be the fact that each time you take a picture it will be different from the previous one because the water conditions are always changing,” he continued. “We all have different styles. And I also like to take pictures of thunderstorms because lightning happens so quick it’s really challenging to capture.”

Edmunds knows he’s still growing as a photographer—that he has a lot to learn and is not yet on par with the likes of Boden and Winters. But his images are promising (and often downright excellent), his attitude is great and his involvement and passion for shooting offshore racing means the future of offshore racing photography is in good hands.