To the uninitiated, bracket-class offshore powerboat racing—where the boats in each class are limited to a top speed and get penalized if they surpass it—seems counter-intuitive. If you’re in a race, why wouldn’t you run your boat as fast as it can go within the envelopes of control and water conditions? Seems logical, at least if winning is on your to-do list.

And that makes sense with powerboats of the same hull type, relative size and power. But bracket-class racing levels the aquatic playing field for boats that are far less homologous. And there are lots of those boats out there, especially in the Northeast, the home of the Offshore Powerboat Association. 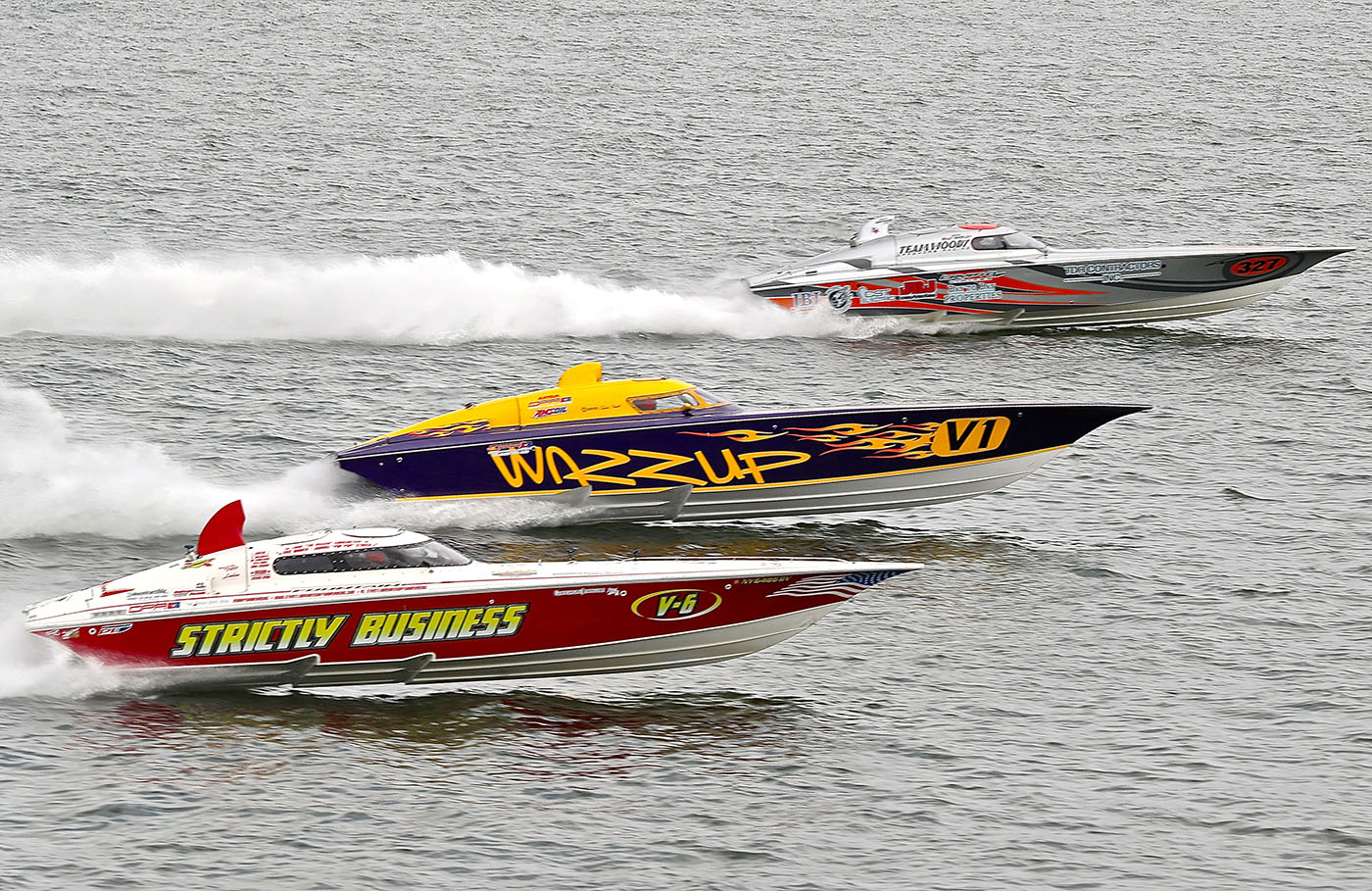 In a sport that is obscenely expensive at the higher levels, bracket-class racing qualifies as affordable. That enables less-well-heeled, though equally passionate offshore racers to compete with their counterparts in the class. And compete they do—despite that the competitors in each bracketed class are limited to the same top speed.

“If you haven’t competed in bracket-class, it’s a lot harder than it looks,” said announcer Mike Yowaiski during the live broadcast of Roar Offshore, the final race of the inaugural American Power Boat Association Offshore Champion Series produced by OPA and Powerboat P1, last weekend in Fort Myers Beach, Fla. “You know you can go faster to catch that boat ahead of you, but you’re already at your top speed. So you have to out-drive them.” 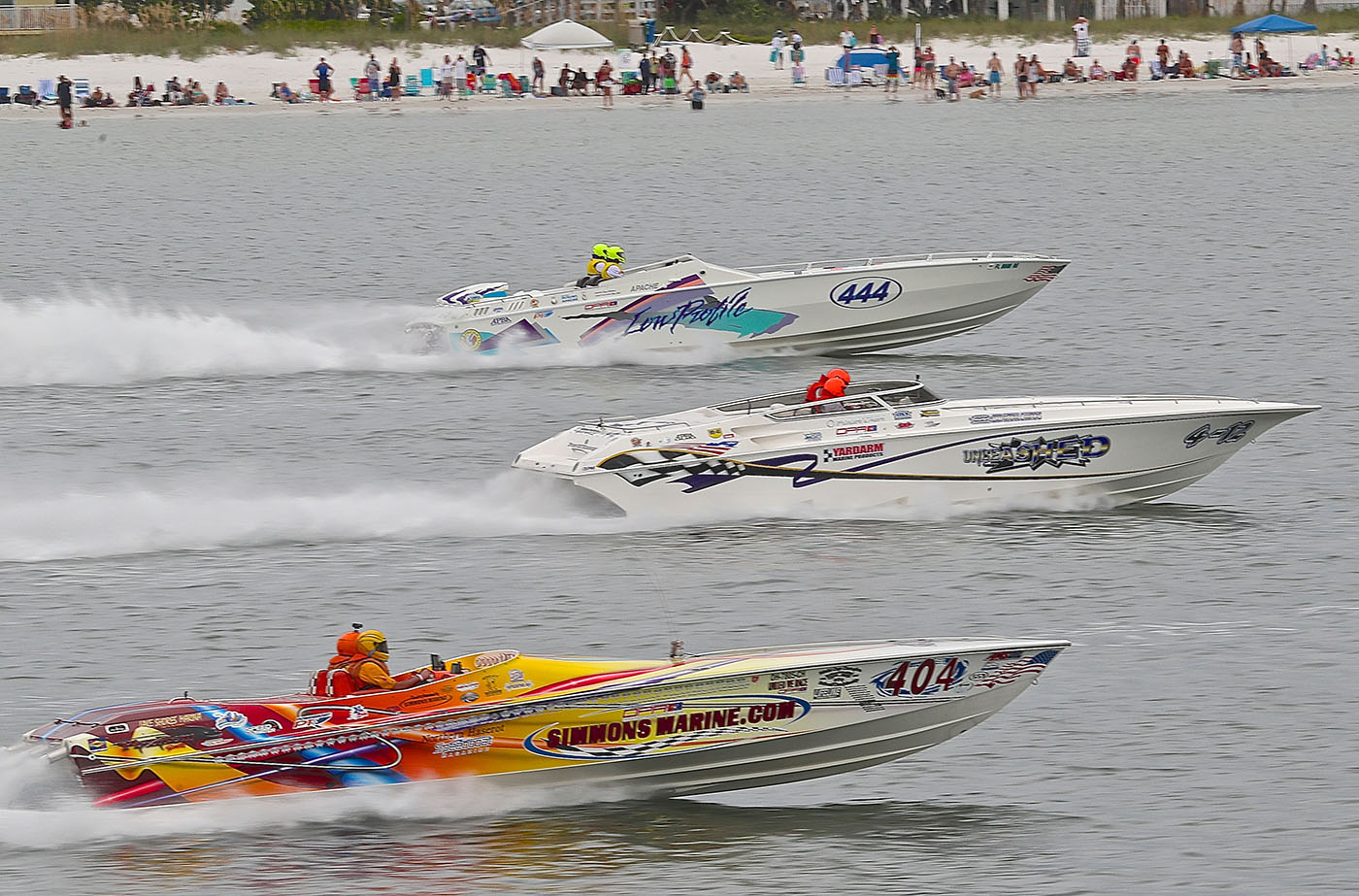 Simmons Marine went six for six in the APBA series to claim the Class 4 title.

That means better lines through the turns and better exit speeds out of them. It means minimizing mistakes, being patient and self-disciplined and seizing opportunities—all without exceeding that magic top-speed number. Because after the race is finished, you’re going to have to return the GPS unit supplied by OPA, and the organization’s officials are going to look at it. And if you “broke out,” you’re done.

So here’s to the bracket-class National Champions in the APBA series, meaning Twisted Metal in Class 1, Sommerset Boat Lifts in Class 2, Strictly Business in Class 3, Simmons Marine in Class 4, Bronx Phantom in Class 5, Deception Offshore in Class 6 and Shadow Pirate (not to be confused with team of the same name that runs in the non-bracketed Super Stock class) in Class 7. You raced your hearts out all season long. You head into the OPA World Championships next month in Englewood Beach, Fla., with well-earned momentum.

And it was anything but easy. 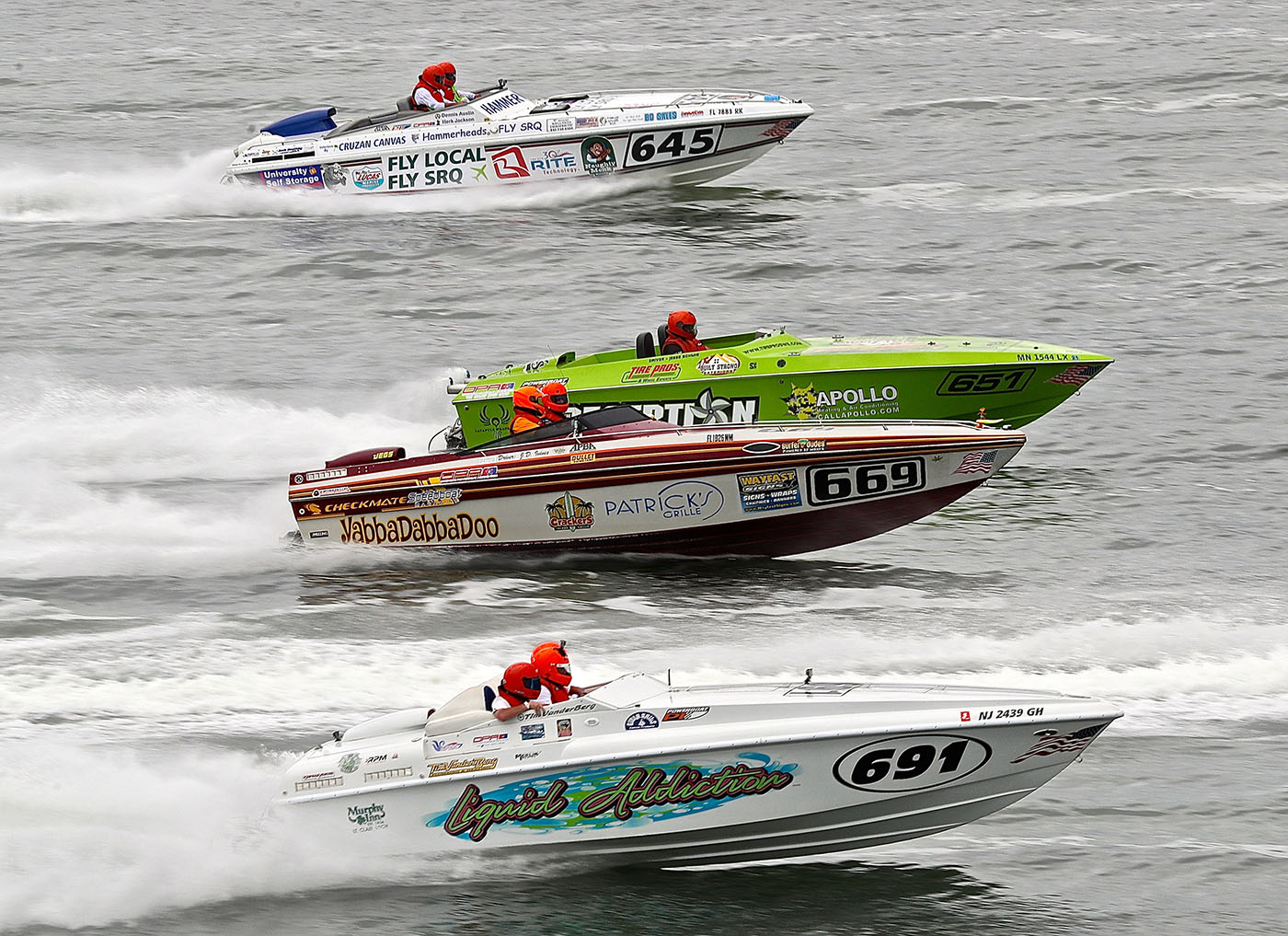