You are at:Home»Awesome»Hearts Of Gold And 1,000 Islands

Noodling on a story outline for an upcoming Speed On The water digital magazine feature about last weekend’s 1,000 Islands Charity Poker Run during my flight home from New York City to San Francisco, it became clear—make that obvious—why the event grew more than 40 percent this year and why I left with it on my top-two all-time poker run list. And it had nothing to do with the killer fleet, the world-class scenery surrounding the pristine St. Lawrence River between Canada and United States, the first-rate 1,000 Islands Harbor Hotel, Saturday night’s epic celebration or even the unforgettable drive up the Hudson River Valley from the Big Apple to the tiny town of Clayton. 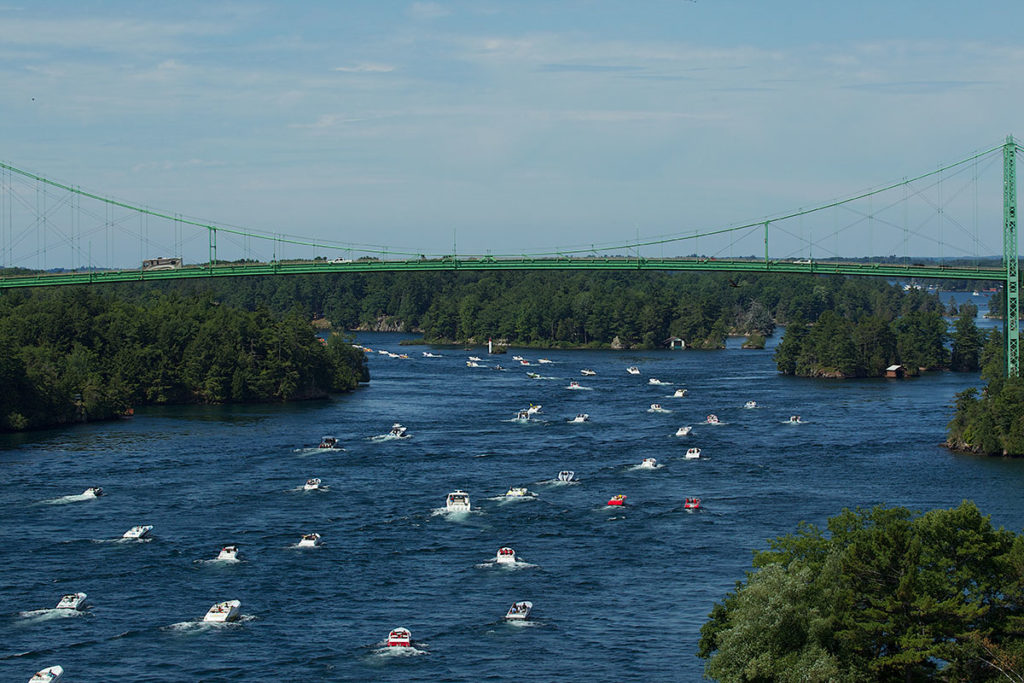 When it comes to the 1,000 Islands Charity Poker Run, the sum of the whole is greater than its exceptional parts. Photos by Tim Sharkey/Sharkey Images.

Don’t get me wrong, those were very good things and my memories of them are indelible. My girlfriend, who has about as much interest in high-performance powerboats as I have in high fashion—something you know if you’ve seen how I dress—is already planning our return trip to the 2019 event.

But without the people behind it, the 1,000 Islands Charity Poker Run wouldn’t be the wonderful event it is. Yes, you can say that about any great event and you’ll get no argument from me. But what truly separates one poker run from another is hospitality, and the people behind this one are loaded with it.

Take Bobby Cantwell, Jeff Morgan and Nolan Ferris, three of driving forces on the 1,000 Islands Charity Poker Run organizing committee. Gracious doesn’t even begin to describe these gentlemen. Combine that with their authentic desire to pamper the participants and improve the event, and the success of the run seems natural, maybe even effortless.

Except, as we all know, nothing great is effortless.

During Saturday night’s dinner celebration, Cantwell approached me and my Speedboat magazine friend and colleague Ray Lee and asked us how the event could be improved. (Cantwell already has ideas of his own, but I won’t spill them here.) Lee and I just looked at each other. We had nothing to say, which, OK, is rare.

On our way out of the hotel Sunday morning, either Ferris or Morgan shouted—I’m not sure which one hollered because I don’t know their voices all that well and my head was a little fuzzy—my last name. I stopped and we chatted for a few minutes on the curb outside. 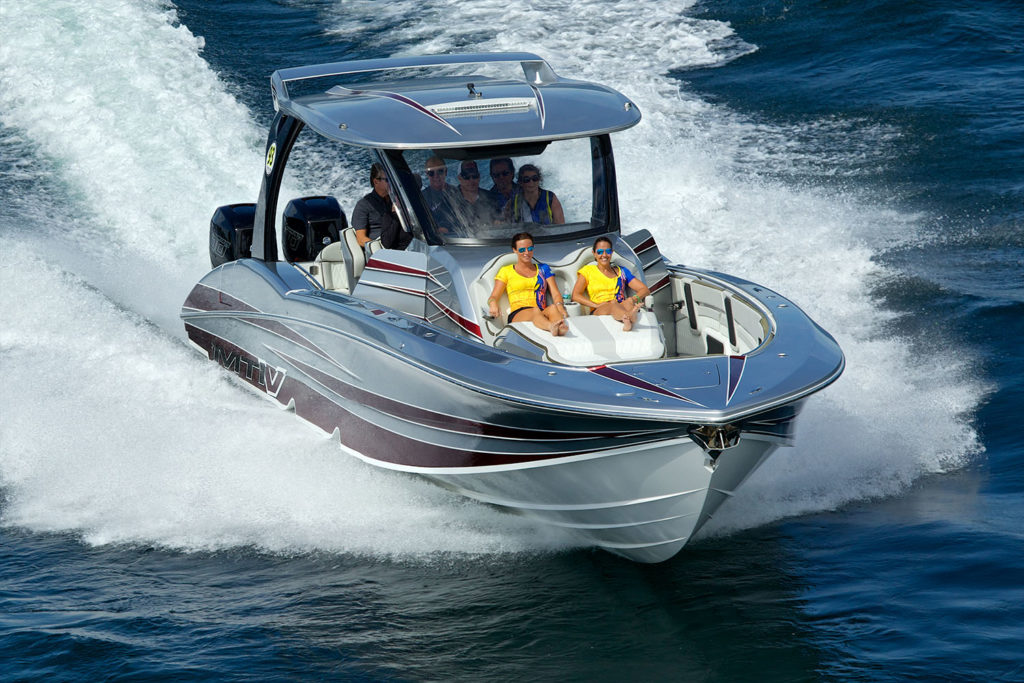 Randy and Cherell Scism hosted the author and several guest for the run on their elegant MTI V-42 center console.

Like Cantwell the night before, they asked me what I thought of the event and how they could improve it. They thanked me profusely for being there to, you know, do my freaking job. They told me I needed to come back next year (and I will) a few days earlier so they could show me the nooks and crannies of the St. Lawrence.

I had no suggestions for them. But I do now.

Keep doing exactly what you’re doing, gentlemen. I’m convinced you’ll fine-tune your way to a sensational third-year event. But in all the areas that really matter, you’re already there.