Two weeks ago in Windsor, Colo., Florida racer Ashton Rinker earned his second straight NGK Spark Plugs F1 Powerboat Championship Formula One-class title after finishing the season with victories in all five of the 2019 series events. In winning five out of five races, Rinker became just the second F1 tunnel boat driver to finish a season undefeated. Since his father, Terry, one of sport’s all-time best drivers, is the only other person to accomplish that feat, you could say that Ashton Rinker had some big shoes to fill, and managed to do just that. 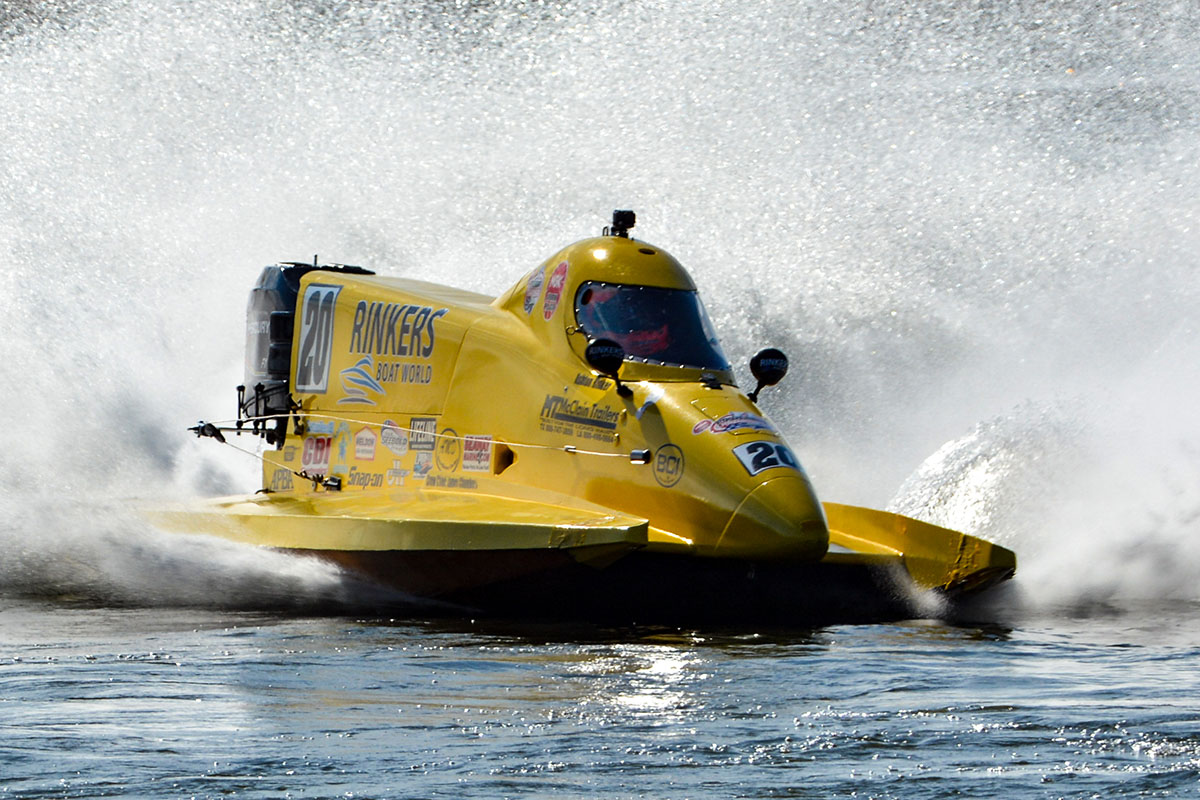 “It was certainly a proud moment for me to see him pull off something that I know is extremely difficult to do—and it’s really neat to keep it in the family, we’re the only two drivers to accomplish the goal of winning every race,” said Terry Rinker, a third-generation boat racer who passed the competition gene along to his sons, Ashton and Rob. “It was enjoyable to watch Ashton this season. He has been racing for quite a few years, and in the past couple of years his driving has matured. He understands a lot of things I’ve been explaining to him to help his driving. He gets it now—I guess you could say—as far as being able to handle the boat and everything he needs to do around him while he’s racing.

“Winning every race is difficult to accomplish, not just because of the racers you have to compete with on the course, but trying to keep everything together and functioning toward the end of the race is a monumental task that the guys behind the scenes have to work hard to make sure happens,” continued Rinker, who won all seven races in 2006 to claim the ChampBoat series national championship. “Fortunately Ashton has a great support system around him. His crew chief was my crew chief for many years. Yeah we won two more races than Ashton’s five this year, but it’s hard enough to win two in a row, let alone five or seven. I went for many years not winning any, so I know how difficult it can be.” 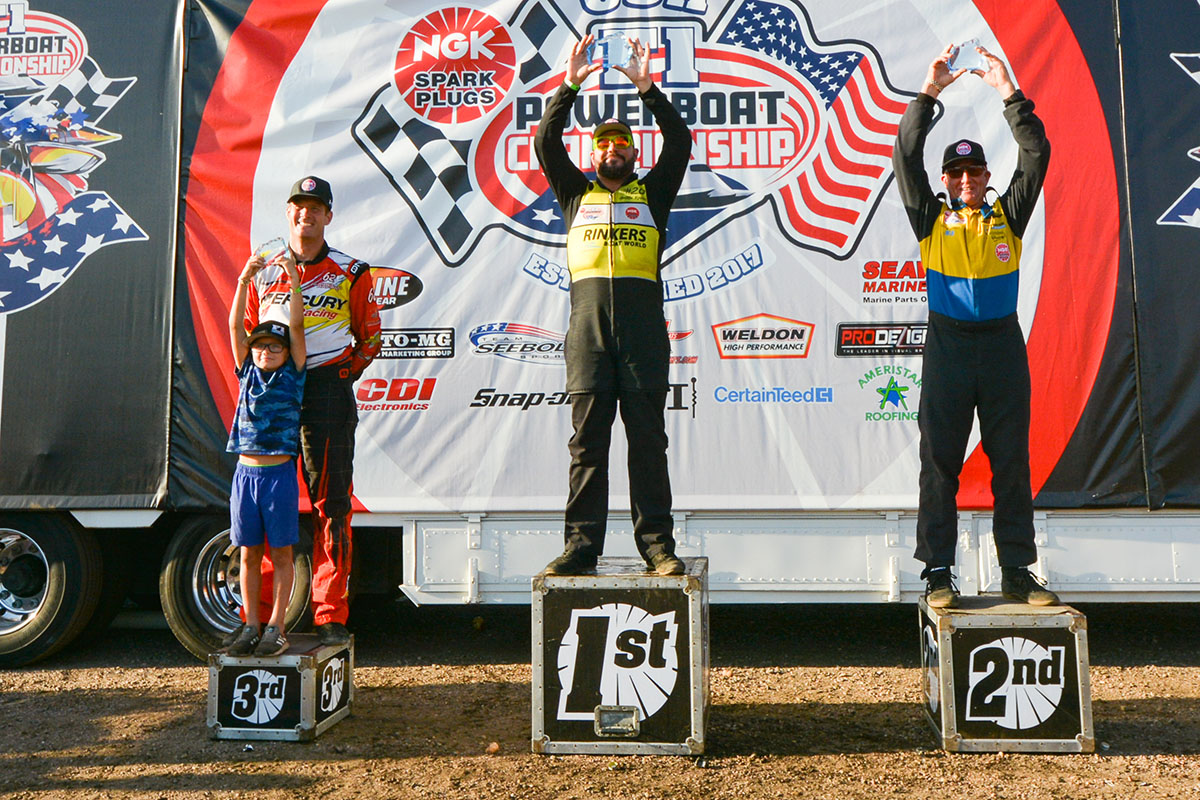 Veteran tunnel boat driver Chris Fairchild, who raced against Terry Rinker in the 2006 season and Ashton Rinker this season, said the Rinker team made all the right moves this year.

“The Rinker Racing team has always been a very well-prepared team,” said Fairchild, who competed in a new boat for Team McCollough and finished second overall in the points standings after taking second place behind Rinker in three races—he finished fourth in Bay City, Mich., and third in Windsor, Colo. “Those guys always do their testing and they have great equipment, but you also need to have a little luck on your side to win every race like Terry did back in 2006 and Ashton did this season. I mean, I almost ruined his perfect season at the first race in Port Neches, Texas, but lap traffic was a little more kind to him than it was to me and he got around me and I could never catch back up.

“The bottom line is that boat was fast and Ashton took advantage of every mistake and didn’t make many of his own,” he continued. “As the saying goes, luck is what happens when preparation meets opportunity, and the Rinker team proved that this season.”

Greg Foster and Ashton Rinker battled down a straightaway during the Roar of the Rockies season finale in Colorado.

After completing the “like father, like son” perfect season, Rinker, who thanked his primary sponsors, Rinker’s Boat World and McLain Trailers, as well as his entire team led by crew chief James Chambers, isn’t going to sit back and relish becoming just the second driver in the sport’s nearly 40-year history to accomplish that feat. In fact, his sights are set on international competition and making the Rinker Racing family proud outside of the United States.