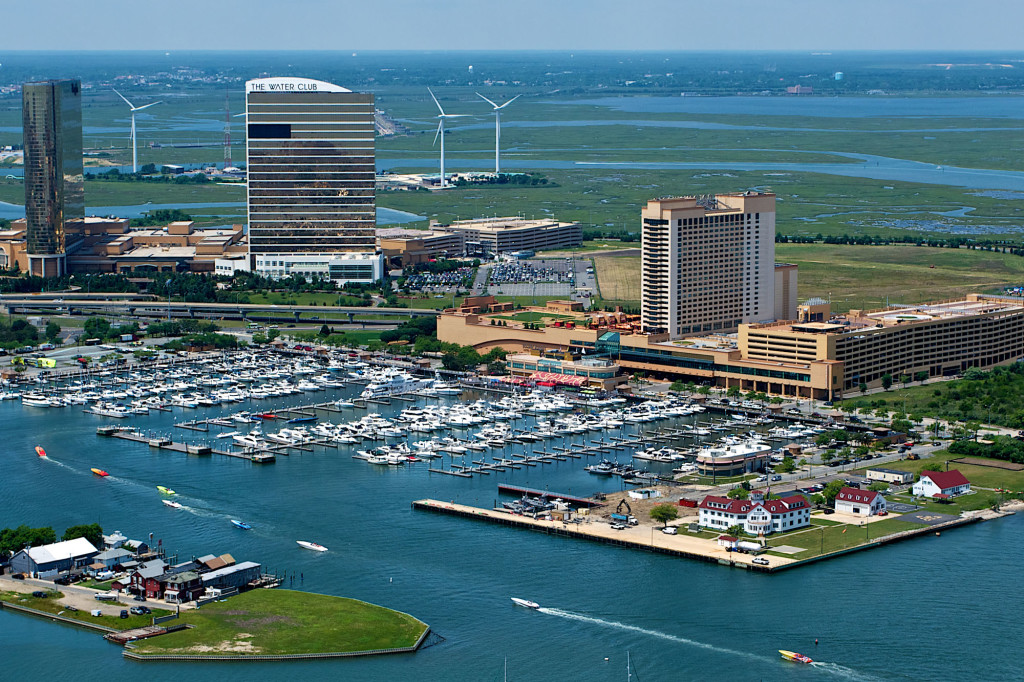 Unquestionably the NJPPC’s signature event, the Atlantic City Powerboat Rally isn’t the only intriguing happening no the club’s 2016 schedule. (Photo by Tim Sharkey.)

When the New Jersey Performance Powerboat Club president, Dave Patnaude, began calling his organization’s events “rallies” rather than “poker runs,” a few folks accused him of being “politically correct,” which, of course, was pretty funny to anyone acquainted with him. Patnaude wasn’t being politically correct—that’s not in his DNA. He was being inclusive. Right or wrong, poker runs of the aquatic kind have come to be associated with high-performance boats and speed, and Patnaude wanted the NJPPC’s events to “appeal to a broader variety of boats.”

To that end, Patnaude and his board of directors have added a few new events, while retaining some old favorites, to the NJPPC schedule. Here’s a quick rundown of the events, presented by Total Dollar insurance, ahead for club members and their guests.

“Our members have three New Jersey-based offshore powerboat races they can attend, or even volunteer to work, including the return of the Point Pleasant race—the race that introduced offshore performance boats to a generation of enthusiasts,” Patnaude said in an NJPPC press release. “Our members will have top priority when it comes to accessing all the fun that these races will have to offer.”

Like the OPA races, the Shore Dreams for Kids event, which provides a day of boat rides, carnival fun and food for mentally challenged children and adults, as well as their families, is not an NJPPC-exclusive event. However, the majority of boat rides are courtesy of NJPPC members, and the event shares a long history of cooperation with the club.

While boat rides for Wounded Warriors on Saturday have been part of the NJPPC’s signature Atlantic City Rally/Festival of Speed, which includes an OPA-sanctioned race on Sunday, for the past few years, Patnaude is adding a new wrinkle this year by encouraging club members to invite a veteran on board for the boat ride “they’ll never forget” between Toms River and Atlantic City.

So far at least, no one has accused him of being “politically correct” with that request.