You are at:Home»Awesome»Mercury Marine Is A Green Machine

According to a Mercury Marine press release, this year’s launch of the Fond du Lac, Wis., company’s innovative V-8 and V-6 four-stroke outboard engine platforms was the largest new powerplant release in its almost-80-year history. In one fell swoop, the company introduced 19 different outboards. 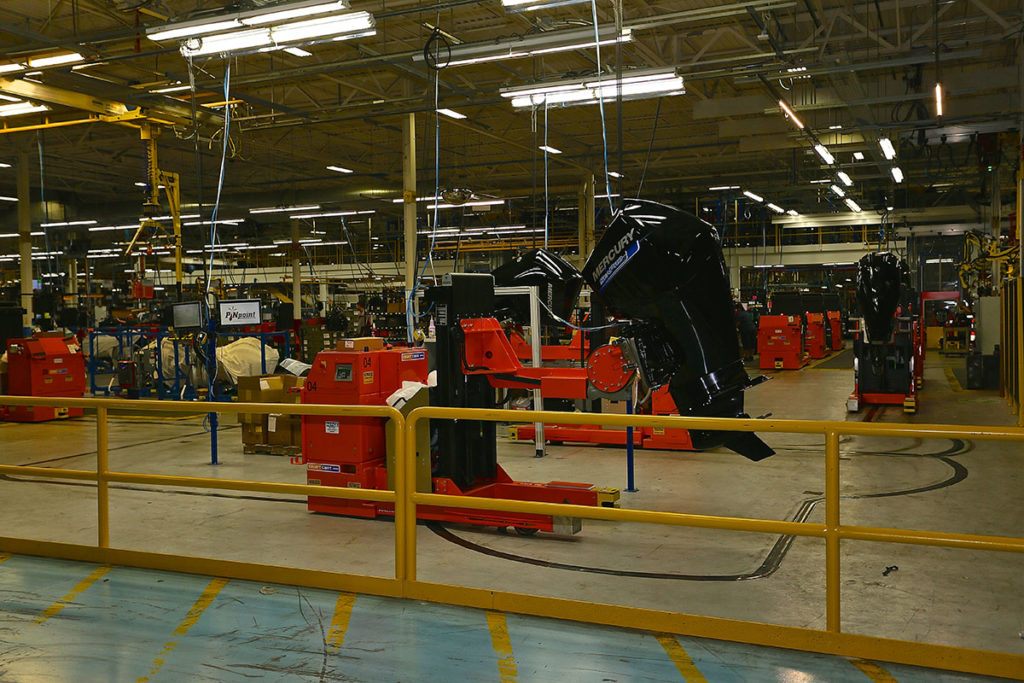 As hard as it works to build exciting engine products, Mercury Marine is equally invested in sustainability. Photo by Pete Boden/Shoot 2 Thrill Pix.

That’s a headline grabber, for sure, and plenty has been written about it. But there’s another big story—one that’s even more ongoing—coming out of Mercury Marine that most of the media is missing.

Thanks to its consistent sustainability efforts, Mercury Marine is as a green as an engine company gets. Highlights from the company’s 2017 Sustainability Report include:

Those eager to learn more can access the complete report by clicking here. But for most folks with even a casual interest in conservation and sustainability, that’s pretty impressive for any company that’s part of a publicly traded corporation. But it’s even more impressive, and more important from a public relations standpoint, for the world largest marine engine company.

Let’s say you’re cynical—that you believe all of Mercury Marine efforts are nothing more than a pure PR play. So what? It’s good PR, make that great PR, for a company in an industry long-vilified in the mainstream media for being wasteful and dirty, despite radical improvements in fuel economy and emissions reductions in the past 10 to 15 years.

Then again, if you know anyone in leadership at Mercury Marine you also know that environmental stewardship and sustainability are core values for those folks and integral to the company’s overall corporate culture. Sometimes, people do the right thing just because they’re the right things to do. That it works in PR is an ancillary benefit.

Mercury Marine’s sustainability initiatives represent the rarest of rare birds—a true win-win for everyone involved, from those who work at the company, to those who buy its products and to those who couldn’t could care less about either. There’s nothing wrong with being a green machine and building them, especially for a marine engine company.