You are at:Home»Commentary»Commentary: The Trouble With Refunds

One week from today, I head for my San Francisco Giants season-tickets draft at the Canyon Inn, a great little beer-and-burger joint in the foothills of Redwood City near my home in Northern California. There are 81 home games in any given baseball season and eight  couples in our particular season-ticket group, meaning each couple will leave the draft with two seats for 10 games a dozen rows behind home plate at freshly renamed Oracle Park. With views of San Francisco Bay, it is—arguably of course—the prettiest park in Major League Baseball. 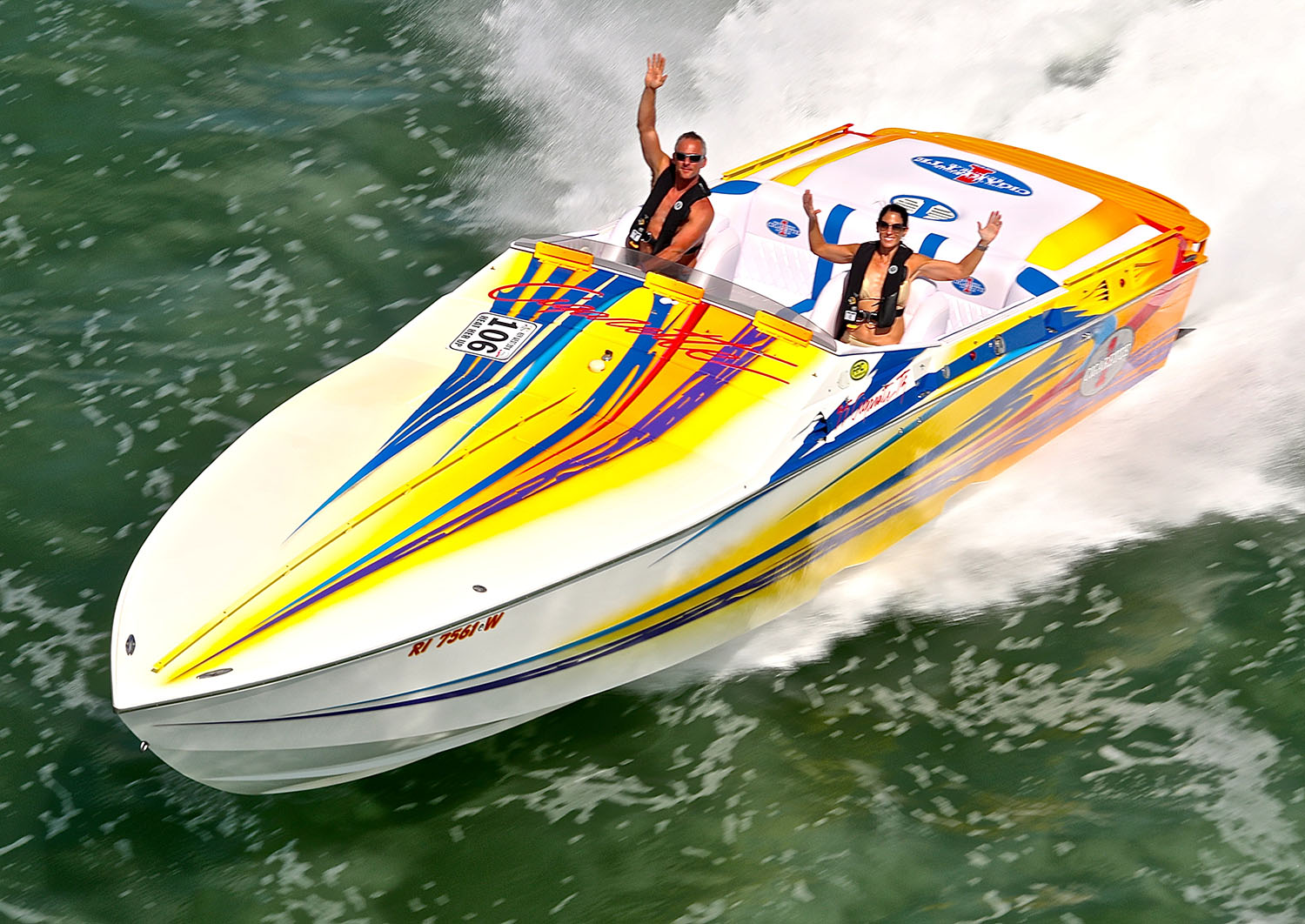 Producing a great poker run is organizer’s responsibility. Getting there is on the participants. Photo by Pete Boden/Shoot 2 Thrill Pix.

I know what you’re thinking: Why bother? The Giants are going to suck this year. They have an excellent chance of finishing dead last in the National League West. And I agree with you.

But the seats are so damn good and the experience of being close enough to spy the rotation of each pitch is so excellent that—for me at least—it’s more than worth the considerable expensive of being there. (Trust me, the expenses only begin with the tickets.)

As you’d expect, we have to pay for our tickets when the draft is complete so we bring our checkbooks to meeting. “Dynamic pricing,” meaning that games against marquee teams are more expensive than games against cellar-dwellers, determines the final cost of each 10-game seat package. So from year to year, I never know what the cost will be though usually it’s around $1,500.

But here’s what I do know, year in and year out: If we don’t show up for a game, we don’t get a refund.

And why should we?

From the folks working the concession stands to the ushers helping people find their seats, the Giants staff the stadium assuming that everyone who bought a ticket will be there. They don’t care if something came up in our schedule, nor should they. Our schedule is our problem, not theirs. That’s why in the weeks before the draft, we look at our schedules and pick games we have every intention of making. But sometimes, life intrudes.

The same can and should be said for poker runs. No matter how far in advance you pay, if you don’t make it the loss—financial and experiential—is yours. The organizers book hotel room blocks and meals and such based on your attendance. Their business model simply does not permit otherwise, and that’s why most adhere to a strict no-refund policy.

That subject came up late last week in a recent group discussion on the American Poker Run Organization Facebook. (Formed last year, the APRO is an informal group of organizers who held their first in October in Nashville.) One of those organizers, who opened registration on March 1, is for the first time requiring attendees to pay in advance at the time of registration. And the organizer got all kinds of pushback on that policy, which frankly is standard in the poker-run organizing world.

Jackie Jones of the Florida Powerboat Club provided the only exception to this rule. Under certain circumstances, the FPC will give a poker-runner credit toward another event if he or she has to cancel. But beyond that, the no-refund policy is mostly uniform across all major poker runs in this country.

Is that unfair? Not in my world, but then I’m a small businessman and a diehard capitalist. If a boat builder runs a full-page ad in the annual Speed On The Year print magazine and then decides he doesn’t want to pay for any reason, well then, Houston, we have a major problem, which is why new advertisers have to pay in advance. Like poker runs, that magazine is built based on projected costs and fair profit supported by revenue commitments from everyone who wants to be part of it.

As a consumer, you always have a choice. If you think paying in advance for a poker run is unfair or that a no-refund policy is unfair, don’t register. Do something else with your money and time. Vote with your wallet. I’m all for freedom of choice.

But don’t blame the organizers. Because as it is for me with my beloved and soon-to-be-excruciating Giants, your schedule is not their problem.