You are at:Home»Community»1,000 Points Of Light

According to text on the website for Points Of Light, a global volunteer organization founded by George H.W. Bush, the late President  “believed that every societal problem is being solved somewhere by a group or an individual.” Recognizing that those groups or individuals need as much help as they can get, President Bush launched the organization in 1990, and it takes its name from a line in a speech he made in 1988 after his nomination as the Republican candidate for President.

“The solution to each problem that confronts us begins with an individual who steps forward and say, ‘I can help,’” he said. 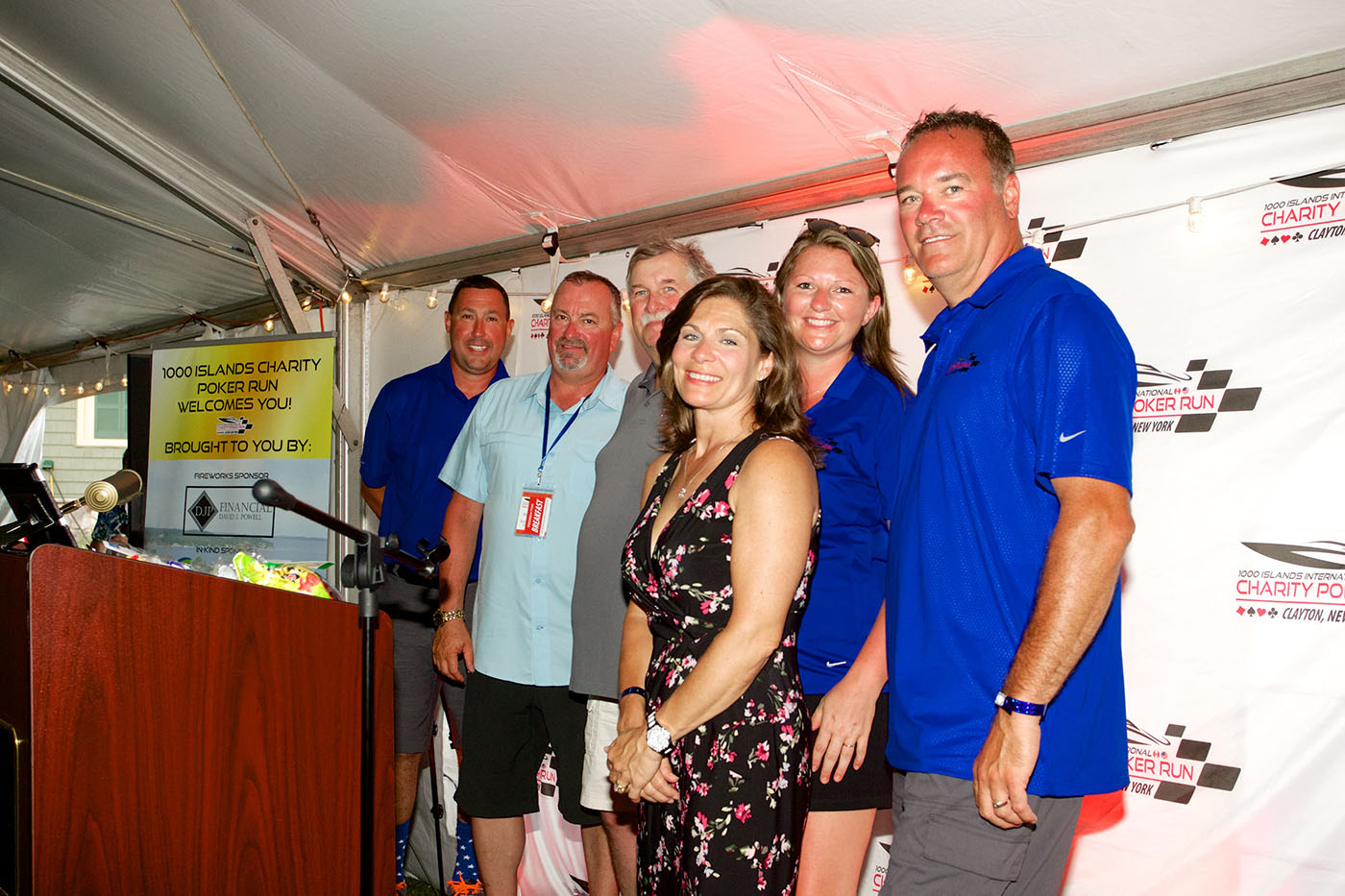 We have a lot of those individuals in the high-performance marine industry. Take the organizers of the 1,000 Islands Charity Poker Run in Clayton, N.Y., which just released it fundraising figures from 2019. As people, Ken and Renee Lalonde, Bobby Cantwell, Alexandra Buduson, Court Rutherford and Nolan Ferris couldn’t be more different. But as dedicated problem-solvers, they are one in the same.

And it shows in the event’s meteoric fundraising growth.

In 2017, the 1,000 Islands Charity Poker Run raised a total of $9,500 for various local charities including River Hospital, which received $5,000. The following year, the organizers added Make-A-Wish of Central New York to its charity roster. They raised a total of $48,200 with $7,500 going to River Hospital, $35,000 going to Make-A-Wish and the rest going to other local charities. 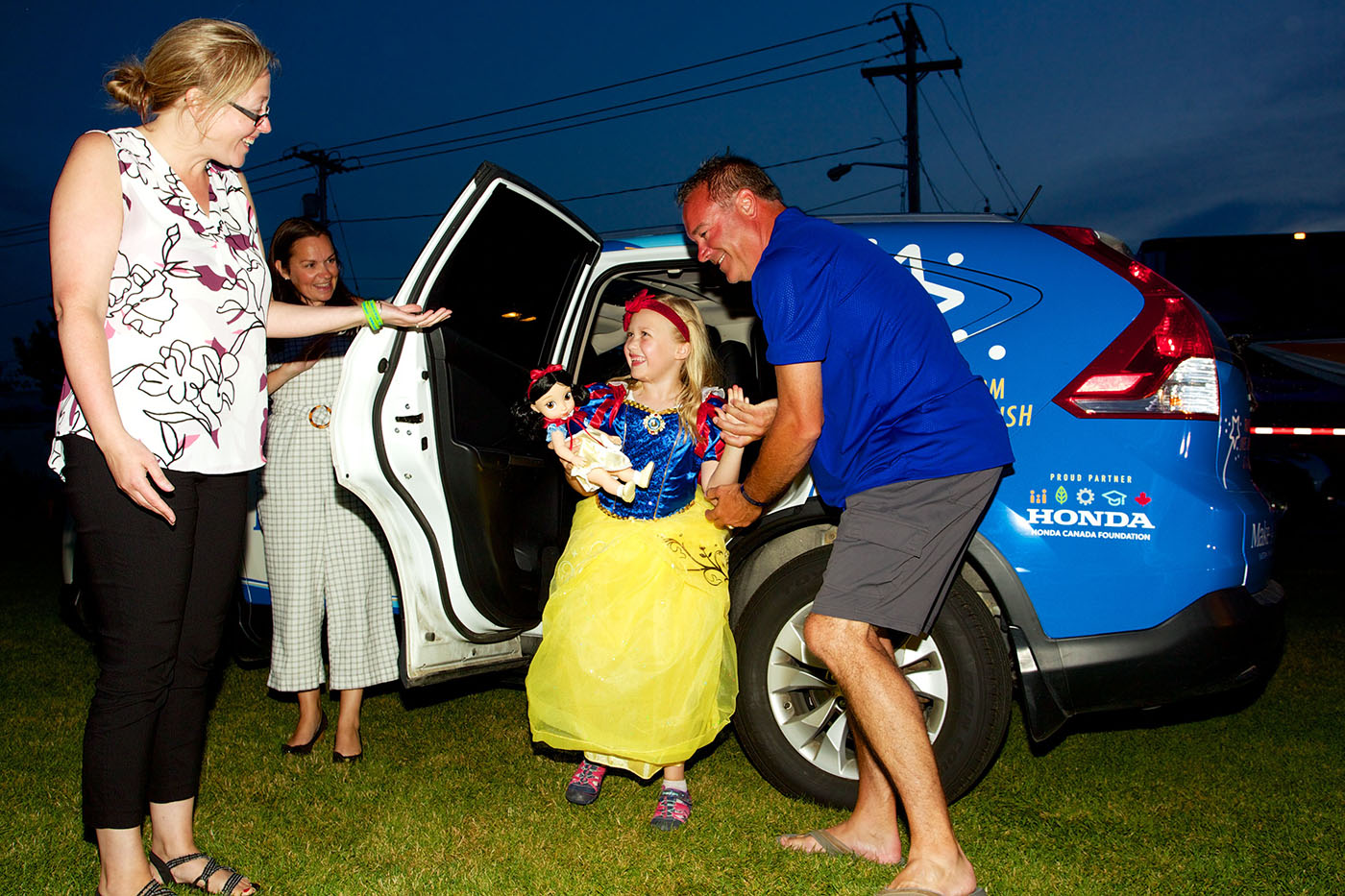 This year, the again-sold-out event raised $110,500 with $15,000 going to River Hospital, $60,000 for Make-A-Wish of Central New York, $10,000 for Make-A-Wish of Eastern Ontario, Canada and $20,000 for the Jewish Community Foundation-Noah’s Care Bags. The remainder went to local charities including volunteer fire departments in Clayton and nearby Alexandria Bay.

For those doing the math, that’s 106.3-percent growth in just three years. And though the event happens in July rather than during “the season of giving,” which begins this week, there couldn’t be a better time to recognize such a sensational effort on behalf of others in need. The organizers of the 1,000 Islands Charity Poker Run can enjoy the holiday season knowing they’ve given back in a big way, and that they will give back again next year.

Despite that there just six of them, they are 1,000 points of light. And they are exactly what President Bush meant when he coined the phrase. 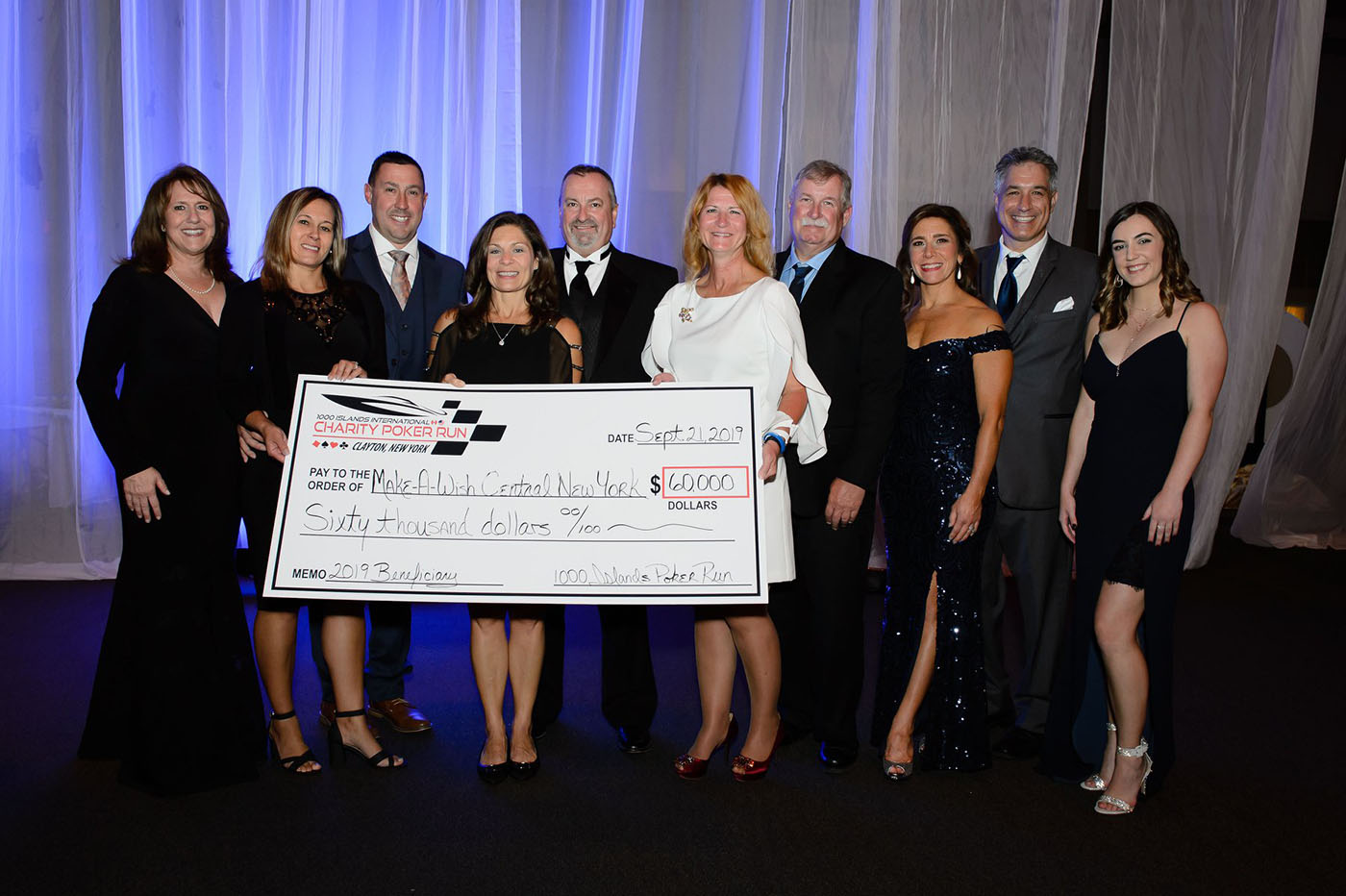