Between what little spare time you probably have and the bounty of upcoming go-fast boating happenings across the country, it’s never too early to start planning—and registering for the events you want to attend this season. The good news is registration for four wonderful events opened this month. For those of you who might have missed them, here’s a quick rundown. 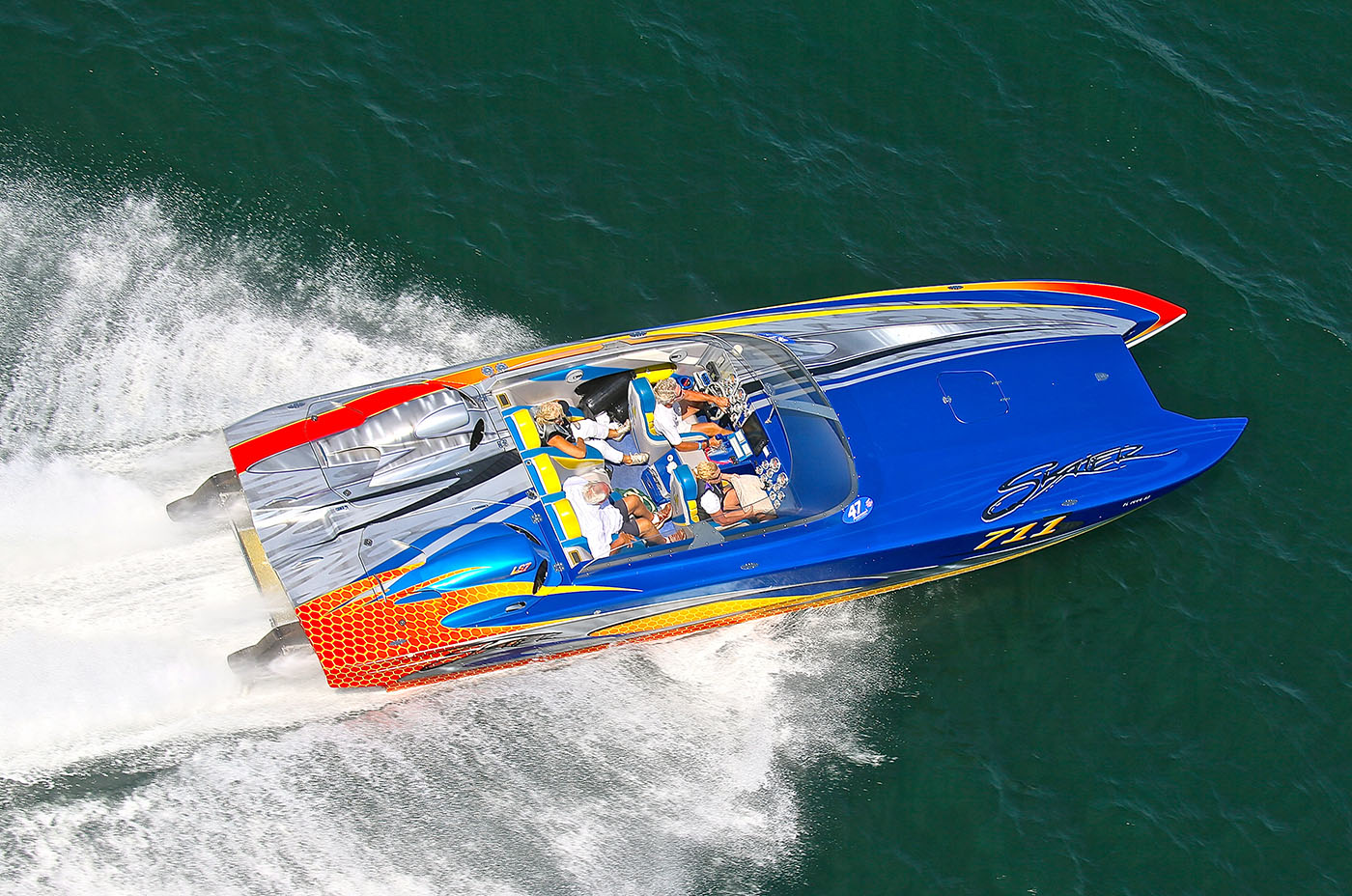 At this writing, the 16th annual Boyne Thunder Poker Run that includes legs on Lake Charlevoix, Round Lake and Lake Michigan is still open. But that could change quickly, so if you really want to be part of this amazing event you’ll want to register right now. The cost is $725 per boat and it includes dinner for the driver and copilot and one poker hand. Additional passengers are $150 per person. Getting to Boyne City early isn’t a bad idea as there’s a fun run on Thursday and party at the Boyne Mountain Resort, once again sponsored by American Custom Marine on Thursday night. Friday night’s Boyne City street celebration, which boasts displays of high-performance powerboats and vintage cars, is an authentic slice of Americana and the poker run—at least if Lake Michigan is playing nice—delivers unbeatable views of the Western Michigan coastline. 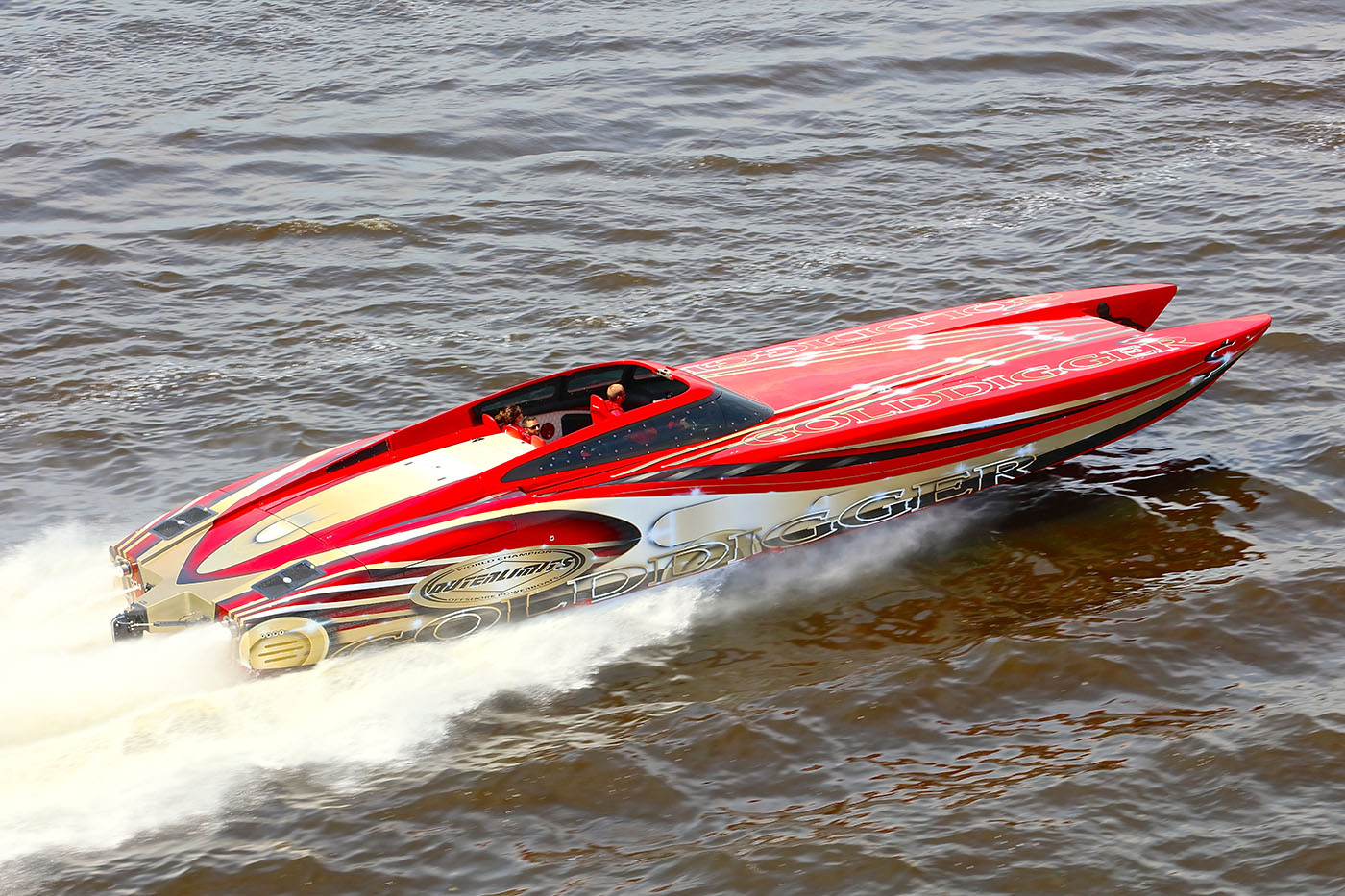 Heading into its 10th year, the Four Horsemen Poker Run on Lake Winnebago has enjoyed steady growth and may well top 100 boats this time around. Organizing force of nature Shannon Radtke and Jason Lindemann, her business partner and the owner of the Sweetwater Performance Center and Marina host venue, have worked diligently to improve the event every year. This time around, they’re opting for a big party Friday night at the adjacent Dockside Tavern and something a bit more low key—but still plenty of fun—the following evening after the run on Lake Winnebago. With Veuve Clicquot champagne, Mercury Racing, CMI, Conlee Oil Company and more as backers, the event definitely has one of the most eclectic sponsor lists in the poker run world. The $350 entry fee per boat includes meals for the driver and copilot and one poker hand. Proceeds will benefit the Make A Wish Foundation of Wisconsin. 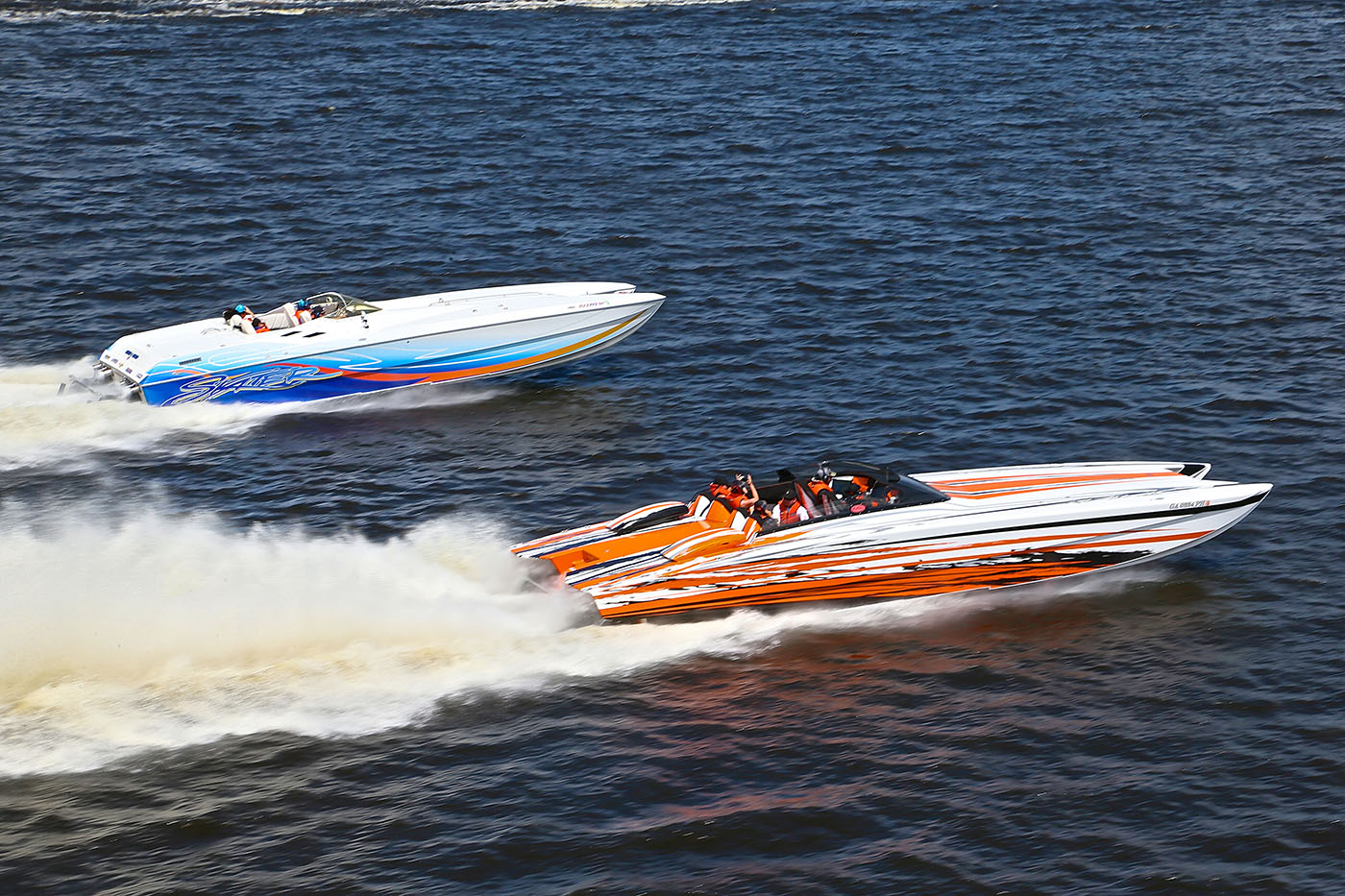 Greg Harris and Yvonne Aleman had two imperatives—raising money for Camp Amigo and making sure the event maintained its laidback reputation—when they took over the organizing roles for the Jacksonville River Rally And Poker Run a few years ago. Those priorities remain at the forefront of this event, which will include a fun run to Ponte Vedra on Friday and the poker run to Crystal Cove on Saturday. Moving the dates for the weekend-long happening from June to May should prove to be a wise idea, as May tends to be a quiet month for go-fast boating events and it’s likely to be a whole lot cooler than June. Cost is $325 per boat for the driver and copilot and includes two dinner tickets and one poker hand. 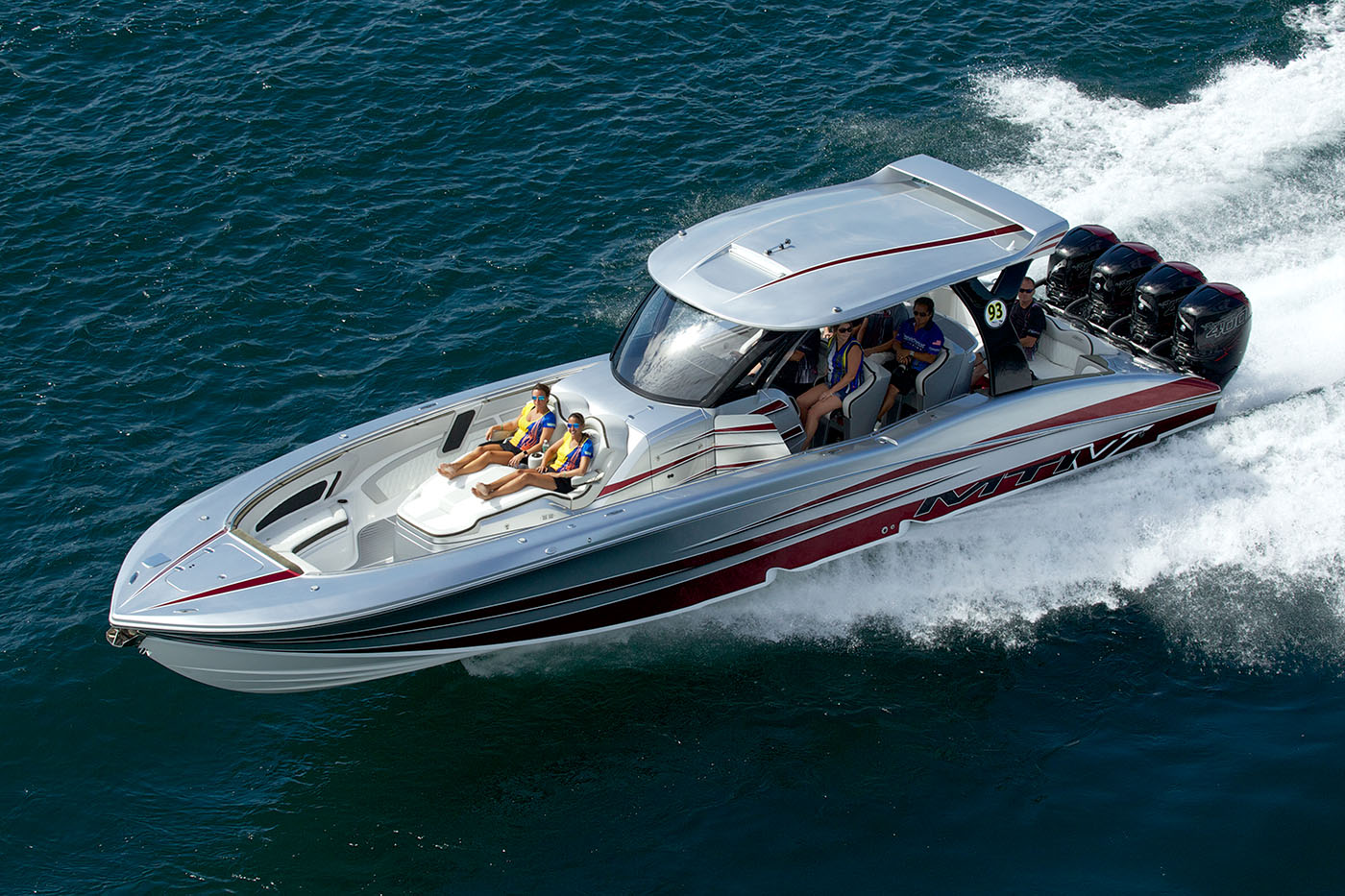 Organizers of the third annual 1,000 Islands Charity Poker Run on the St. Lawrence River between the United States Canada are limiting registration—$750 per boat including the driver and navigator with Saturday night’s dinner and one poker hand—to 120 boats this year. And with more than 60 boats and 20 sponsors signed up already since registration opened on March 1, they should have no problem filling the docks behind the 1,000 Island Harbor Hotel, the event’s first-class host venue. Proceeds from the event, which happens on one of most breathtaking waterways in the world, will once again go to Make A Wish of Central New York and the River Community Wellness Program.